Everton should make a bid for Aston Villa’s John McGinn

John McGinn has been one of the silver linings of Aston Villa’s faltering campaign in the Championship this season. The 24-year-old Scottish international has earned rave reviews for his consistent performances in the Championship, registering a goal and 3 assists from 13 appearances.

However, those numbers do not tell the whole story. To be honest, Aston Villa’s John McGinn is one of the most balanced central midfielders in the Championship, who contributes equally to both defence and attack.

Essentially a central midfielder by trade, the Scottish international can also be deployed as a defensive midfielder. But the most interesting thing about him is his ability to operate as a deep-lying playmaker.

McGinn is neither the fastest player on the pitch nor is he capable of dominating the opposition in the midfield with his physicality. However, he makes up for it with his superior game-reading ability and versatility. 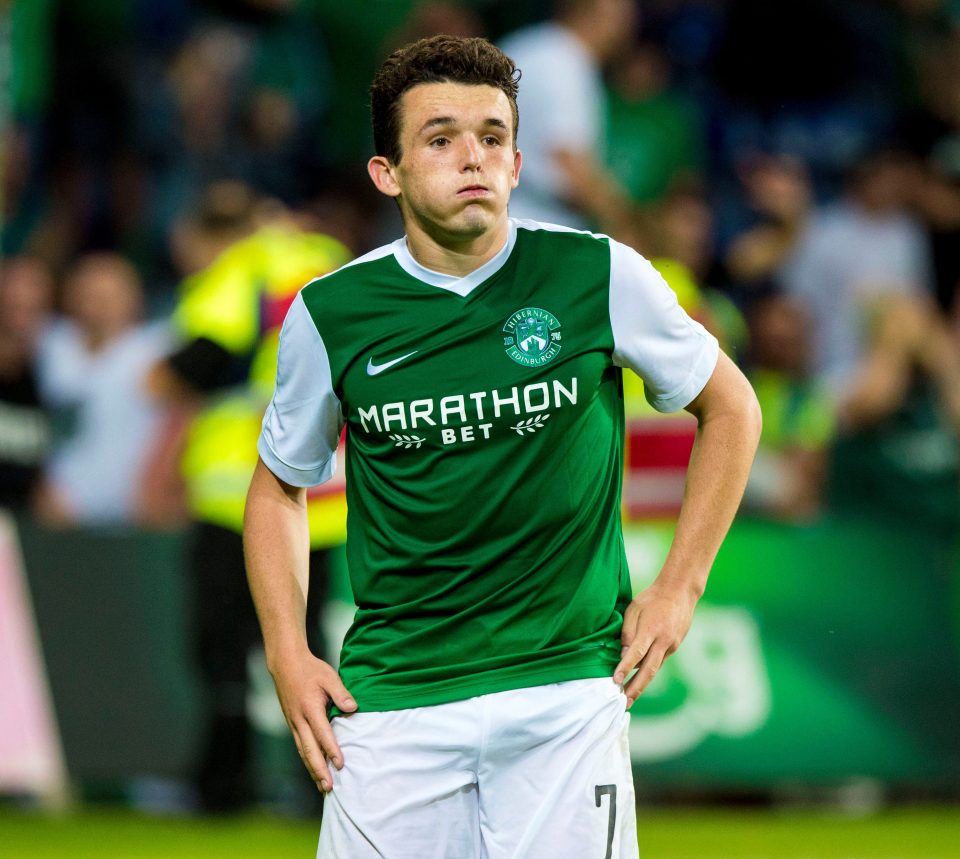 The 24-year-old is blessed with a sound technique which makes him look very comfortable in possession. He combines his technical abilities with his anticipation and tactical awareness to break up the play with crucial tackles and interceptions. Operating as a deep-lying playmaker, he shows incredible vision and uses his footballing intelligence to pick out the runs of his teammates with perfectly measured passes.

McGinn also has the tendency to drift to the wider areas of the pitch where he uses his superior passing ability and distribution to link-up the play with his teammates. A player with a keen eye for a cross, the Scotsman also has the ability to find the target man in the box with accurate crosses.

The 24-year-old has averaged 2.2 tackles and 1.2 interceptions in the Championship this term, which are as good as a defensive midfielder.

On the other hand, he averages 2 key passes and 1.4 dribbles, 3.6 long balls and 1.7 crosses per game, stats which are as good as a central attacking playmaker. Furthermore, he averages 39.6 passes per game with an accuracy percentage of 80.6, which speaks volumes of his passing and ball distribution abilities. To put things into perspective, he would be a perfect signing for Everton. Idrissa Gana Gueye has done well for the Toffees this season, keeping the opposition at bay with his strength and tackling. However, Marco Silva has struggled to find a suitable player to partner the Senegalese international in the heart of the midfield. Morgan Schneiderlin looked very rusty and off the pace in the first few games while Tom Davies doesn’t have the quality to play consistently in the Premier League.

In Andre Gomes, Everton have a calm and composed central midfielder who would be the ideal man to work in tandems with Gana Gueye. However, he can’t be a long-term solution as he is likely to return to Barcelona upon the expiry of his loan deal.

John McGinn would be a great addition to Everton’s midfield with his all-round abilities and a perfect replacement for the out-of-favour Morgan Schneiderlin. That said, Marco Silva should not hesitate to table a bid for the 24-year-old in January.