James Maddison is a hot property in the English transfer market with several clubs being linked with him. Everton are one of those clubs that are said to be interested in signing the 21-year-old midfielder, who impressed in the Championship last season. Norwich reportedly want £20m-£25m for the player.

Let’s have a look at the strengths and weaknesses of Maddison before concluding if Everton should sign the youngster in the summer transfer window.

Maddison is a technically-gifted footballer, who is fairly adept at taking on players or carving open a defence with a through ball. The English youngster averaged an impressive 2.4 dribbles per game in the Championship last season. The starlet had an average of 2.8 key passes per game. Getting fouled 3.3 times per 90 minutes showed that he acted as a constant throne for the opponents.

There are a number of talented youngsters who have all the skill to succeed but lack the coveted end product to take their game to the next level. However, Maddison doesn’t lack anything in that department – not even in the slightest.

In a below average season for Norwich, Maddison almost carried his team single-handedly at times. His 14 goals and 8 assists in 44 Championship games proved to be crucial for the Canaries as they finished in 14th spot. 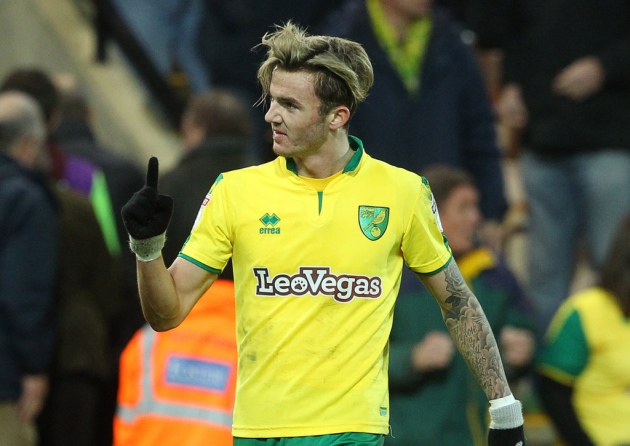 Although he was played as an attacking midfielder often, Maddison was also used as a central midfielder at times by Norwich in the last campaign. In a central midfield role, Maddison leaves a lot to be desired defensively as he left his team exposed to attacks. The Norwich man averaged only 1.1 tackles per game and managed only 0.5 interceptions per game.

At 175 cm, Maddison isn’t good in the air as the player fails to win most of his aerial duels. His 0.3 aerial duels won per 90 minutes show that Maddison is effectively pedestrian when it comes to winning an aerial challenge. 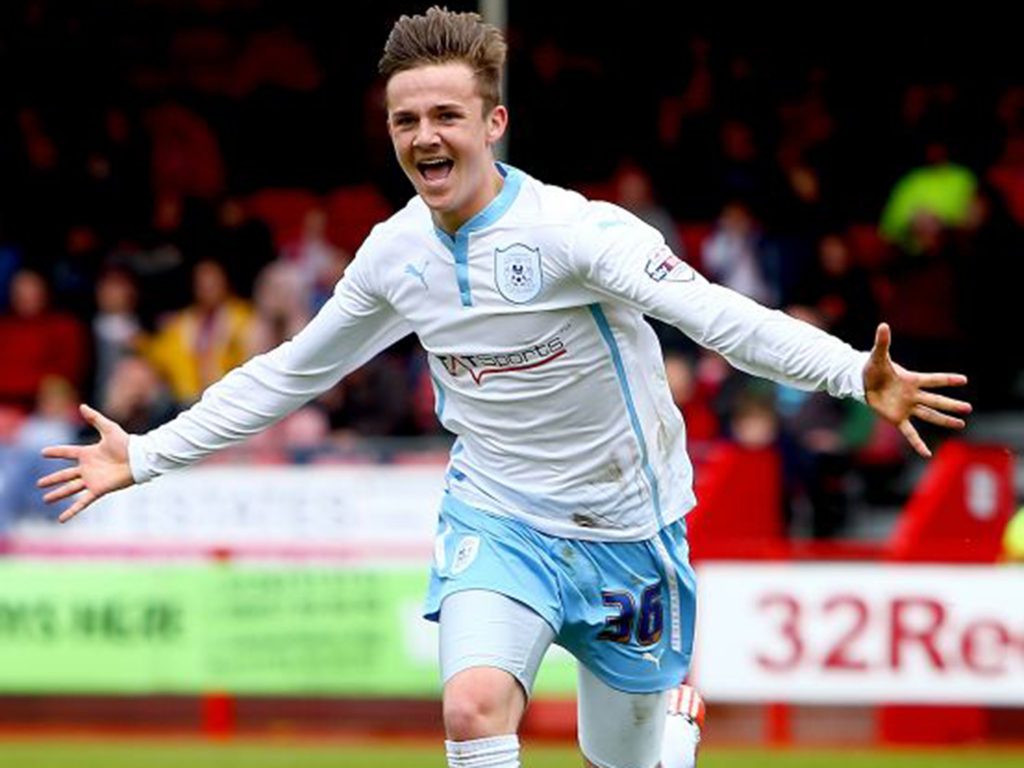 Everton should definitely look to sign the exciting technical midfielder, who looks primed for success in the near future. New Toffees boss Marco Silva, who is known for playing a passing brand of football, can benefit massively from having Maddison as an option in his attacking midfield.