According to reports, Chelsea are interested in Napoli’s Kalidou Koulibaly and are preparing a record £74m bid for the defender.

It appears as if Antonio Conte’s days at Chelsea are numbered despite recently winning the FA Cup. The Blues endured a disappointing campaign and are set for a summer spending spree but not under Conte.

Former Napoli manager Maurizio Sarri is reportedly set to replace Conte at Chelsea and the Blues board are ready to back him financially this summer, with Koulibaly on the potential Chelsea manager’s wanted list.

Sarri has transformed Napoli into one of the most eye-catching teams in Europe but it is now Carlo Ancelotti’s job to take the team forward. While the Napoli attackers have garnered worldwide acclaim, perhaps no player exemplifies the club’s transformation more than defender Koulibaly.

The Senegalese was signed by Napoli from Genk back in 2014 but failed to convince anyone that he was the solution to their defensive woes. Koulibaly lacked the discipline, while he was beaten at times in the air.

He tackled poorly without reading the game well and was often caught out of position. But just when the defender’s time was about to be up at Naples, Sarri entered the fray and since then, there has been no looking back for Koulibaly.

Koulibaly has improved massively in every facet of his game under Sarri. Whether it is tackling or defending one-on-one, the Senegalese has taken his game to a very different level that he is now considered as one of the best centre-backs in the Serie A.

Powerful in the air and strong in the tackle, the Senegalese has been an ever-present figure at the back in Napoli’s failed title surge this season. He is a robust, physically imposing central defender capable of bullying any striker.

An added advantage of Koulibaly is that he can play almost anywhere across the back-four. He can also play the role of a defensive midfielder if his manager wants him to. 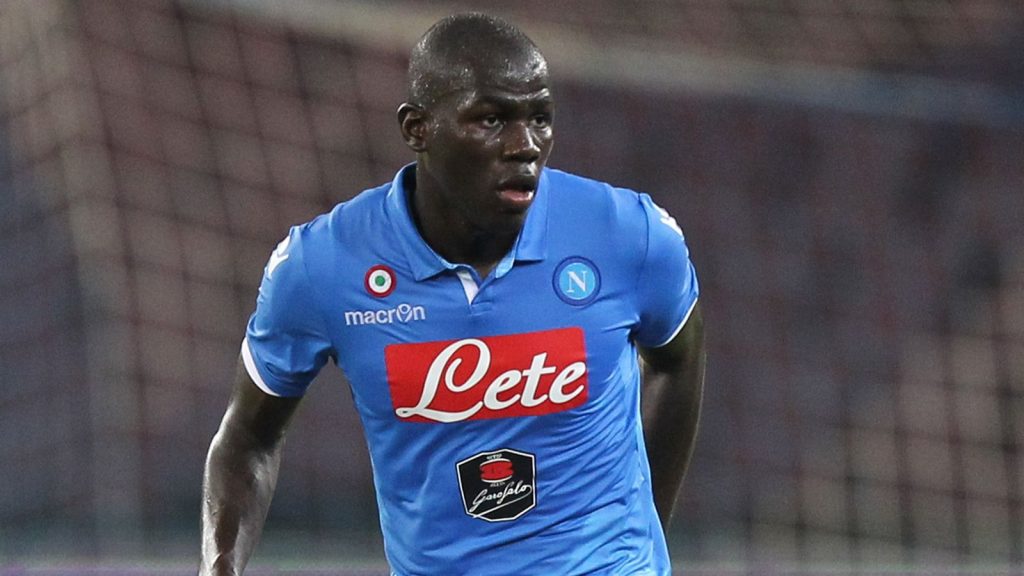 He is an accomplished ball-playing defender who loves to surge forward with the ball and make a crisp pass to his teammate. Another plus point of the Senegalese powerhouse is that he is always a threat from set-pieces due to his huge figure.

Chelsea have a lot of centre-backs in their squad but this summer, they need to start thinking about the future with Gary Cahill and David Luiz starting to age.

Koulibaly is clearly a top defender and would add quality at the back, solidifying Chelsea’s defence. Alongside Andreas Christensen, he can form a formidable partnership at the back for almost a decade.

The Senegalese is playing at the peak of his powers and will cost a lot but Chelsea must splash the cash to lure him away from Naples. Koulibaly could just become the Blues’ signing of the season.