Why Chelsea should make a move for Junior Moraes in January

As much as Chelsea have promised under their new manager Maurizio Sarri this season, they endured a beating at the hands of London rivals Tottenham Hotspur at the Wembley last month. And while the Blues reacted with a comfortable 2-0 victory over champions Manchester City, the defeat against Tottenham was sore and one that would sting for some time.

The Blues have played an exciting, possession-based football under Sarri and find themselves fourth in the table, 8 points behind league leaders Liverpool. They have scored 33 goals in 16 games, which is 12 less than what Manchester City have scored and two shy of 5th-placed Arsenal.

Creativity and scoring goals have been a problem for the Blues so far this season. It’s true that Sarri’s side have blown away teams but at times, they have also heavily struggled to produce chances and convert them.

Eden Hazard remains Chelsea’s creator-in-chief, the team’s talisman who has a massive influence on how Chelsea plays on a given day. Without Hazard, the Blues have lacked invention and cutting edge in the final third to break the opposition’s defence and score goals. 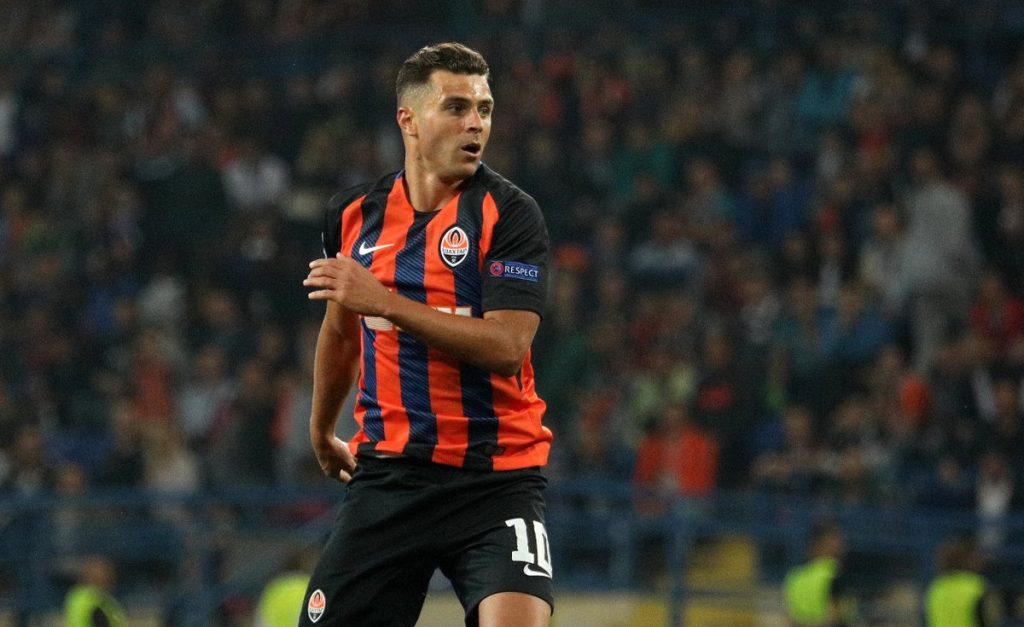 Apart from Hazard, Chelsea have the likes of Pedro, Willian, Ross Barkley, Matteo Kovacic and Ruben Loftus-Cheek as creative players. But what the Blues lack is a clinical goalscorer, as Alvaro Morata and Olivier Giroud have not quite managed to impress the manager.

Morata has shone in patches this season, while Giroud has been excellent in linking up the play with Hazard. However, he has not performed the primary duty of scoring goals. Chelsea are in dire need of a clinical goalscorer and Sarri should make a move for Shakhtar Donetsk forward Junior Moraes.

The 31-year-old signed for Shakhtar Donetsk earlier this summer on a free transfer after his contract with Dynamo Kiev expired. The Brazilian has not taken much time to settle at Shakhtar and has already netted 14 goals in 18 games across all competitions so far this campaign.

Given Junior Moraes’ blistering form in Ukraine, Chelsea should get a deal done in January. Primarily a striker, the 31-year-old can operate anywhere across the forward line. A good dribbler, Junior Moraes can easily beat a man. He is also a threat in set-piece situations and has a penchant for taking long shots. 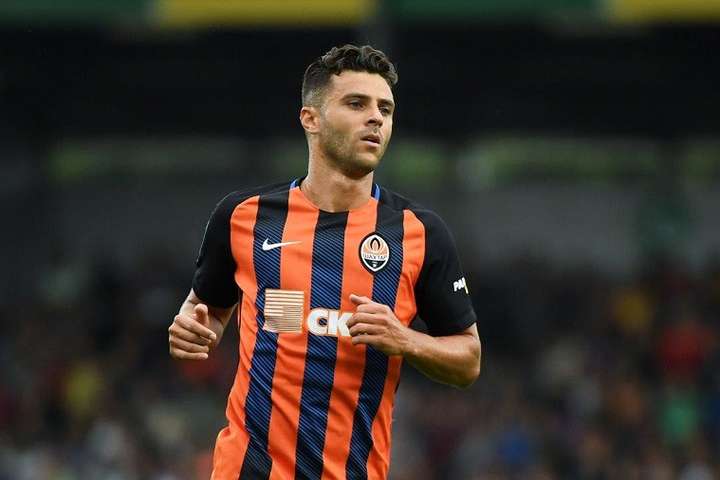 Standing at 5ft 9in, the Brazilian keeps exceptional close control in tight areas and excels with his clinical nature in front of the goal. Moreover, he has the ability to link up effectively with his teammates and can hold the ball up well to bring his teammates into the game.

Clearly, Sarri could use more firepower in the final third and Junior Moraes, having made his name in Ukraine, could provide the goals that Chelsea need to challenge for the title this season. If Moraes produces his current form after joining the Blues, he will undoubtedly boost Chelsea’s title hopes.