According to a report from the Express, Chelsea were interested in signing Napoli full-back Elseid Hysaj during the summer transfer window.

Maurizio Sarri, Chelsea’s new manager, wanted to bring Hysaj to Stamford Bridge after plucking Jorginho away from his former club. However, the move never materialised and Hysaj stayed put at Napoli. Now that the transfer window is closed, should Chelsea try signing the Albanian defender in January?

Chelsea have enjoyed a rollicking start to the new campaign under Sarri, winning all of their first five games. The Blues sit on top of the Premier League table following their 100% start.

Under Antonio Conte, Sarri’s predecessor, Chelsea played a 3-4-3 formation where Victor Moses played as the right wing-back and Marcos Alonso played as the left wing-back. Cesar Azpilicueta was used in the three-man backline by Conte but Sarri has altered the formation to a 4-3-3, where Azpilicueta has been deployed as a right-back.

Azpilicueta is one of the most consistent performers in the Premier League and has been a crucial cog in Chelsea’s recent success. Whenever the chips have been down at Stamford Bridge, the managers have relied on him to guide the club out of misery and the Spaniard has never disappointed.

However, at 29 years of age, Azpilicueta doesn’t have the engine to bomb up and down the flank for 90 minutes with the same intensity. Keeping that in mind, Sarri must reignite interest in Hysaj in January.

A full-back of versatile nature, Hysaj can slot in at both right-back and left-back, and has been equally comfortable and consistent on both sides of the back-four. The Albanian resembles the kind of full-back that Sarri likes – a highly energetic player providing a lot of help going forward while also being defensively sound.

Hysaj is a fantastic defender with great technique and a lot of speed, which he uses to terrorise the opposition defenders. On top of that, he can also play as a centre-back with great ease, and his reading of the game is one of the big features of his game. 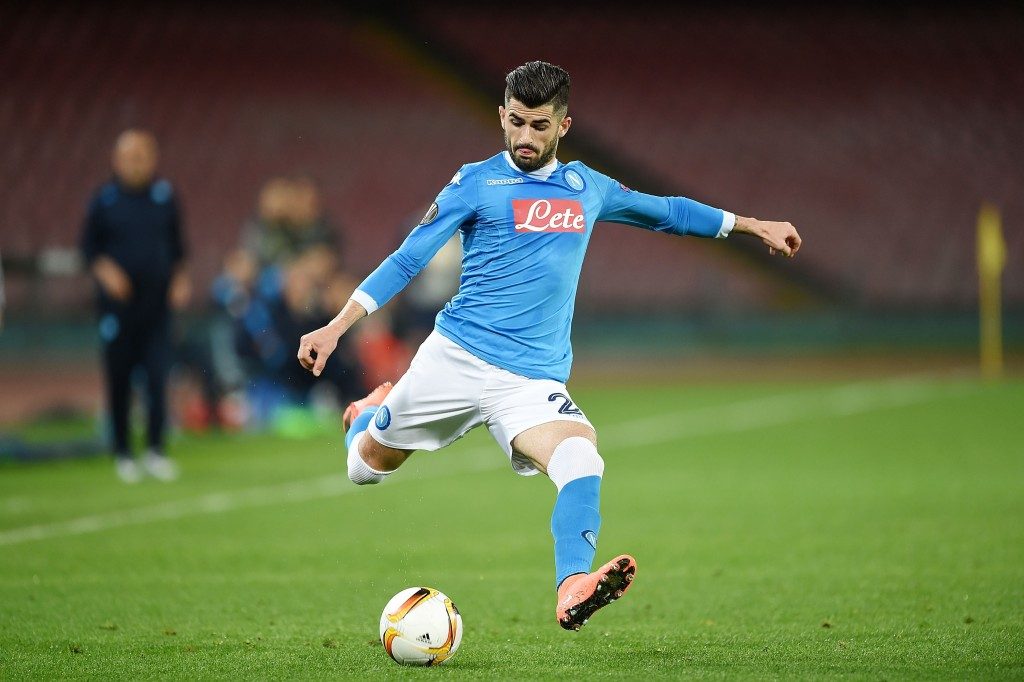 A highly intelligent player with great pace and energy, Hysaj could be an effective attacking outlet for the Blues for many years to come.

As per the Daily Star, Chelsea remain keen on Hysaj ahead of the winter transfer window. The Albanian right-back, who is rated at around £25m, is under contract with Napoli until June 2021.

Read more: Why Chelsea must hold onto their £120,000-a-week star at all costs – a crucial figure under Sarri

Hysaj would be a big signing for Chelsea and has proven himself to be an able player in the Serie A. Furthermore, the 24-year-old has played under Sarri and given his age, there is plenty of scope for improvement.