Wolves returned to the Premier League following a dominant 2017/18 campaign in the Championship, with the club winning the title with relative ease. The Midlands outfit have already started their summer business, having signed last season’s loanees Benik Afobe and Willy Boly on permanent deals.

Manager Nuno Espirito Santo is far from done yet and remains keen on adding more numbers to his squad before the start of the season. The right-back slot is something that they should look to strengthen as Wolves don’t really have a quality replacement for first-choice right-back Matt Doherty.

Valencia’s Cancelo could prove to be a mighty fine addition to the ranks at Molineux. A product of Benfica’s youth system, the Portuguese never really featured for the senior team before Valencia swooped in to snap him up in the summer of 2014.

The 24-year-old went on to make over 90 appearances in all competitions for Valencia, scoring 4 goals and setting up 9 more before joining Inter Milan on a loan deal last summer, with an option to make the transfer permanent for £30million.

An early injury during his time in Italy came as a setback for Cancelo but once he recovered, he forced his way into manager Luciano Spalletti’s plans. He ultimately turned up 28 times for the Nerazzurri last season, scoring once and providing 3 assists.

A full international with Portugal, Cancelo has featured 6 times for his country since making his senior international debut in September 2016. Cancelo, who has scored 3 times for Portugal, is in their squad for the upcoming World Cup in Russia.

Cancelo has proven himself at the top level and on the international stage as well. Pacey and full of energy, the Portuguese can run up and down the flanks all day long and possesses both defensive and offensive qualities.

Moreover, given Nuno’s preference to play with a three-man defence, Cancelo’s aggressive style of play could sit well in that sort of a system if he is deployed as a wing-back. 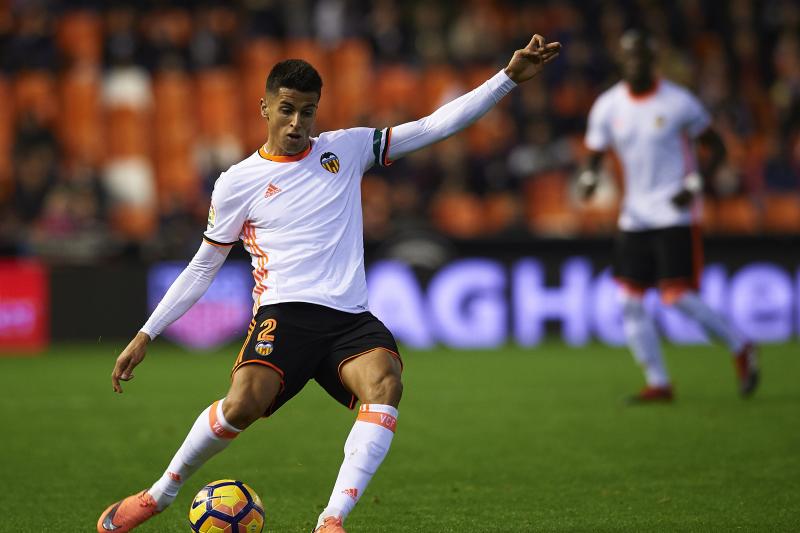 As he can also play as a proper left-back, Wolves will have an experienced and versatile player, who could be a good fit for their side, provided they manage to capture him.

There will be concerns about a foreign player coming into the Premier League and adjusting to the physicality of the league. But as manager Nuno and several players such as Jota, Helder Costa, Ivan Cavaleiro and Ruben Neves are Portuguese, Cancelo shouldn’t have too much problem in settling down at Wolves.

The amount of £35m might seem a bit too steep but the rewards which Wolves could reap by signing a player of Cancelo’s calibre could make it a great deal for the club, as they aim to stay alive in the Premier League.