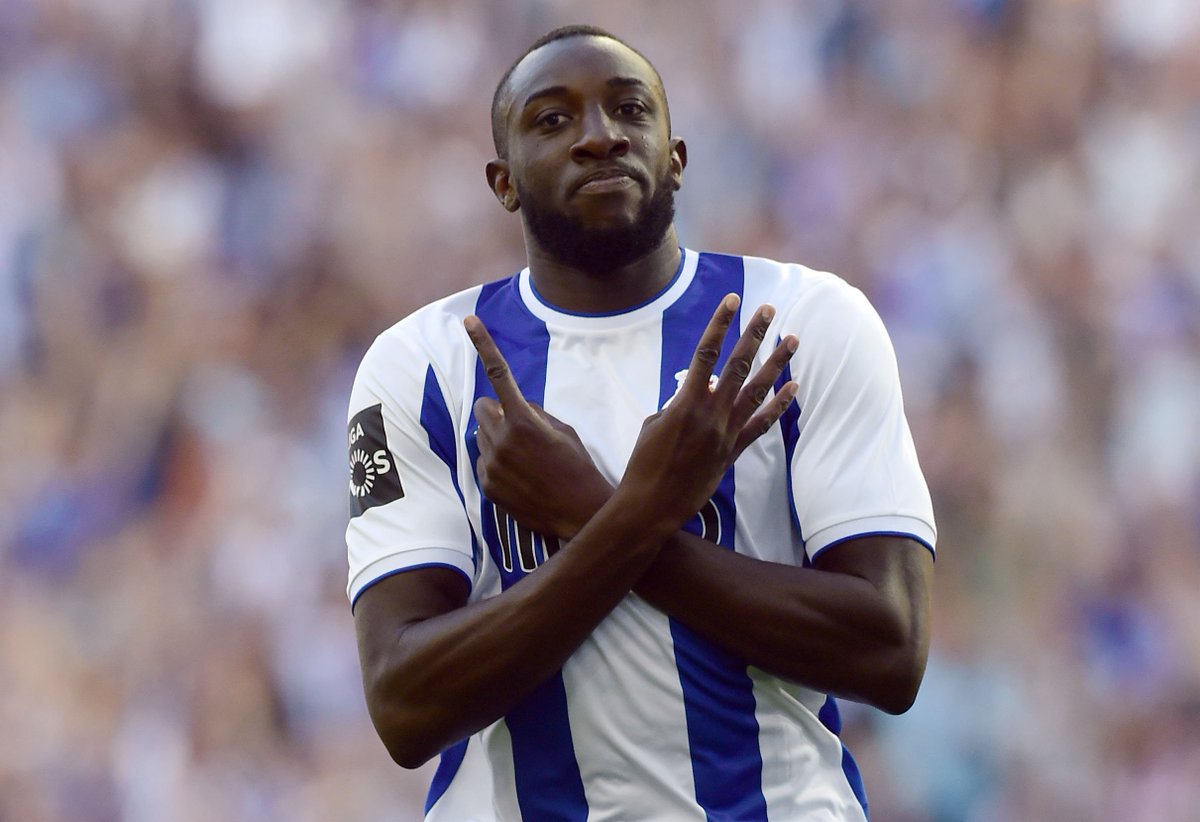 Why Everton Should Sign Moussa Marega From FC Porto

As per a report from The Mirror, Everton have placed a target sign upon FC Porto striker Moussa Marega. The Toffees are understandably keen to boost their forces once the upcoming summer transfer window commences and have identified Marega as a potential recruit.

However, the same report has claimed that West Ham are also interested in acquiring the services of the 26-year-old, whose release clause stands at £35million.

Known for his versatility, Marega is equally adept at playing as an attacking midfielder and also as a striker. He has scored 20 goals for the club in the Portuguese top-flight so far this season and has also chipped in with 5 assists.

His finishing skills are rather impressive and the player is also a strong dribbler. In addition to that, the striker is a solid counter-attacking threat and could work wonders for a resurgent Everton side under the guidance of Sam Allardyce.

At one point, the Merseysiders were living dangerously close to the relegation zone under former manager Ronald Koeman. That prompted the management to sack him and after a temporary spell by caretaker manager David Unsworth, Everton appointed Allardyce in charge. The decision to do so appears to have paid off since the club have managed to break into the top-ten, staying quite far away from relegation danger.

In the recently concluded January transfer window, Allardyce brought in Cenk Tosun from Besiktas to boost the club’s options up front but the former Besiktas star has failed to live up to his billing.

His initial displays were rather disappointing but he has done admirably in the recent few matches. However, to solidify his presence in the team, Tosun must perform on a consistent basis and all eyes will be on him until the end of the season.

Besides him, Everton have Oumar Niasse as an option to lead the line but that’s about it. In order to achieve higher ambitions, a player like Marega could prove to be handy for the club.

Having 3 striking options can provide Allardyce with the prospect of rotating them according to situations. Furthermore, the manager could also experiment and deploy a two-striker formation. However, given his pace and physicality, Marega has all the qualities needed to be the lone striker in Big Sam’s team.

The Toffees have struggled to fill Romelu Lukaku’s void but if Marega arrives and Tosun lives up to his billing, Everton will take a giant leap towards filling the Lukaku-shaped hole at Goodison Park.