Why Giorgian De Arrascaeta will be the perfect signing for Celtic

Celtic have just claimed their 7th straight league title and their second under manager Brendan Rodgers. The club seem to be on the up under the former Liverpool manager and he will be aiming for a repeat performance this time around as well.

The Scottish champions have been linked with Cruzeiro attacking midfielder Giorgian De Arrascaeta over the last few days. Brendan Rodgers is reportedly interested in prizing away the Uruguay international from the Brazilian outfit.

De Arrascaeta has been plying his trade with Cruzeiro since 2015, after starting out his career for Defensor. He has since gone on to become a regular in the starting line-up, making a total of 90 appearances and scoring 20 goals.

The 24-year-old’s impressive performances for the club rewarded him with a spot in the Uruguayan national team for the World Cup in Russia. He made two appearances, against Egypt and Russia in the group stages. 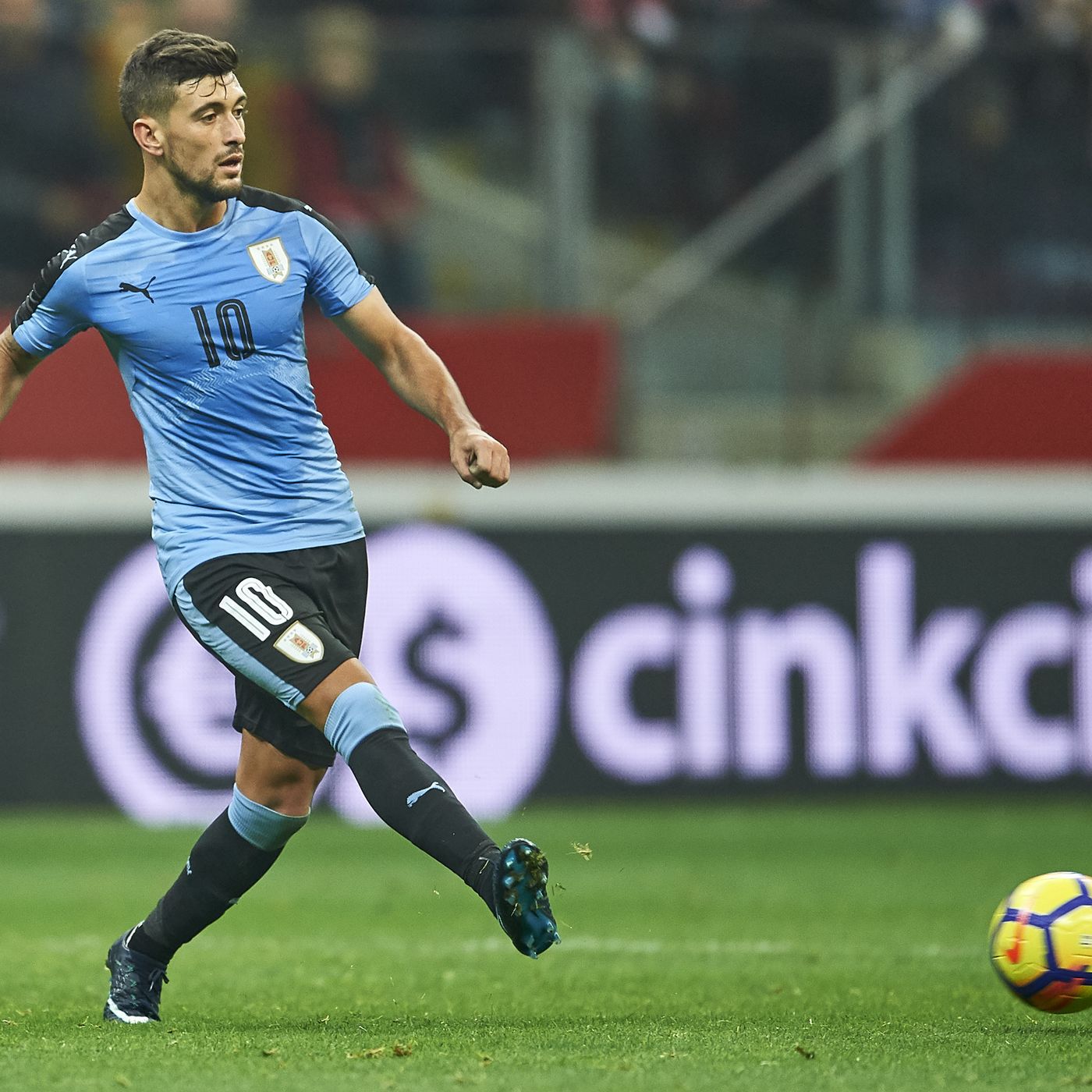 Newcastle are also said to be interested in the midfielder but it seems as though Celtic are in pole position for his signature.

Cruzeiro have set a £18million price tag on the player and will not accept any amount lower than that. Both teams are working on a strict budget right now and it remains to be seen where the youngster ultimately ends up.

The 24-year-old generally operates as an attacking midfielder but is also capable of playing on both flanks. De Arrascaeta is quick on the ball and uses his pace to glide past defenders. He’s also got an impressive set-piece ability. 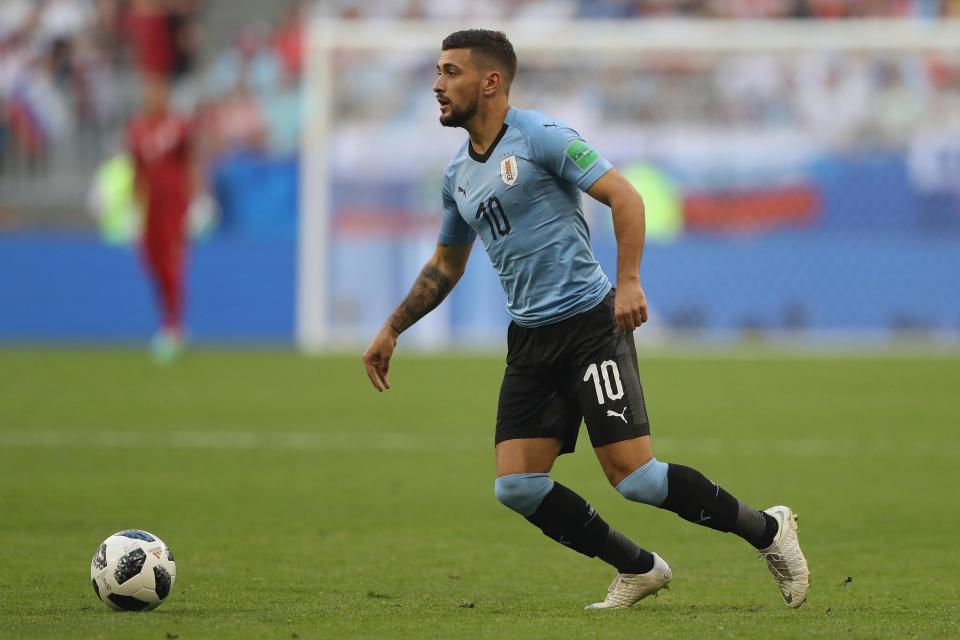 The Uruguayan would considerably strengthen Brendan Rodgers’ side. The strikers would certainly flourish in his presence and would thrive off his supply. His versatility provides the former Liverpool manager with a number of options and the depth to go on and clinch the Scottish title again.