According to the Chronicle Live, Newcastle United youngster Sean Longstaff was scouted by Scottish champions Celtic during the Magpies’ under-23 clash against Southampton.

Sean Longstaff’s current agreement with Newcastle expires in the summer of 2019. Non-English clubs can land him for a bargain £300,000 fee while English clubs would be able to sign him for a compensation fee set by a tribunal.

Celtic would only have to pay a compensation fee to take the 20-year-old from Newcastle if they do sign him on a pre-contract agreement in January.

Sean Longstaff, 20, has been with Newcastle’s first-team squad from pre-season, and the youngster has impressed enough to be kept around at St. James’ Park. He was about to go on loan in the summer transfer window but Rafael Benitez blocked it as he planned to keep him in and around the senior team to bolster his development. 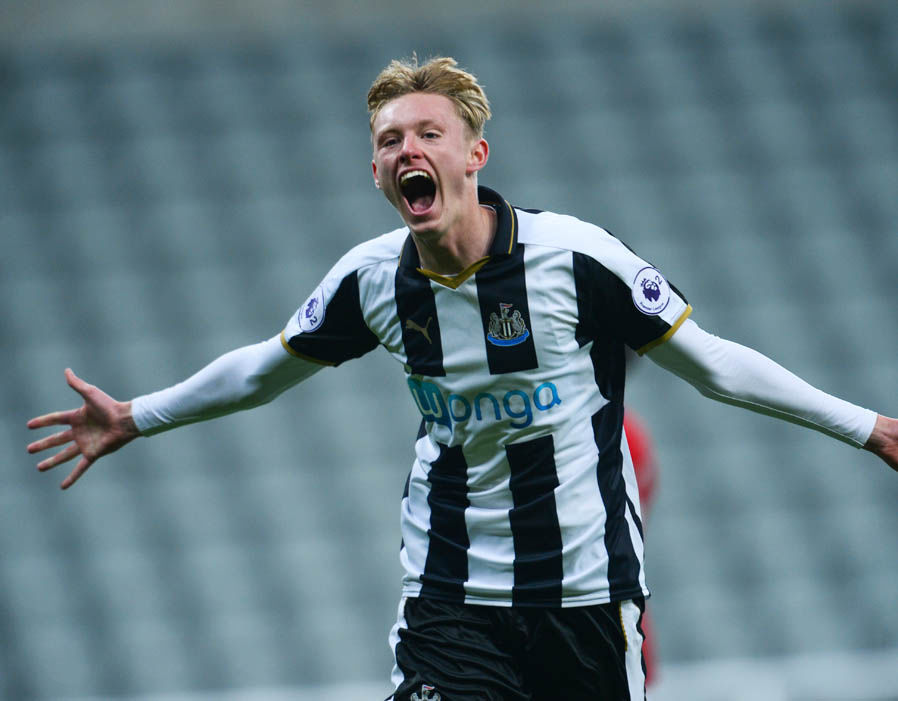 Longstaff is undoubtedly the academy’s brightest prospect and is their biggest hope to break into Benitez’s first-team. The midfielder was excellent in pre-season and impressed the gaffer, which left the Spaniard with a decision to make regarding the youngster.

Although Longstaff was not allowed to leave on loan and is expected to get his senior team bow at some point this season, it appears difficult for the youngster to get a chance as Newcastle’s midfield is heavily stocked. Considering the starlet’s situation at St.James’ Park, Celtic must persuade him to sign a pre-contract agreement in January.

Longstaff has come up the ranks from the Magpies’ academy and spent some time on loan at Scottish outfit Kilmarnock in January. An attack-minded and creative midfielder, he scored eight times on loan at Blackpool last season. 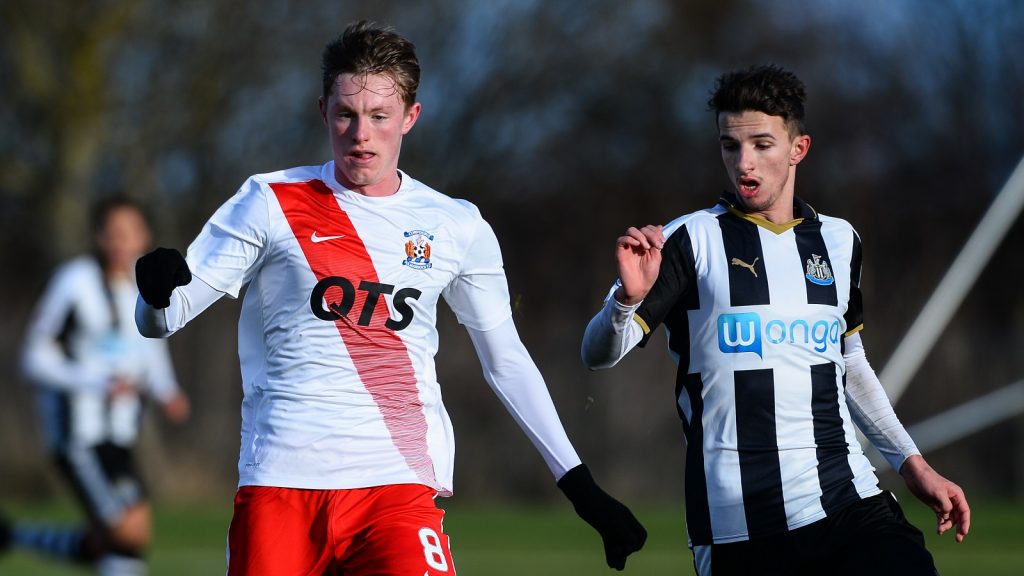 Longstaff is a perfect ball-playing midfielder who can pick out a pass and also offer defensive solidity to the team whenever required. Standing at 6ft tall, he is powerful in the air and one can expect him to dominate the aerial battles in Scotland.

The Englishman is an attack-minded player and always looks for the forward passes to spread the play with his lovely diagonals. His positional sense, calmness on the ball and reading of the game belie his age.

Given the potential he has shown in the last couple of years, the 20-year-old could turn out to be an excellent value for money for Brendan Rodgers’ Celtic. So without any second thoughts, the Hoops must get a deal done for the young midfielder in January.