Why Celtic Must Permanently Sign Odsonne Edouard This Summer

Celtic have just won their 7th Scottish Premiership in a row and Brendan Rogers’ men will be very happy indeed about how their season has gone. They also play Motherwell in the finals of the Scottish Cup and it is likely they will win that to complete the treble for the season.

They cannot rest on their laurels though, as they have to get their transfers done in the summer, both in and out. One name that is being discussed a lot is Odsonne Edouard, who has really impressed on his loan spell from PSG this season. The 20-year-old has grabbed 11 goals in 28 appearances for Celtic, with a lot of those coming off the bench as well.

Brendan Rogers has to make him a permanent signing as he’s a young player with bags of talent who can score big goals.

The only foreseeable problem is that Edouard’s form is likely to have alerted many other clubs to his talent. However, what Celtic do have going for them is that they seem to have agreed on a £7m fee with PSG already, built into the loan agreement that they have with them, which will certainly give them a head start on the matter. 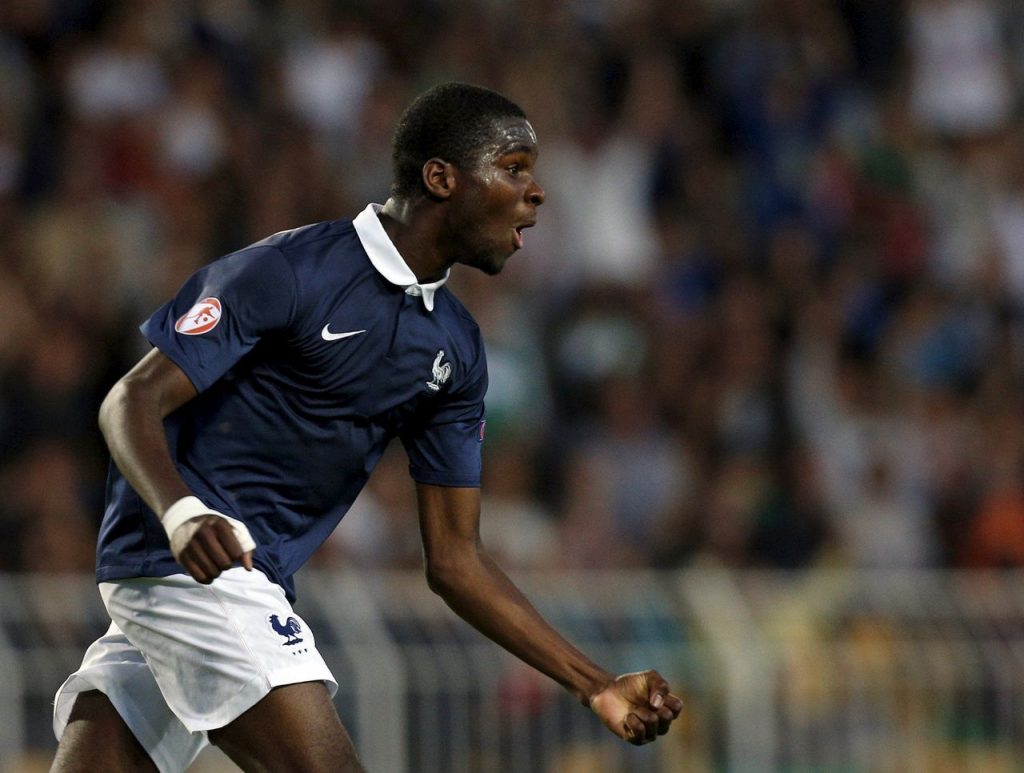 Overall, it seems like an absolute no-brainer for Celtic to make a big play for him. He has proven that he can score goals in the Scottish Premiership and he seems like a quality prospect. The only caveat is that the player will have the final decision; does he join Celtic or does he go back to PSG and wait for another offer to come in.

A shrewd decision on the player’s part would be to choose Celtic as he seems to be at ease playing for the Hoops. The league isn’t as difficult as other top leagues in the world and it is quite easy for him to garner more playing time.

Getting into a PSG team filled with superstars would almost be impossible for Edouard and he would be better off at Celtic for sure. Playing regularly for another season or two would help him hone his skills and at this age, that has to be the aim.

Once he proves himself as a worthy talent worth taking a look at, big clubs will surely come calling. He can probably draw inspiration from Virgil van Dijk.