Why Newcastle must make a move for Nikola Milenkovic in January

Newcastle United have made a dreadful start to their Premier League campaign as they languish in the relegation zone of the table. Rafa Benitez’s men have picked up just 2 points from their opening 8 games of the season and are yet to win a game.

The manager endured a frustrating summer that saw the club fail to bring in impactful signings. The Magpies have been utterly poor in the transfer market this season. Failing to seamlessly invest in the squad has always taken a toll on clubs in the Premier League, and that’s exactly what has happened with Newcastle this season.

Newcastle United have also been extremely poor at the back, conceding a total of 13 goals so far. They have lacked urgency and awareness in defence, which has cost them a number of points this season already.

That is exactly why the club has to take a look at Fiorentina defender Nikola Milenkovic. Though not linked with the club, Sky Sports claims that Manchester United and Manchester City are interested in acquiring his services. 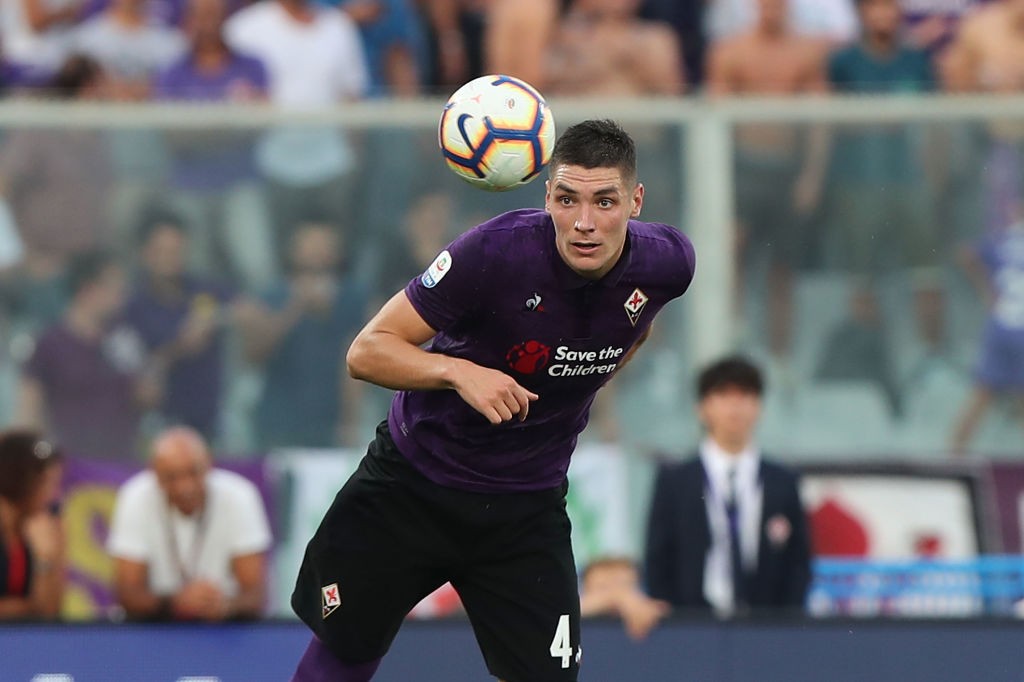 But at this point, it’s Newcastle United who are in desperate need of some quality at the back. Milenkovic has been attracting a lot of interest after his impressive performances for both club and country over the last year. The Serbian defender was also superb for his country at the World Cup this summer, playing all three of their group fixtures.

Classified as a central defender, the Fiorentina man is also capable of playing as a right-back. Thanks to his pace and ability on the ball, the 20-year-old has flourished in both positions.

At such a young age, Milenkovic has shown great potential and maturity in his displays. A no-nonsense defender who rarely puts a foot wrong at the back. The youngster is also very dominant in the air and poses a massive threat from set-pieces and deliveries.

He has already picked up 2 goals in just 8 Serie A appearances this season. (Stats courtesy – Whoscored) 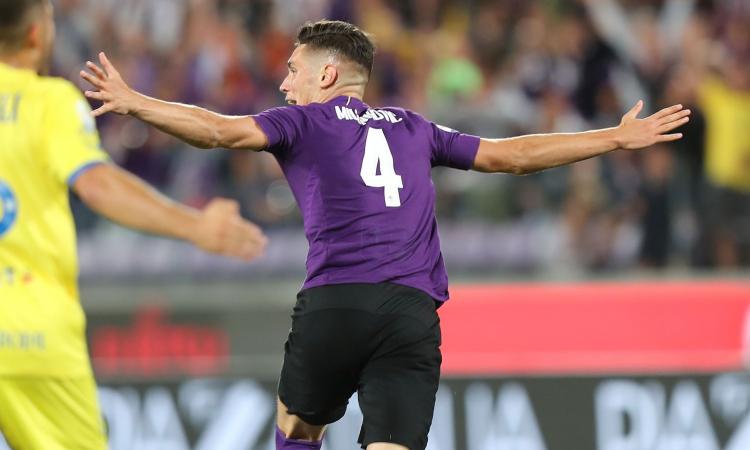 Rafa Benitez should certainly make the move for the defender in January. It’s high time club owner Mike Ashley backs his manager with some funds or it will direly cost them at the end of the season.

Newcastle are one of the early favourites to face the drop, and it just might happen if the current trend continues. They would be better off strengthening the weak areas in their squad.