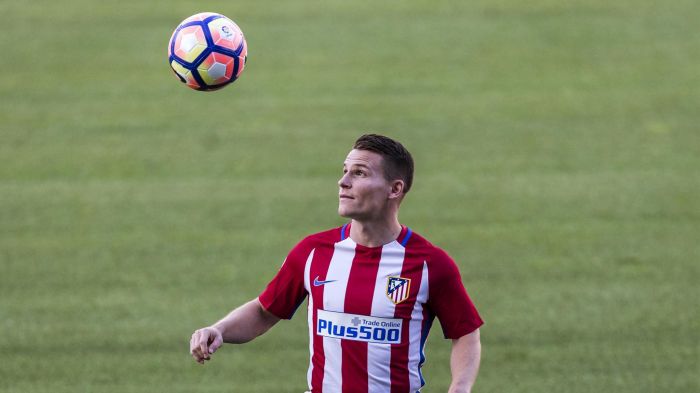 Newcastle United are reportedly interested in a January move for Atletico Madrid striker Kevin Gameiro. The 30-year-old has been aggressively linked with a move to the Premier League in the ongoing transfer window. Although a few other clubs have been monitoring him, the Magpies are understood to have emerged as frontrunners to acquire his signature. Rafa Benitez’s options up front have not proven to be influential or consistent, thus bringing up the need for fresh recruits.

Gameiro is likely to be open to a move as well. He can be lethal on any given day but with Diego Costa at the club now, his opportunities on the field have rather been limited. Also, at 30 years of age, the towering striker will need all the playing time he can get and he will have a better chance of that at Newcastle.

In 16 appearances across competitions for the La Liga side, Gameiro has managed to score 5 times and provide a solitary assist. He possesses a wealth of experience and boasts of excellent finishing skills as well.

A player like him could work wonders to ease Newcastle’s problems. The Magpies started the current season a strong note but as time wore on, their performances fizzled out. Despite bringing in quite a lot of reinforcements last summer, Benitez’s men suffered due to the lack of squad depth. 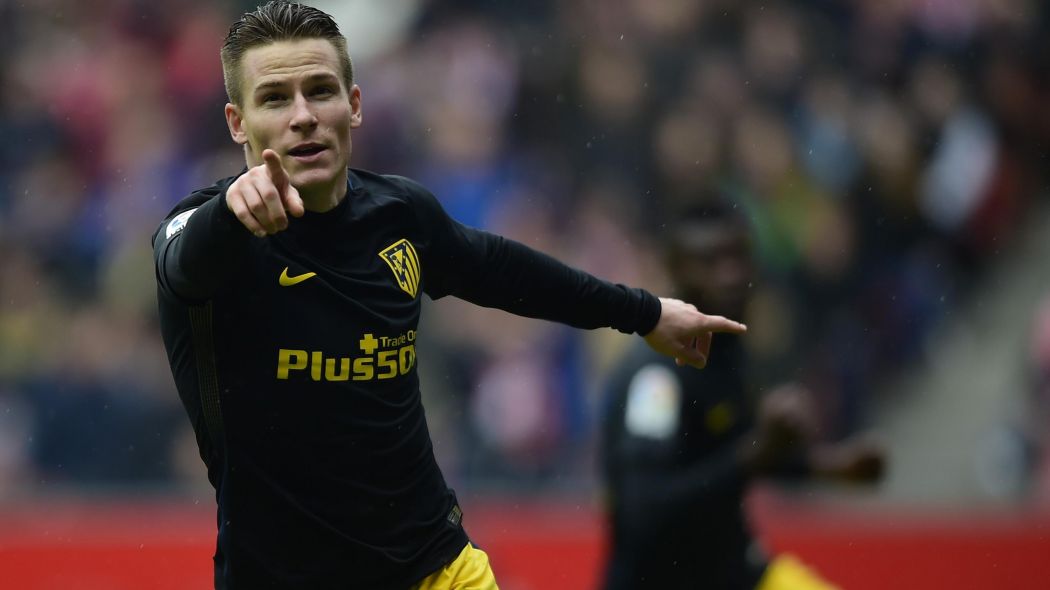 The attack, in particular, has deteriorated to a point where they have managed to score merely 3 goals in their last 5 Premier League matches. At present, they are gracing the 15th spot in the points table but they are just one point ahead of the drop zone.

In order to progress further and secure a higher finish, Newcastle could truly make use of a player like Gameiro. The likes of Joselu, Ayoze Perez and Dwight Gayle have been decent enough but they have struggled with consistency for a good majority of the season and that has cost the club.

However, they still have time to rectify their mistakes. With the January window up and running, this will be the ideal time for Benitez to make a move for the Atletico forward. He is speedy enough to split opposition apart and work his way towards the goal. Hence, if Benitez gets a chance, he should most definitely sign Gameiro, as he seems like the perfect solution to their troubles in front of the goal.