Why Samir Nasri Could Be A Good Option For Newcastle United

Former Manchester City and Arsenal star Samir Nasri became a free agent recently after an unsuccessful spell in Turkey with Antalyaspor. His career hit a new low after being released by the Turkish club in the Super Lig relegation zone. However, Nasri is now looking for a new challenge and since he is a free agent, he is eligible to sign for any Premier League club despite the fact that the transfer window has closed.

Nasri started his career in his native France with Marseille where he broke into the first-team in 2004. He first courted controversy after moving to Arsenal very shortly after signing a four-year contract with Marseille. His move to Manchester City was even more controversial with most of the Arsenal supporters unwilling to forgive him for moving to the North West.

While at Manchester City, he won two Premier League titles and a League Cup but fell out of favour once Pep Guardiola arrived at the club. Guardiola believed that Nasri was well short of the required standards to learn his methods so he was shipped off to Sevilla on loan, with no prospect of winning back his place in the City side. 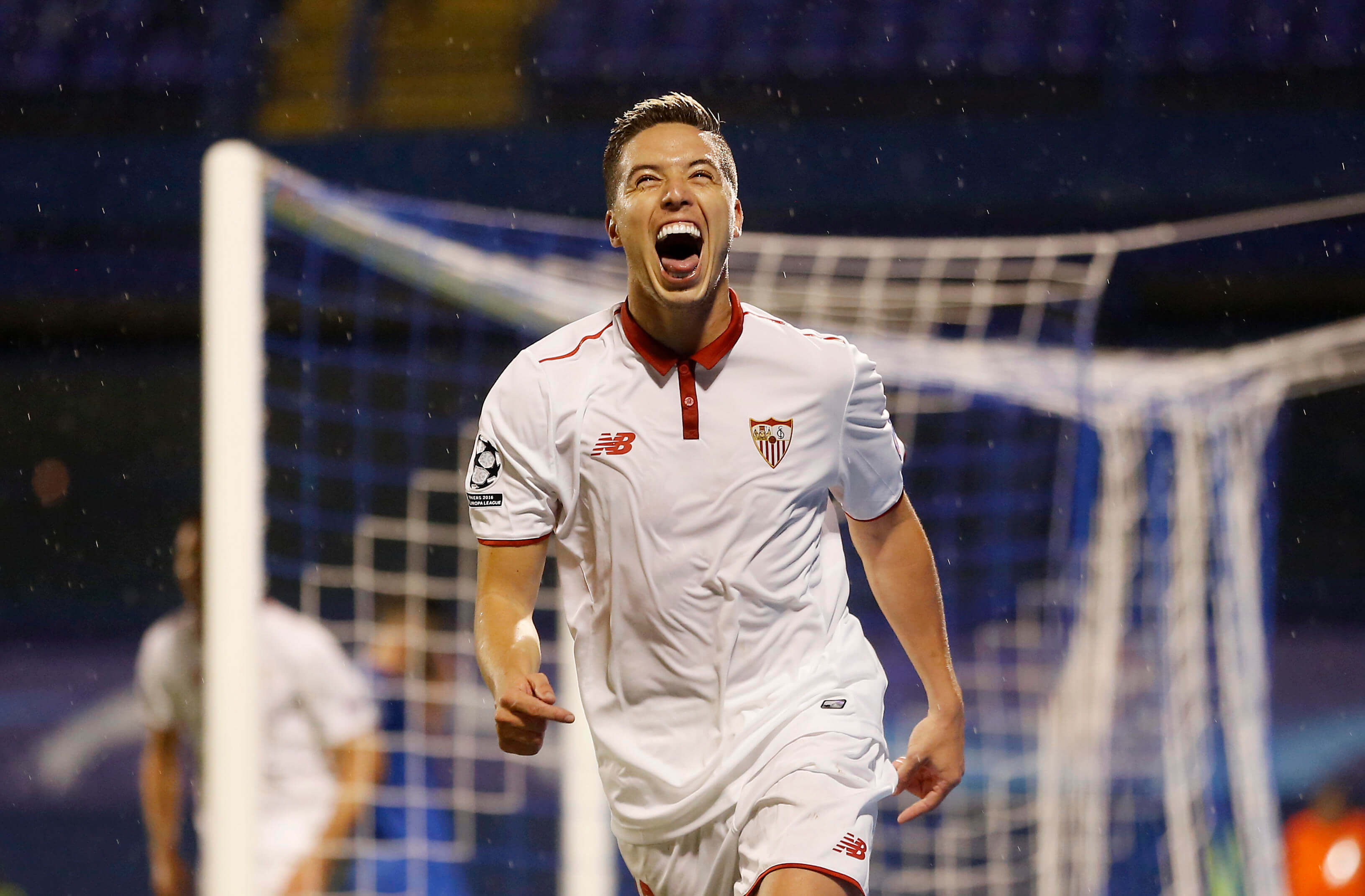 There is no doubting Nasri’s talent as a tricky winger and as a No.10. He has the ability to change a game and he had a pretty decent season at Sevilla last year. This year, however, he has been far from productive and has been a subject of doping allegations.

Despite all that, he is still a talented player who could fit into the attacking lineup of most of the lower middle table sides and Newcastle, in particular, are crying out for a player of his quality to add to their attacking options and give support to their latest on-loan signing Islam Slimani.

The problem with this potential move would be Nasri’s wages. The French midfielder was reportedly earning €4m-a-year while in Turkey. Newcastle owner Mike Ashley would be unwilling to pay that sort of salary to get the deal over the line but if they come to an arrangement, then the pull of Nasri possibly moving back to the Premier League would be a very strong one.