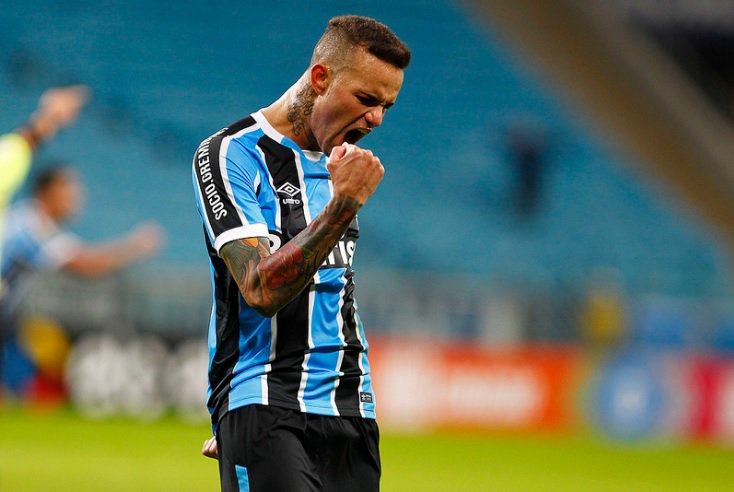 Why Liverpool Must Sign Luan To Elevate Their Performances This January

Liverpool are being linked with a January move for Gremio attacking midfielder Luan. If they are to sign him, they will have to trigger his release clause, which is estimated to be around €18million. That is a fair price to pay for a player like Luan, who boasts of tremendous potential. Jurgen Klopp had to bid adieu to his star playmaker Philippe Coutinho earlier this month and he might be looking to add to his forces by bringing Luan to Anfield.

At 24 years of age, the Brazilian seems like a truly valuable prospect. He has contributed 6 goals and 6 assists for his club this season and there seems to be no way to slow him down. He has also played as a centre-forward on a few occasions for Gremio this season, which only goes to show his versatility. As of now, Klopp has had to rely primarily on Roberto Firmino and having a reliable player like Luan would always help.

Luan’s finishing skills are top-notch and his creativity is unparalleled. To be fair, the Reds have the likes of Sadio Mane, Mohamed Salah and Alex Oxlade-Chamberlain to bring in some creative value but it is quite evident that they are missing Coutinho. Luan seems like an ideal addition in that respect. In fact, he was named as the South American Player Of The Year after his excellence for Gremio in the Copa Libertadores. 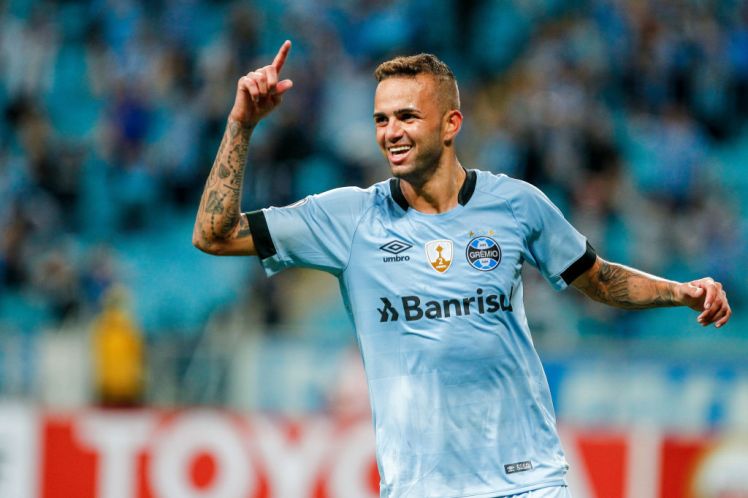 He is extremely clever and can read the game quite well. Much like Coutinho, Luan is adept at creating scoring opportunities and can also find the back of the net on his own. In Liverpool’s most recent loss to Swansea City, there were a lot of problems that were highlighted but the lack of creative spark was the most apparent one.

The attackers just failed to break down a Swansea defence and they hardly seemed like the same team that brought an end to Manchester City’s unbeaten run a few days back. Hence, there is clearly a void at Anfield that Luan can fill. Currently sitting in the 4th spot with 47 points, the Merseyside club cannot afford to make any more mistakes.

Their hopes of a title challenge might seem virtually over but the fight for Champions League spots are only intensifying and Liverpool will have to be at their best if they are to keep their rivals at bay. They are 3 points behind third-placed Chelsea and to progress higher up the table, the talented Brazilian could truly help boost their chances.