Paco Alcacer could be the perfect hitman for Southampton

Mark Hughes should be aiming to revive an ailing Southampton this season after the club came so close to facing the drop last time out. The manager has already brought in four new additions and is aiming to complete one more before the deadline day.

According to The Mirror, the Saints are interested in luring Barcelona striker Paco Alcacer to the St. Mary’s. With the likes of Suarez, Messi and Ousmane Dembele around, the Spanish international has found first-team football hard to come by.

The Catalans are willing to negotiate with anyone who is willing to match the player’s £3million loan fee. The Mirror also claims that Leicester City and West Ham United are also interested in signing the former Valencia man. 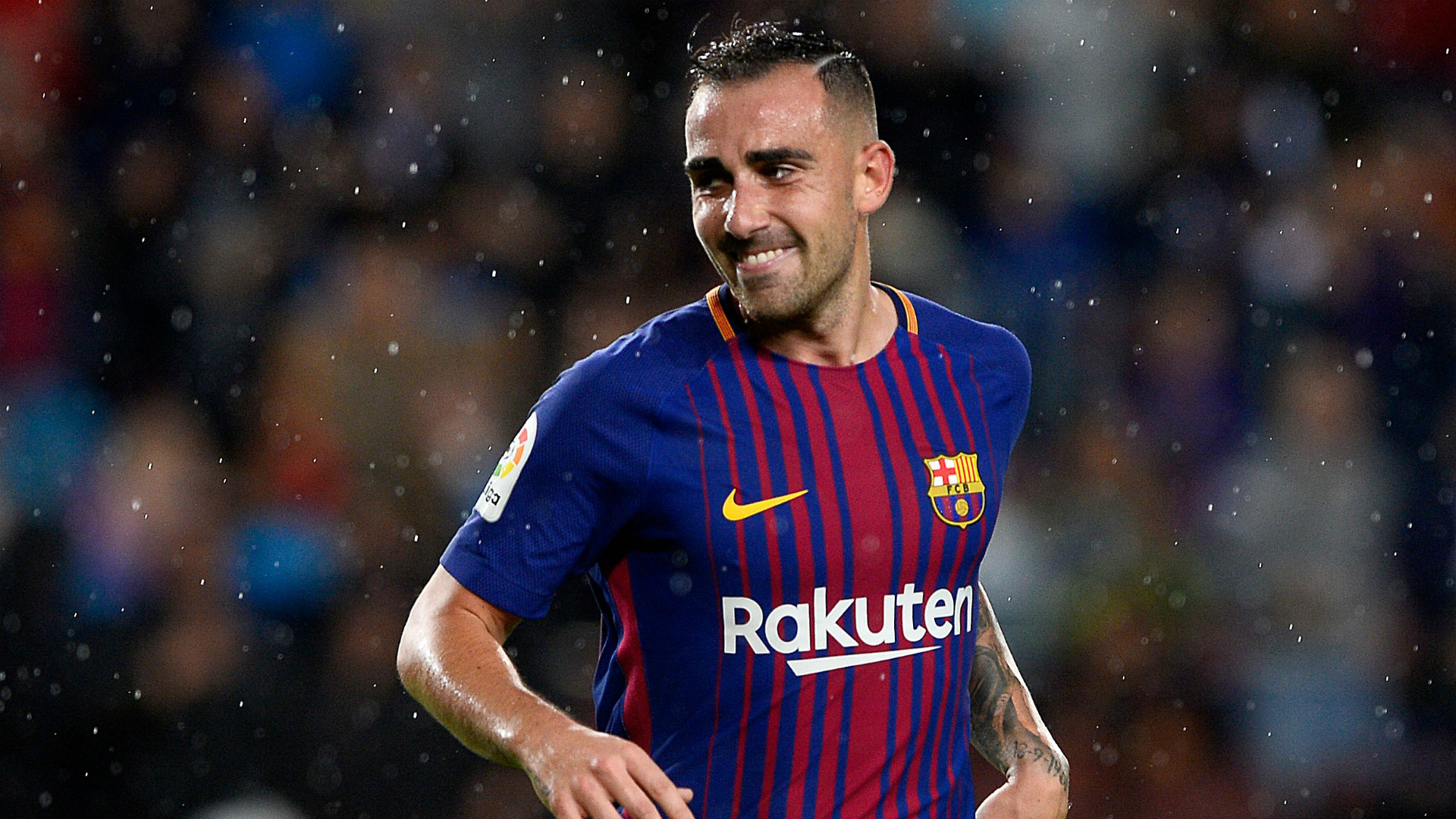 Alcacer is a confident striker who tends to deliver when given a regular run of games. The Saints struggled to produce goals on a regular basis last season and Alcacer could be the solution to that problem. The striker is a pure goal scorer with fine finishing in the final third.

He is often deployed as a lone forward but Paco Alcacer is also capable of playing on the right flank. The 24-year-old made 17 appearances in the La Liga last season, scoring 4 goals and providing 3 assists. His goals to minutes ratio is very impressive and that could massive help the Saints.

Alcacer could be fielded in a number of formations by Mark Hughes. He could support Charlie Austin by playing on the right flank or partner the English striker through the middle. Alcacer is also comfortable playing as a central attacking midfielder behind the striker. He can seamlessly slot into both 4-3-3 and 4-2-3-1 formations. 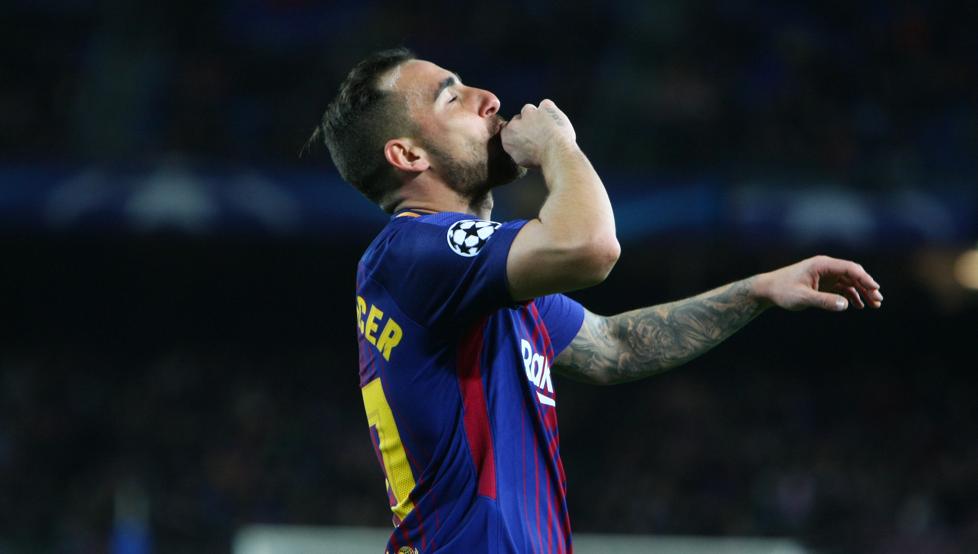 The Spanish international is also very strong in the air, often posing a huge aerial threat from set-pieces and crosses. The striker seems suitable to play under Mark Hughes. The former Stoke manager is known his aerially aesthetic tactics that have threatened a number of teams. Alcacer can play as a target man as well.

Southampton should certainly complete the signing before the window shuts in two days. It would complete a positive transfer window for the club and ensure they are strengthened in key areas. The Saints can’t afford another close call this season.