Leicester City have looked impressive under Claude Puel so far, picking up 2 wins from their opening 4 games of the season. The Foxes have definitely looked better than they did last year and will be aiming to achieve a strong finish this time out.

The manager did strengthen the squad in the summer, bringing in the likes of James Maddison, Rachid Ghezzal and Ricardo Pereira. The new additions have seamlessly transitioned themselves into Puel’s philosophy and have gelled well with the squad.

Come January, Puel should aim to further bolster the squad and the perfect move to make would be to sign Danny Drinkwater. The Chelsea midfielder was signed from Leicester City in a £35million deal on a five-year contract but has failed to hit the expectations at Stamford Bridge. (The Guardian)

Drinkwater has so far been only able to muster a total of 12 appearances since joining the Blues last year. And given that Sarri has brought in the likes of Matteo Kovacic and Jorginho to bolster his midfield, it’s hard to see the 28-year-old feature regularly. 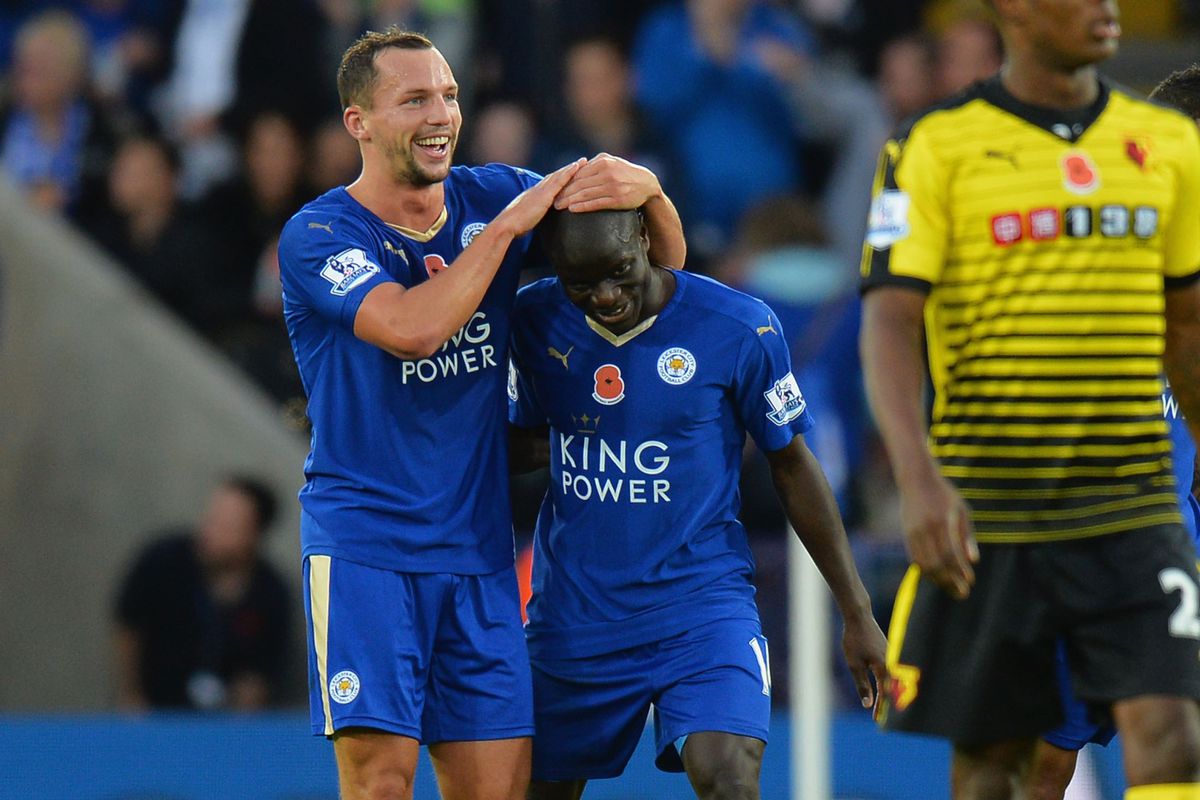 A move back to his former club would provide him with the perfect opportunity to reignite his lost spark. Drinkwater was once a cult hero at the King Power Stadium, winning the Premier League with Leicester in their fairytale season.

Drinkwater made a total of 193 Premier League appearances for the Foxes, scoring 13 goals. He is a very mobile midfielder who is capable of charging forward to support the attack. The former Leicester man was known for his early long balls to find Jamie Vardy who ultimately finished the moves. 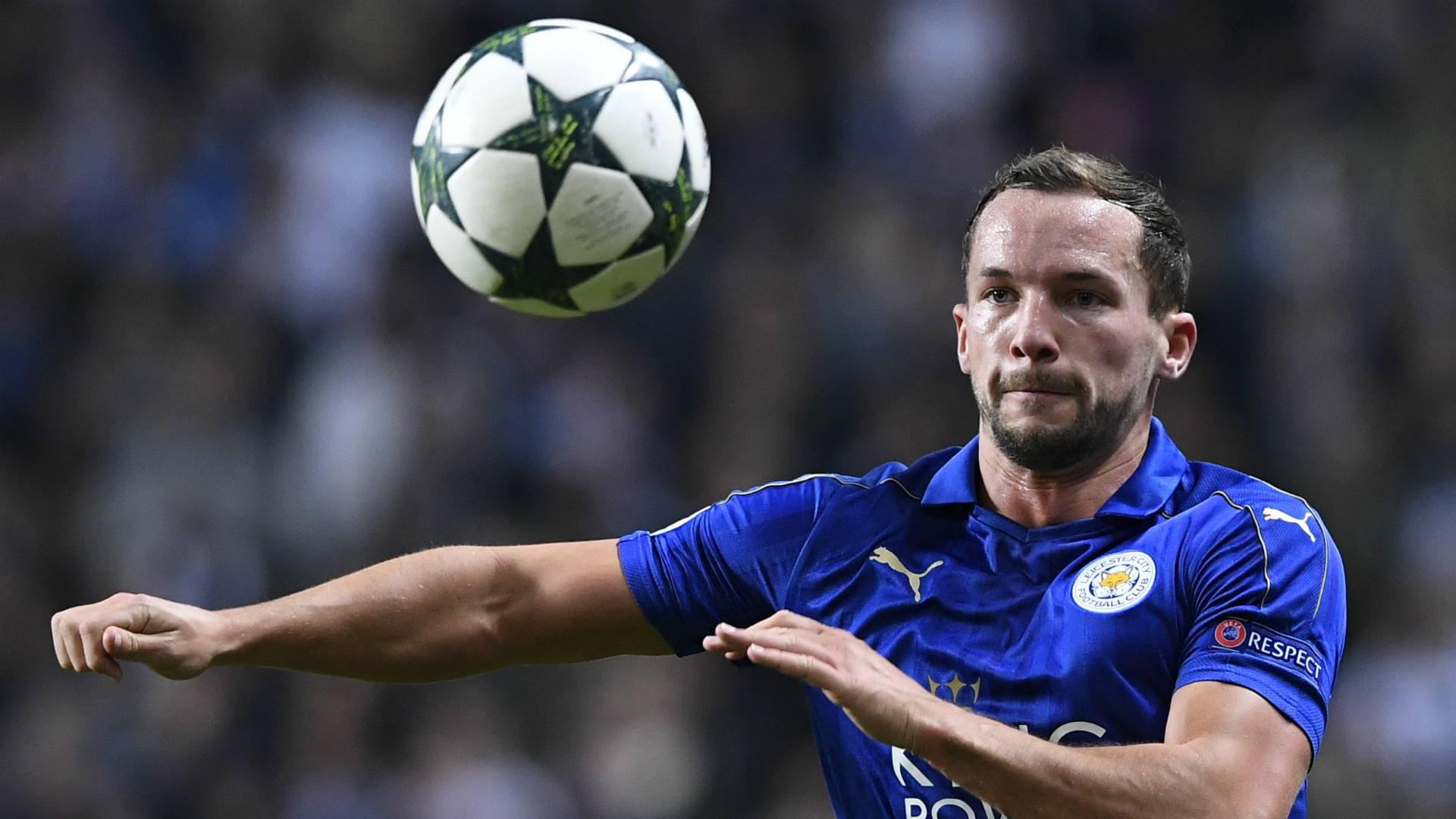 The 28-year-old is energetic on the ball and his distribution in the middle of the park is supreme. The Foxes could really use a powerful defensive midfielder who also possesses a wide range of passing. The midfielder is also capable of coming up with the odd goal from long range.

Read more: Time for goodbye? – Here are 3 ideal destinations for Leicester’s out of favour star including Cardiff City

Given that Drinkwater is already familiar with Leicester, it should allow him to effortlessly settle into the squad. At the age of 28, Drinkwater still has enough gas left in his tank to play for any Premier League side. When the January transfer window opens, Leicester City must make a move to bring their former player back to the club.