Why Bruno Fernandes Would Be A Fantastic Addition For Tottenham Hotspur

Next year marks a very important one for Tottenham. They move to a new stadium, have a solid squad that believes in itself and their players are getting better, having played with each other for a while now. Their core is built around Harry Kane, Eriksen and Alli and any improvement can only bolster the squad when they attack.

Spurs know that they must win a trophy next year to show something for all that effort and one player they’re targeting to help them do that is Bruno Fernandes of Sporting Lisbon.

Fernandes has been on Tottenham’s radar and his performances for Sporting have been incredible. He has managed to score 16 goals and provide 12 assists for his teammates and he’s still only 23. Many European clubs are said to be scouting the player as a valuable addition to their squad, including the Lilywhites.

Tottenham do not have a lot of problems going forward but the addition of Fernandes could help take some of the pressure off the likes of Eriksen as a playmaker. Fernandes is a versatile midfielder and could face stiff competition from the likes of Moussa Sissoko, Dembele, Victor Wanyama and Harry Winks. 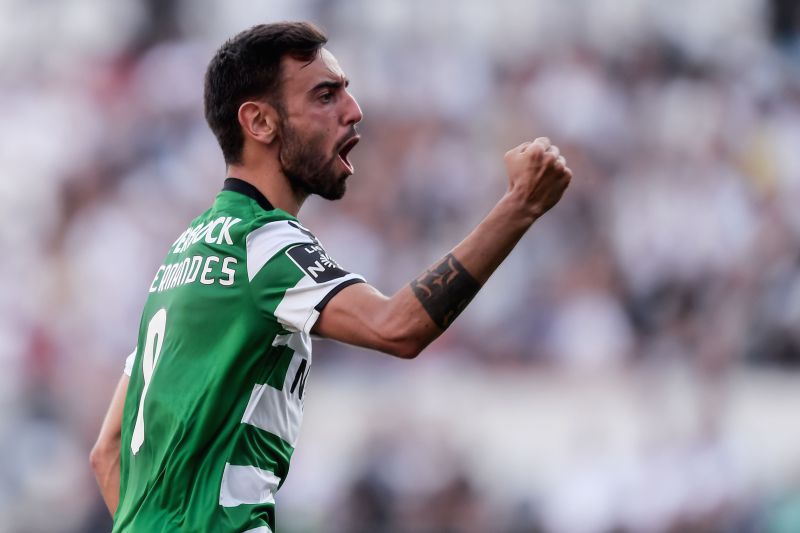 He possesses the ability to unlock defences with his passes and is also a good finisher. The tempting prospect of playing in a massive new stadium along with being mentored by Mauricio Pochettino could be some of the reasons that could entice Fernandes into moving to Tottenham.

However, the only roadblock could be his price tag. It is reported that Fernandes could cost up to £88million as that is the release clause that has been set by Sporting Lisbon.

If Pochettino sees something in the player, then Spurs must very well break the bank for him. Tottenham could just end up bringing in the Portuguese playmaker for a massive fee of £88m and it will be interesting to see how he justifies it.

The World Cup could be a big one for the player and with Portugal heading into the tournament in mixed form, the stage is set for Fernandes to prove his worth to Europe and the world.