According to reports, Tottenham Hotspur are tracking the situation of West Brom defender Ahmed Hegazi.

West Brom face an uphill battle to keep hold of Hegazi this summer following their relegation from the Premier League. The Egyptian central defender reportedly has a £2.5million release clause in his contract.

Mauricio Pochettino will be keen to add depth to his defence, particularly with reports emerging that defender Toby Alderweireld is set to leave the club and join Manchester United. The loss of Alderweireld will be massive as the Belgian is considered as one of the finest centre-backs in the Premier League. 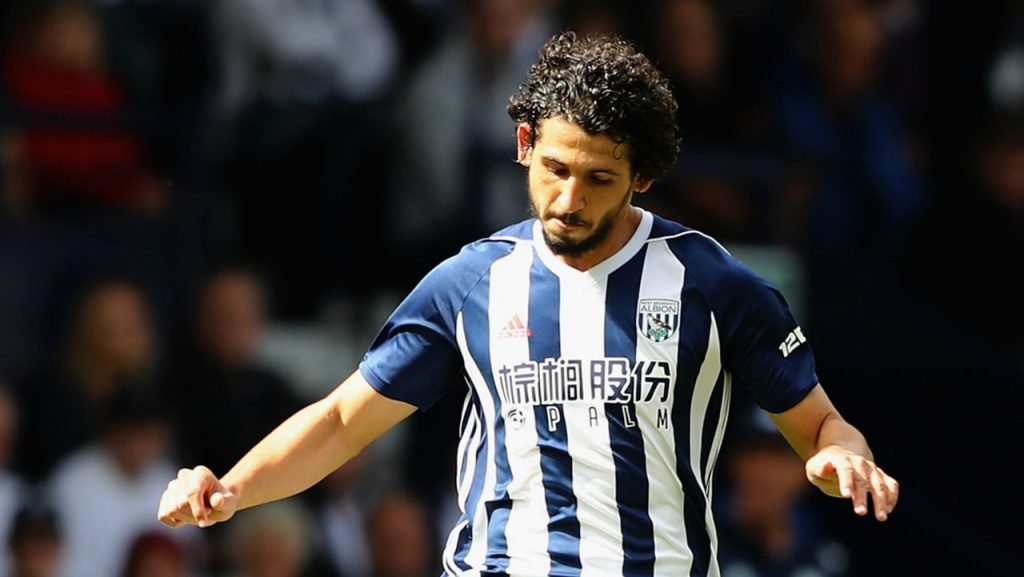 Hegazi would not be a replacement for Alderweireld if he leaves in the summer but Spurs would do very well to find a defender available for such a paltry amount. Hegazi joined West Brom from Al Ahly on loan in the summer of 2017 before making the move permanent in December.

In all fairness, the Egyptian was an ever-present figure in West Brom’s backline, starting all 38 games in the league. He was a rock at the back and was undoubtedly one of the most impressive players in the West Brom side throughout the campaign. In short, Hegazi was something of a revelation for the Baggies this past campaign.

Hegazi won’t walk straight into the Spurs starting line-up but given his form this term, he would be a solid understudy to Davinson Sanchez and Jan Vertonghen. Following Alderweireld’s absence due to a hamstring injury, Sanchez and Vertonghen formed a formidable partnership at the back this campaign.

Pochettino would love to go with the same central defensive pairing next season and add depth to the defence. Hegazi will be a good fit for Spurs and can be brought to improve the depth at the back. Also, the Egyptian could be used by Pochettino in a three-man defence. 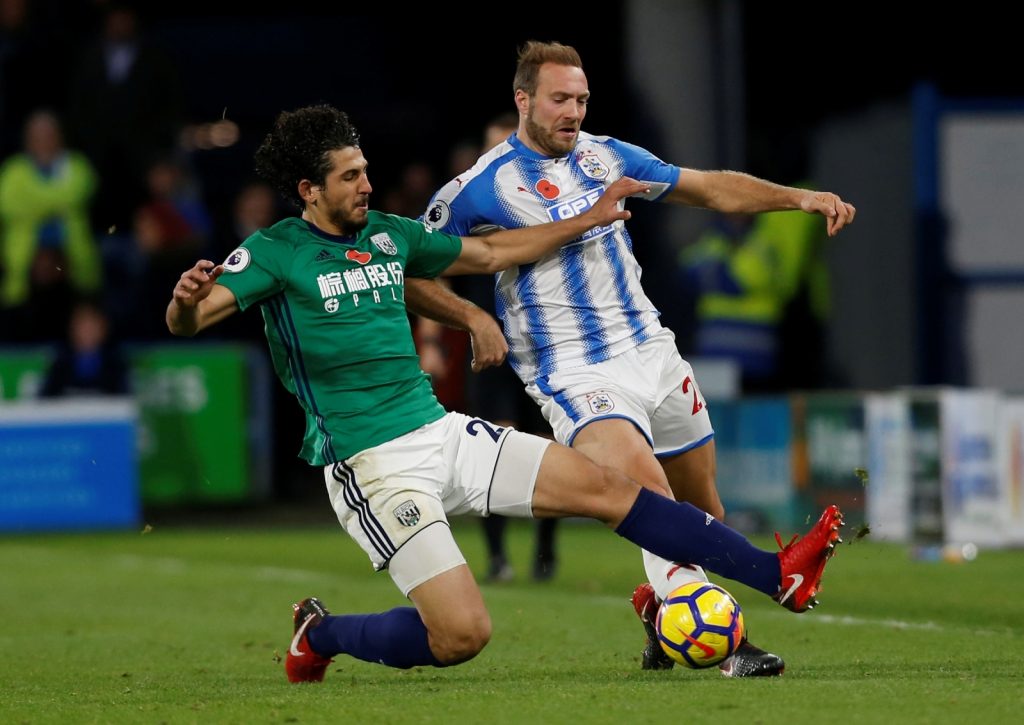 After a good season where Tottenham made considerable improvement despite not winning any silverware, Pochettino has a big summer transfer window to reshape his squad by bringing in few quality players. Well, strengthening the defence may not be his priority but signing a player of Hegazi’s quality for a cut-price deal would certainly open the door for Tottenham to make some marquee signings in other departments.

At £2.5million, Hegazi would be a great bargain deal for the Lilywhites, especially with the £850m stadium move waiting on the cards. A strong physical presence in defence is what they need and Hegazi could be a great addition.