According to the Express, Tottenham are now interested in making a move for PSG midfielder Adrien Rabiot when the January transfer window opens. Rabiot was linked with a move away from the club but ultimately stayed put at the French capital.

Tottenham Hotspur are now on the back of 2 consecutive defeats in the league and Mauricio Pochettino needs to bring in immediate results. Spurs were unable to get past a rigid Liverpool side as they succumbed to a 2-1 loss.

Pochettino might be feeling the effects of failing to make a single transfer in the summer window. With Dele Alli and Hugo Lloris injured, Spurs looked lacklustre in the middle of the park against the Reds this past weekend.

Given that Spurs will toil in front of goal even if just one or two of their stars are sidelined, Pochettino should definitely make a move for the French midfielder. They definitely missed Dele Alli’s pest-like presence against Liverpool and his ability to terrorise defenders in the box. 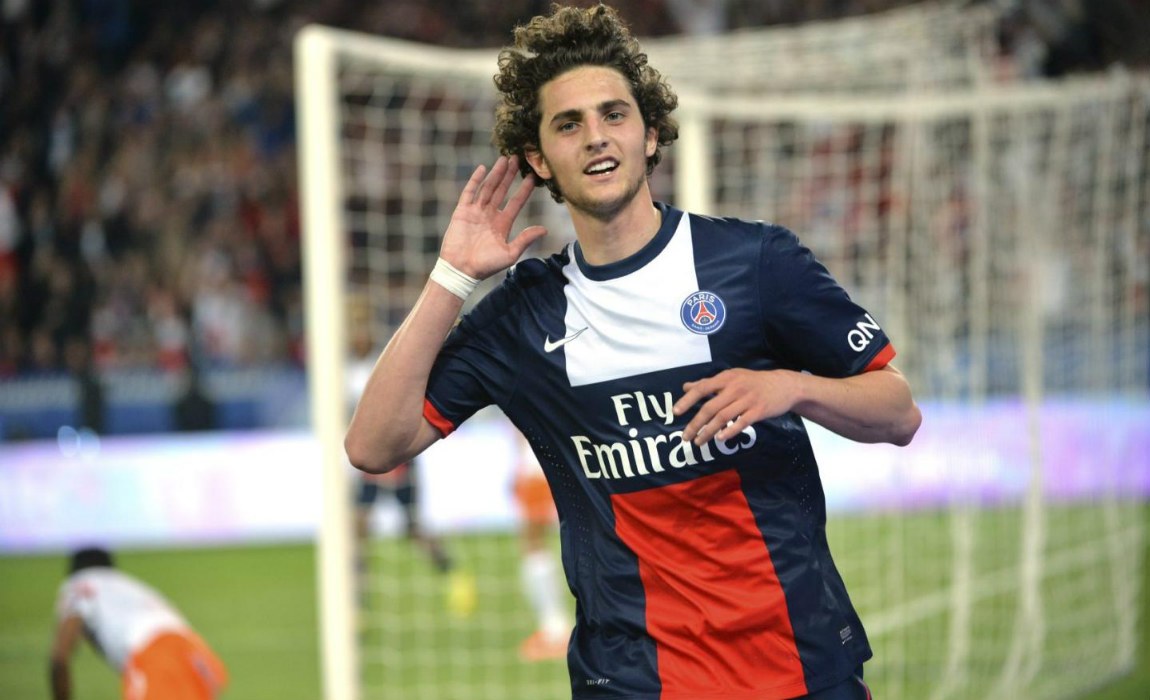 There’s no doubt Tottenham are going to be short of funds due to their new stadium construction but Daniel Levy has to break the bank for this one or it could direly cost the club at the end of the season.

Rabiot is an exceptionally talented midfielder who possesses all the qualities to thrive under Pochettino. He is a mobile midfielder who is often respected for his work rate in the middle of the park.

The 23-year-old is calm and composed on the ball. He is an able distributor in the midfield and his simple, crisp passing ensures stability. Rabiot is a team player and links up very well with all the other players.

His understanding of the game is brilliant and a move to Tottenham would allow him to take his career to the next level. Generally classified as a defensive midfielder, Rabiot is also capable of playing in a more central role.

The PSG midfielder is also capable of making daunting runs from deep areas to support the attack. He has already picked up 1 goal in 5 Ligue 1 appearances this season and is more than capable of bringing in a few goals. (Stats Courtesy – Whoscored)

Read more: Completing a €40m deal for this Serie A star in January could do Tottenham a world of good

Tottenham should definitely make a move for the French midfielder when the transfer window reopens in January. They are going to need more depth and quality in their squad. That is the only possible way Pochettino can compete on all four fronts.