Why Tottenham must make a January swoop for Jordan Torunarigha

As the January transfer window edges closer, clubs across Europe look forward to strengthen their squads for the second half of the season. Like every other club, Tottenham Hotspur too will aim to do some business in January, particularly after failing to sign a single player in the summer.

Tottenham manager Mauricio Pochettino will be happy with how his team has performed so far this season, but he’ll be worried about some of his players’ contracts. One player is Toby Alderweireld, whose future at the club remains unresolved.

According to the Daily Mail, Manchester United manager Jose Mourinho has been given the green signal to sign Toby Alderweireld in January. Alderweireld’s current deal is set to expire at the end of the season, but Tottenham holds the power to extend it by another year. But in doing so, they will activate a £25million release clause. 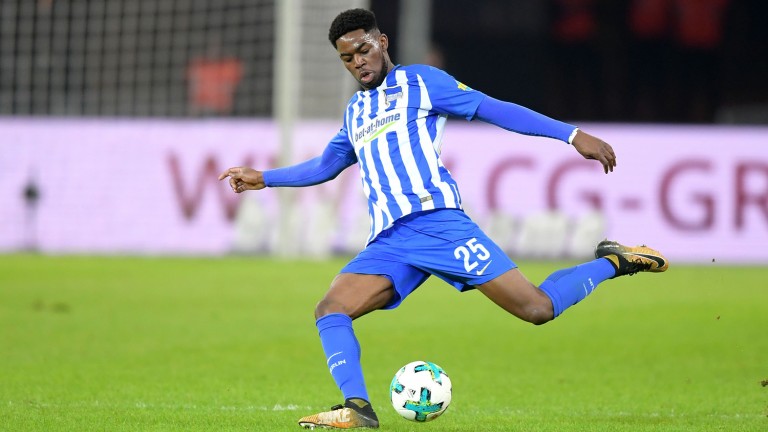 Keeping everything in mind, Spurs would be better off cashing in on the Belgian centre-back in January. In such cases, it’s always better to be prepared for the future and have emergency plans in mind. And should Alderweireld depart Spurs for Manchester United next month, Mauricio Pochettino should look at 21-year-old Hertha Berlin defender Jordan Torunarigha.

Jordan Torunarigha signed his first professional contract in December 2016 and was handed his Bundesliga debut in February 2017, coming on as a late substitute in a 1-0 win over Ingolstadt. The 21-year-old went onto further make 12 appearances in the 2017/18 campaign, scoring two goals in the process.

This season, the left-footed ace has played six times in the Bundesliga, scoring and assisting a goal apiece. Jordan Torunarigha has impressed at Hertha since making his debut last year in February.

Standing at 6ft 2in, Torunarigha is known for his physicality and aerial prowess. He is more than capable of outmuscling his opponents with his brawn, an attribute that allows him to be a dominant figure in the heart of the defence. He is very good with the ball at his feet and can initiate attacks from the back. 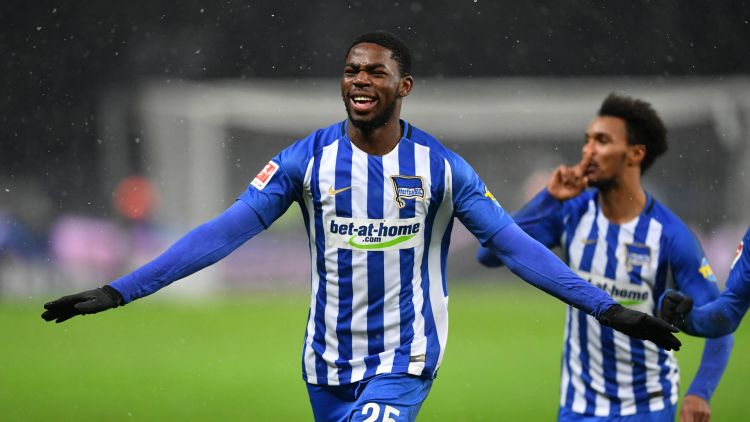 At 21, his game-reading skills and positional awareness belie his age, while Torunarigha is also adept at tackling. The German U21 international is quite fast and agile for a centre-back of his frame and his height makes him an asset at both ends of the pitch.

Strong, young, promising and composed in possession, Torunarigha would fit the bill perfectly at Tottenham. Hence, Spurs must go all out to sign the German defender in January as he could be an ideal long-term replacement for Alderweireld.