One player who has really shown that size doesn’t matter when it comes to playing in the midfield role is Luka Modric. The diminutive Croatian, who currently plays for Real Madrid, has shown that he can orchestrate an entire game from the middle of the park without putting in those hard tackles and picking up unnecessary cards in the process.

When Modric left Tottenham for Los Blancos in the summer of 2012, it created a huge void in Spurs’ midfield which is yet to be fully filled up. And if the north London club are still on the lookout for someone in Modric’s mould, here are three options they can consider:

If Tottenham want to show that they belong with the big boys, they should look to sign Kovacic. The Croatian midfielder, who ironically plays for Madrid as Modric’s teammate, would be a perfect fit for Spurs. 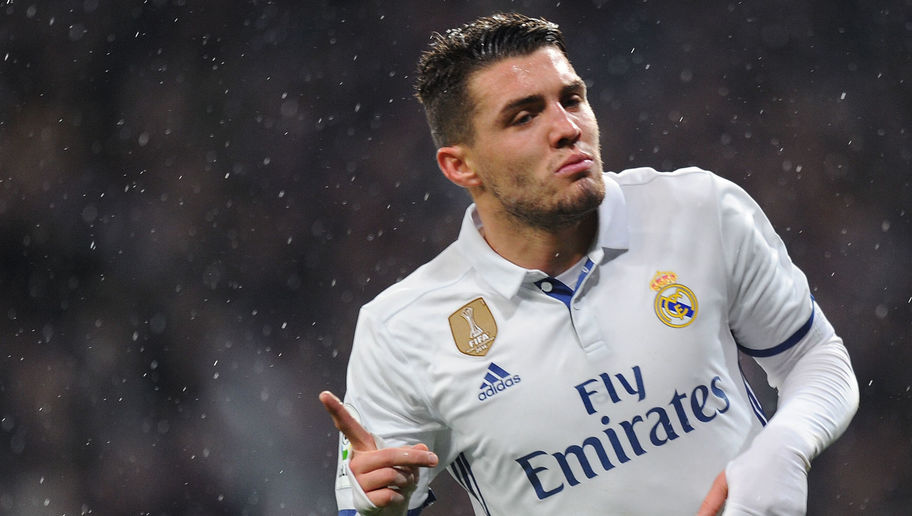 Kovacic has all the talents to emulate Modric and has shown it in glimpses at the Bernabeu, where he has struggled for regular game time. A move to White Hart Lane could make him Tottenham’s star player and elevate their quality to a whole new level.

The Juventus midfield maestro is another player, who is currently at the peak of his game. Pjanic is an able player and possesses similar traits as Modric. While Tottenham have a creative outlet in Christian Eriksen, the addition of Pjanic could culminate in them becoming an unstoppable force. 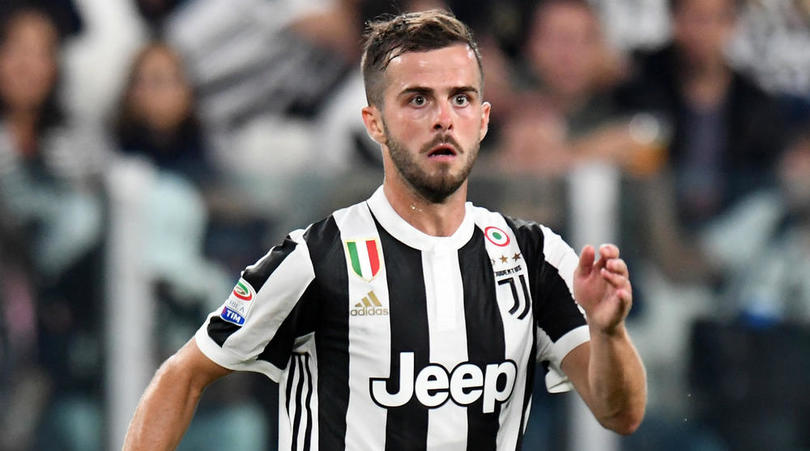 Pjanic is an excellent midfielder with a great passing range and an eye for goal. He is also a set-piece specialist and his inclusion could bolster any squad – including Tottenham.

The young prodigy from Marseille could be a fantastic addition for Tottenham. Lopez has been excellent for the French team, and his ability to drive forward from midfield whilst finding those passes makes him an excellent option. 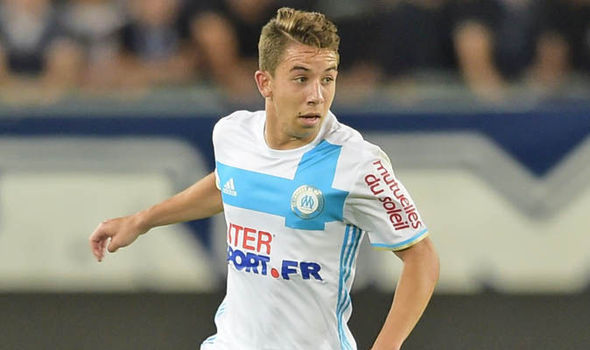 Read more: Tottenham’s new Nike kits will have one major change around the crest

He’s still only 20, meaning his best years are yet to come. The chance to develop under a manager like Mauricio Pochettino could be ideal for the youngster and with time, he could become the main man for Spurs.