Manchester City got back to winning ways against Newcastle United last weekend after dispatching the Magpies 2-1 at the Etihad Stadium. Pep Guardiola’s men were made to toil as they scored two splendid goals via Raheem Sterling and Kyle Walker to wrap up all three points.

Captain Vincent Kompany started the game against Wolverhampton Wanderers last weekend but was shifted to the bench for John Stones against Rafa Benitez’s side. Though Kompany is not playing regular football under Pep Guardiola, that’s only due to the fact that City now possess a flurry of top quality centre-backs in their ranks.

The likes of Nicolas Otamendi, John Stones, and Aymeric Laporte have been added in recent years to ensure depth at the back. According to the Sun, Manchester City are preparing to hand Vincent Kompany a new contract when the season comes to the end in May.

The 32-year-old club captain celebrated 10 years at Manchester City last week after arriving from Hamburg in 2008 for just £6million. The Belgian has very much been a part of every Manchester City success over the last decade.

Players came by, made their name and left for bigger clubs while some left in search of regular football, but Kompany has been through the thick and thin with this Manchester City side.

He was signed way before Sheikh Mansour’s money raised the club from their ashes. Kompany played a major role on the field in doing so. Though the centre-back is often sidelined due to his persistent calf and hamstring injuries, he is definitely one of the best defenders in the Premier League.

Kompany is defensively solid, aerially dominant and positionally brilliant at the back. The Belgian is an embodiment and an example of a true leader. Though he may not be playing the same number of games as he used to, Kompany will definitely make a huge difference off the field. 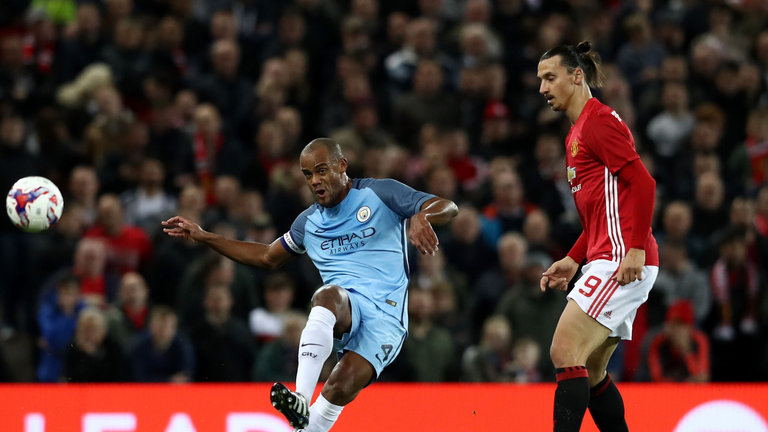 As often seen on screen, Kompany is a huge voice in the dressing room and apart from that, the captain is also the team’s main source of motivation. Even if he is not able to stamp his authority on the field, the centre-back will certainly do so off the pitch.

And if City are to repeat their title feat from last season, Kompany would have a major role to play in it.