Why West Ham United must make a move for Antonio Candreva

West Ham United seem to be in a good place since the arrival of the much-esteemed Manuel Pellegrini. The Chilean has worked with the likes of Real Madrid and is a Premier League winner with Manchester City. He will bring in a new attractive brand of attacking football to the London stadium, which will be cherished by the West Ham faithful.

The Hammers were far from their best last season, which led to the sacking of Slaven Bilic. Former Manchester United coach David Moyes was appointed as the new manager and under his guidance, West ham finished 13th in the league. Moyes was eventually sacked after the season got over and Manuel Pellegrini was brought in.

The Chilean has already shown his prowess in the game by bringing in new players to the squad. West Ham have completed deals for Lukasz Fabianski and Ryan Fredericks but now, it looks like they could bring in Antonio Candreva as well. 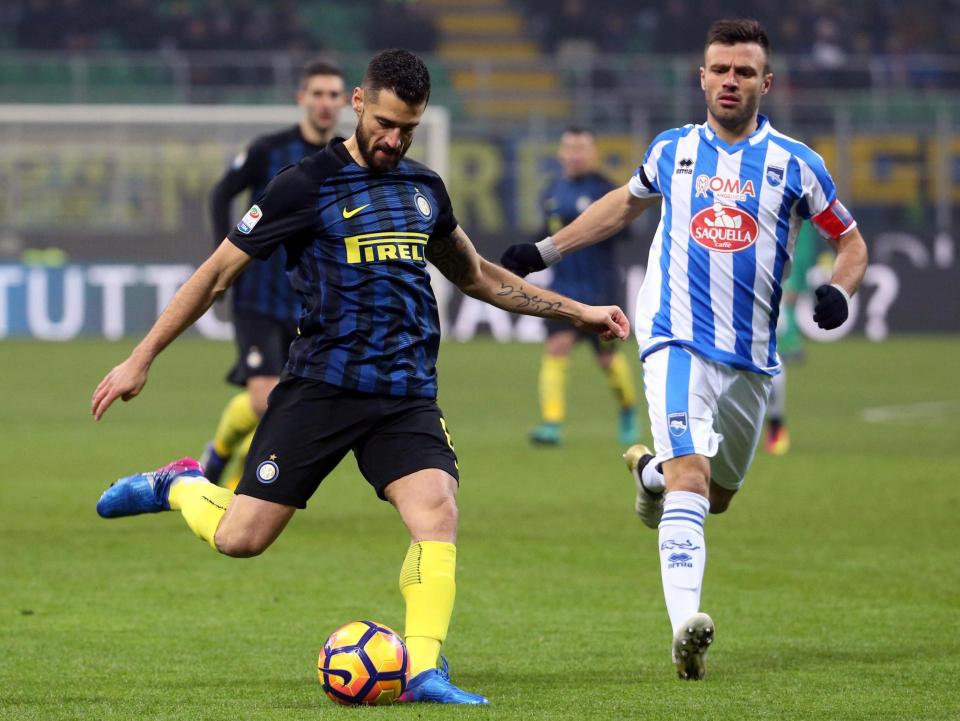 The Hammers are reportedly eyeing a move for Inter Milan winger Antonio Candreva. With Manuel Lanzini out for the foreseeable future with an injury, a move for the talented attacker does make sense.

Candreva made a total of 33 appearances in the Serie A last season, assisting 8 goals in that time. The 31-year-old is a veteran in the game and has more than 50 caps for the Italian national team. Reports state that the club could be willing to part with Candreva after signing Matteo Politano from Sassuolo. 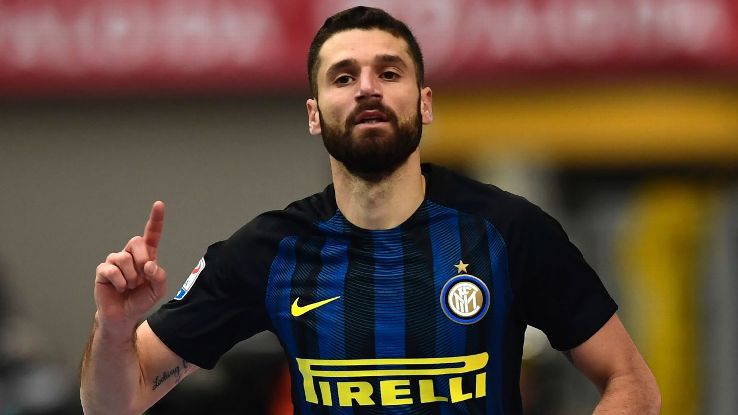 He possesses pace and power on the ball, with his direct runs against opponents making it hard for them to defend. Candreva is a pure winger who is dedicated to doing his job. He is renowned for sending crosses into the box and his passing skills are admirable as well. The former Lazio winger averaged an 82.5% pass success rate in the Serie A last season.

Read more: Could this be Manuel Pellegrini’s biggest transfer blunder for West Ham this summer?

West Ham are in dire need of creative attacking talent in the midfield, considering the fact that there is no set date for Lanzini’s return. Pellegrini should certainly make the move for the Italian winger, who still has enough gas left in him to give the Premier League defenders a run for their money.