West Ham United have looked confident and determined since the arrival of Manuel Pellegrini. The Chilean has built an army at the London Stadium as the Hammers aim to make a strong start. The likes of Jack Wilshere, Lukasz Fabianski, Andriy Yarmolenko, Felipe Anderson, Fabian Balbuena and Ryan Fredericks were all brought in the off-season.

According to The Mirror, the Hammers are aiming to complete one final signing by luring Colombian midfielder Carlos Sanchez. Manuel Pellegrini has already spent heavily this summer but can close his business by completing a transfer for the former Aston Villa midfielder.

The arrival of Carlos Sanchez means West Ham’s defensive midfield would be well stocked before the start of the season. Sanchez, nicknamed as ‘The Rock’, will prove to be a great signing for the Hammers. He is a defensive powerhouse, whose tireless running on and off the ball makes him a great prospect. 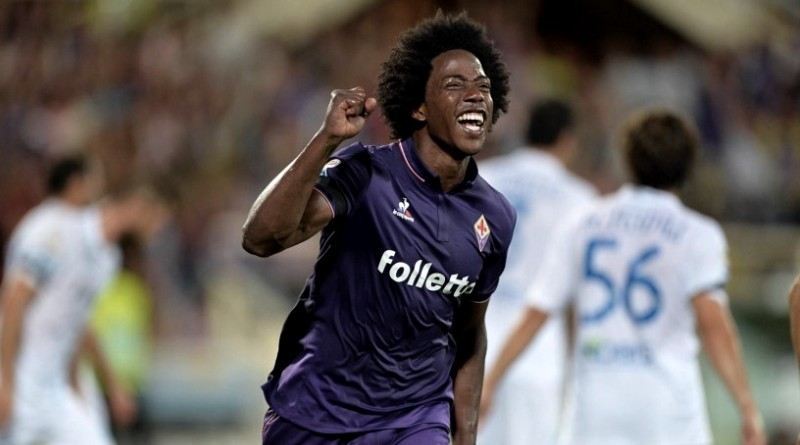 Sanchez spent the previous season on loan at Espanyol and enjoyed a fruitful spell with the Spanish outfit. The midfielder is currently holding talks to complete a move from Serie A side Fiorentina. The midfielder possesses previous experience in the Premier League as he played for Aston Villa.

The 32-year-old was the main source of defensive stability and cohesion for the Villans. He is generally classified as a defensive midfielder but the Colombian is also capable of playing any role in central midfield. He is comfortable playing in a number of positions and systems which makes him a favourable option for Pellegrini.

The midfielder made a total of 14 appearances in the La Liga last season as well as 9 appearances in the Serie A, scoring 1 goal. He would be a sturdy backbone for the Hammers’ midfield. Sanchez is a tough-tackling defensive midfielder whose dominant presence in the midfield should allow the West Ham attackers to push forward without any hesitation. 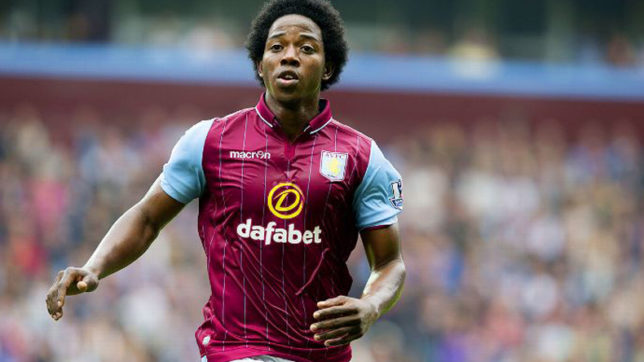 The Colombian is a calm and composed player on the ball as well, who possesses accurate distribution ability. He is capable of playing as the lone defensive midfielder in a 4-3-3, or as a No.8 in the same system. The 32-year-old is also capable of making surging runs with the ball, providing support to the attackers.

Pellegrini should certainly make the move for the player and conclude what has been a splendid summer for the club in terms of transfer activity. The former Manchester City manager will definitely be ready for the opening day showdown against Liverpool.