The 26-year-old has impressed this season for the Serie A club, which has caught the attention of a number of clubs, including West Ham.

The Hammers have appointed Manuel Pellegrini to take the club forward after two mediocre seasons in the Premier League. The Chilean has already promised the fans that he will play an attacking brand of football and is looking to sign few players to strengthen the current squad.

However, on top Pellegrini’s priority list should be a defender following West Ham’s disastrous season. They finished 13th under David Moyes and had the joint-worst defence in the Premier League along with Stoke City, conceding 68 goals in 38 matches. 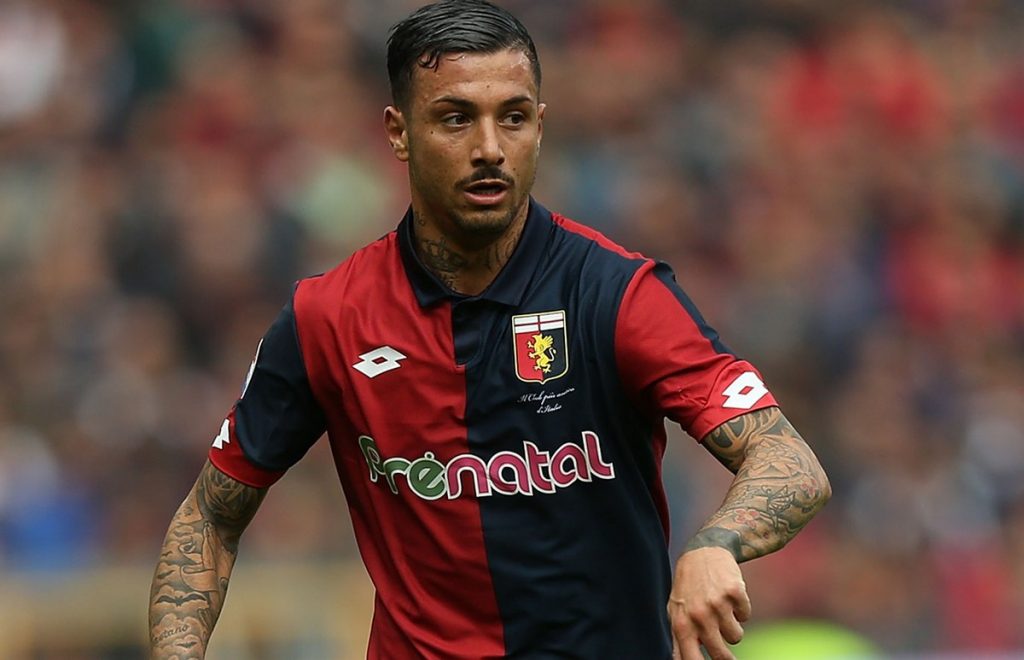 Hence, addressing the defence will be first and foremost for Pellegrini, who has his eyes set on Armando Izzo. Izzo came up through the academy of Napoli but couldn’t break into the first-team. He had spells at Triestina and Avellino before moving to Genoa in 2014.

At Genoa, the defender’s stellar performances have seen him receive a call-up by Italy but he is yet to feature for the national team. Izzo’s season was hit by a knee injury that saw him make only 16 Serie A appearances.

Another reason for his limited game-time is that the Italian was banned from football for 18 months in a match-fixing scandal. However, that ban was reduced to six months and Izzo was cleared to play in September.

Since then, Izzo has been a rock at the back for Genoa and while he is primarily a central defender, he can also play at right-back. His ability to bring the ball out from the back is his main asset, while the Italian is also solid and commanding in the air. Izzo is also renowned for his strong tackling and interceptions, which make him suitable for the Premier League. 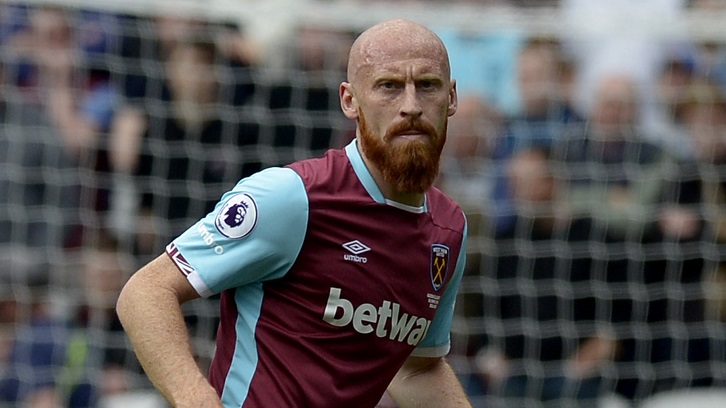 West Ham released both James Collins and Patrice Evra at the end of the season, while Jose Fonte left the club for Chinese side Dalian Yifang in February. This has left them with Angelo Ogbonna, Declan Rice and Winston Reid as the only options in central defence. While Rice is very young, Reid has had a season plagued by injuries.

This leaves West Ham very thin in central defence and Pellegrini is right at looking for defensive reinforcements ahead of next season. Ogbonna has proved to be a fantastic signing for the Hammers and Izzo could follow his compatriot’s footsteps and become a hit at the London Stadium.

Signing Genoa’s Izzo would see West Ham move in the right direction in shoring up their defence ahead of next campaign.