Wolves Opinion: Why Wolves must go all out for Salif Sane in the summer?

Supporters of Wolverhampton Wanderers are enjoying their first season back in the Premier League. Wolves are currently seventh in the Premier League table, amassing 39 points from 26 games. They remain firmly in the race to bag a ticket in Europe and should they achieve that, Nuno Espirito Santo will be absolutely thrilled.

Santo has a very good squad, a proper mix of youthful exuberance and experience. But there are a couple of areas the Wolves manager should focus on strengthening during the summer transfer window.

While Leander Dendoncker and Romain Saiss can also play at centre-back, they are best suited operating in central midfield. Hence, it’s important for Nuno to add a defender to his ranks and Wolves must make a move for Schalke defender Salif Sane in the summer.

Salif Sane, 28, joined Schalke in the summer of 2018 after spending five solid years with Hannover. He has played 22 Bundesliga games in his debut season at Schalke so far, forming a strong partnership at the heart of the defence with Matija Nastasic. 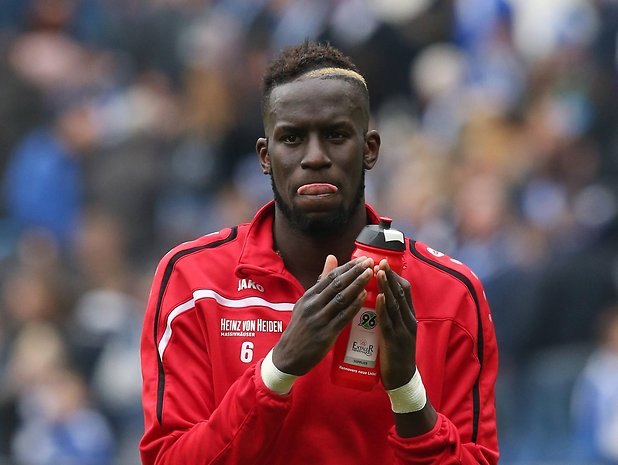 Standing at 6ft 5in, the Senegalese is widely considered as one of the top defenders in the Bundesliga. Salif Sane is strong and commanding in the air, and he also possesses fantastic organisational and leadership skills. He is a fantastic all-around defender, known for his ability to play out from the back as well as make marauding runs through the middle of the park with the ball.

The towering 28-year-old is an asset to have in the squad in both ends of the pitch. Sane is agile despite being so tall and has all the attributes to thrive in the Premier League.

If Wolves are to go one step further next season, Nuno must strength his backline by adding an experienced defender.

That said, the Portuguese tactician should do everything within his power to bring Sane to Molineux in the summer. And if he is successful, it could turn out to be a signing of real significance for the Midlands outfit.