Wolverhampton Wanderers are on a high after returning to the Premier League by winning the Championship last season. Wolves won the Championship title with ease, finishing with 99 points from their 46 games. Nuno Espirito Santo’s men dominated the league in every way possible last term.

Wolves scored 82 goals while conceding just 39 times in the Championship last season as they will be now looking to make their mark in the Premier League.

Wolves have already completed two high-profile signings this summer. The club have added experienced goalkeeper Rui Patricio to their ranks on a free transfer from Sporting CP.

Things were made easier for the newly-promoted Premier League outfit as he terminated his own contract with the Portuguese club, following a clash with some fans. Wolves have also signed Mexico forward Raul Jimenez on loan from Benfica. 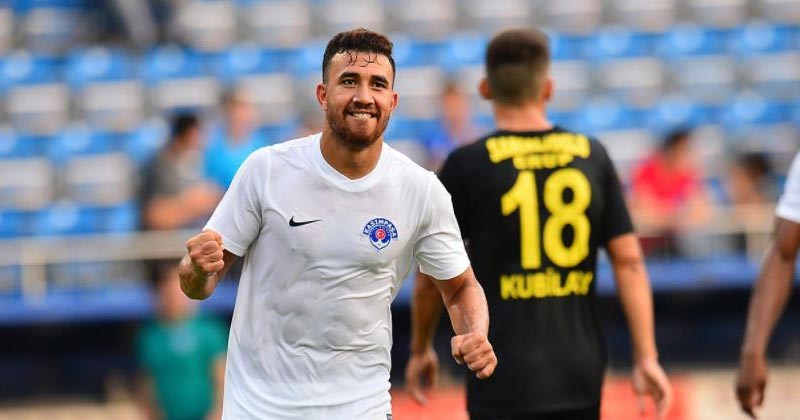 Santo is looking to make further additions in the summer and Wolves have been linked with Egyptian winger Mahmoud Hassan, also known as Trezeguet. The 23-year-old was impressive at the World Cup even though Egypt failed to win a single game in Russia.

Hassan is a very hard working player with brilliant game ethics. He has an excellent football mind and is capable of surprising many with his displays. He mostly operates as a winger but he can play in several positions. His runs down the wing were very influential for Kasimpasa last season. Wolves would certainly benefit from signing a player such as him. 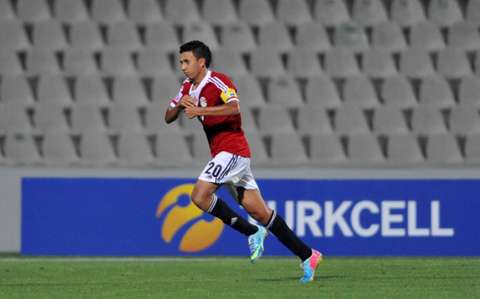 Trezeguet also has a defensive side to his game, with the Egyptian more than willing to track back and apply pressure on opposition attackers. He brings a lot more to the team that just his attacking prowess.

Read More: Why signing this 30-year-old speedy beast could be a great move for Wolves

Santo has already made a statement by bringing in two top quality players and Trezeguet could be the next to join Wolves, who will be eager to fare well in the top-flight next season.

The Premier League saw fellow Egyptian Mohamed Salah light up the stage last season with his scintillating performances, and Trezeguet could be next in line to do so.