West Ham United are reportedly interested in a January move for ex-Manchester City and Arsenal midfielder Samir Nasri. Currently playing for Antalyaspor, the player could be set for a move back to the Premier League after spending less than a year with the Turkish side. Prior to that, he spent so many years in England, playing for Man City and Arsenal, which does mean he boasts of tremendous experience and skills. A player like him could prove to be immensely beneficial for a struggling West Ham side.

New manager David Moyes has brought in a sense of stability for the time being but the club are in dire need of reinforcements. With the January window up and running, it seems like the time is ideal to bring in new recruits and Nasri could prove to be a viable option. As of now, it is understood that the Antalyaspor have no qualms about parting ways with him and with the Hammers registering an interest, he could be back to the Premier League before we know it.

There has been a couple of injuries in the West Ham side and players like Andy Carroll are being linked with an exit from the club. In either situation, Moyes could do better if he had greater squad depth and signing Nasri would offer him the same. 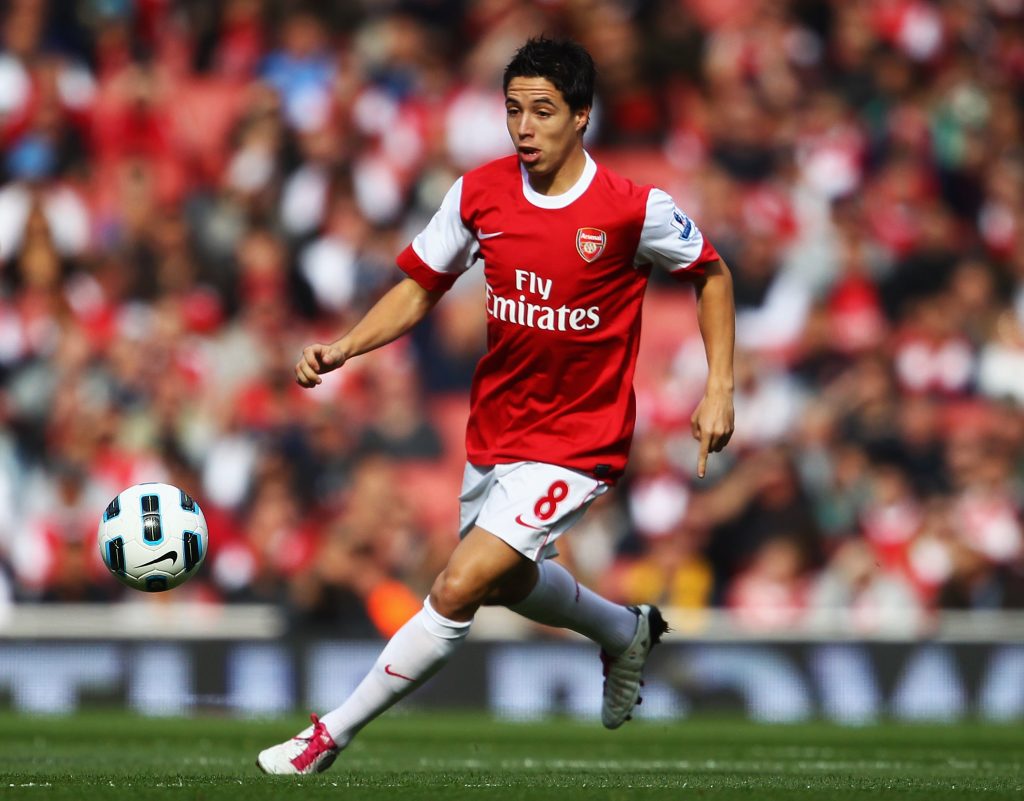 Of late, the Hammers have managed to climb up the league table but they are still fairly close to the relegation zone in terms of points. They recently succumbed to a draw against Bournemouth but it was a disappointing result since West Ham should have stolen all three points.

Creativity in the attack is seriously lacking and now with Manuel Lanzini down with a hamstring injury, Moyes will have to look for reinforcements. Given how exemplary Nasri was in the Premier League, the manager is unlikely to have second thoughts about signing him. He was in splendid form for Arsenal but his shine gradually faded away once he joined Manchester City.

Despite spending six years with the club, he was loaned out to Sevilla and even though he did quite well with the Spanish club, the Cityzens deemed him surplus to requirements and offloaded him to Antalyaspor. However, the chance to return to the Premier League is likely to be a good opportunity for the 30-year-old to spend the rest of his career but it remains to be seen as to whether or not the Hammers are truly keen on acquiring his services.