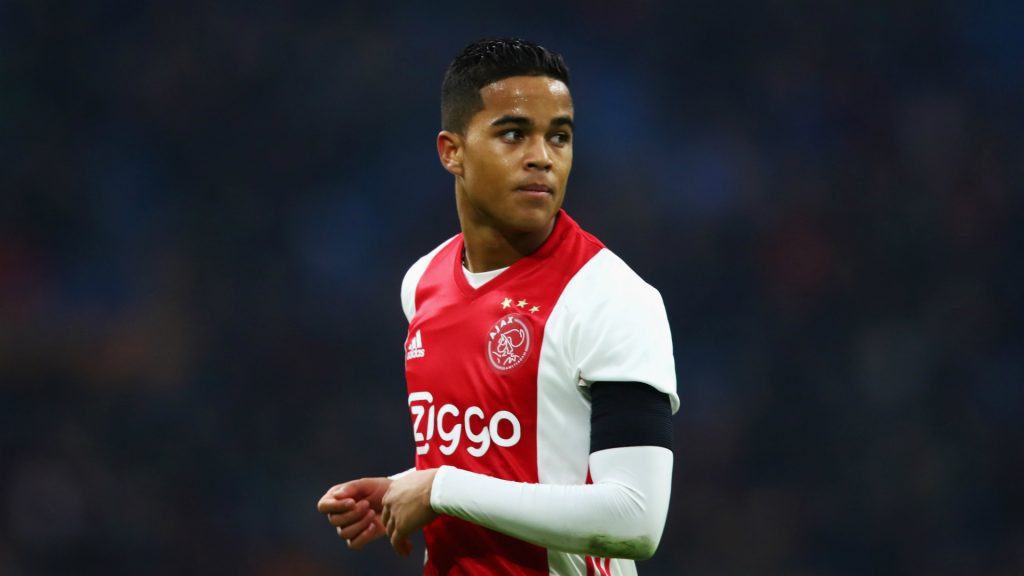 Why Justin Kluivert Would Be A Great Signing For Manchester United

According to the Daily Mirror, Jose Mourinho is interested in signing Ajax wonderkid, Justin Kluivert. The 18-year-old is considered as one of the hottest prospects in Europe and has attracted a lot of attention from top clubs due to his impressive performances for Ajax this term.

Rising through the ranks at Ajax, Justin Kluivert, who is the son of former Barcelona star Patrick Kluivert, has turned into one of the deadliest young forwards. He broke into the Ajax first-team last year and since then, he has been earning rave reviews for his eye-catching displays.

Known for his blistering pace and creativity, Kluivert has netted 9 goals in 29 games for Ajax this season. He is primarily a left-winger whose preferred foot is right.

One thing which instantly catches our attention is his ability to run with the ball at defenders without fear. He possesses the pace and skill to beat any player and is excellent in one-on-one situations. 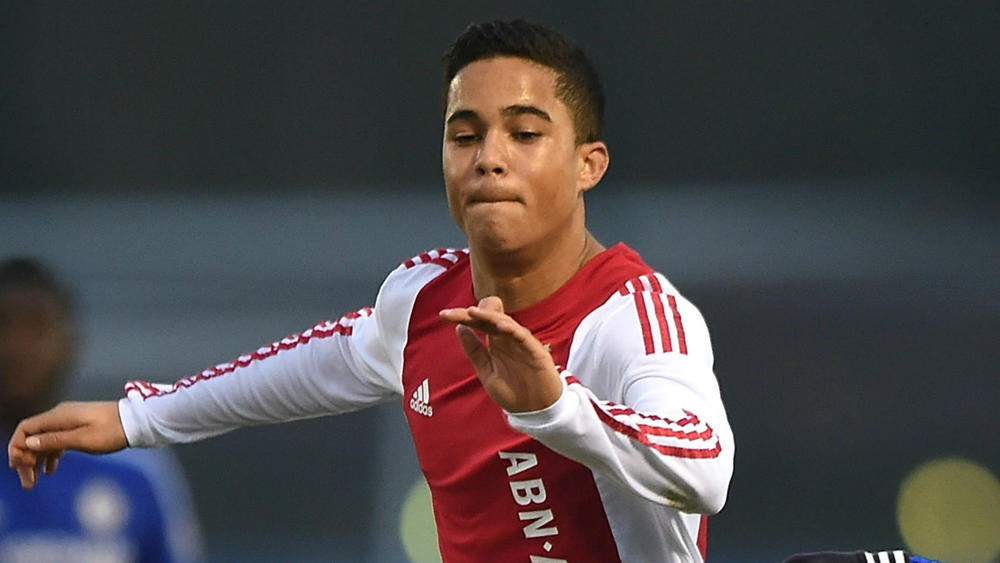 The 18-year-old sensation is always willing to create chances for his teammates, looking to beat the full-back and get the ball into the box. He is also capable of starting a move and finishing it with aplomb.

Kluivert has exceptional dribbling skills and at such a tender age, knows to make the best use of the space behind the defenders. The Dutchman’s greatest assets are his technique and dribbling skills coupled with link-up play. It makes him such a delight to watch.

As far as the left-wing is concerned, Manchester United already have the likes of Alexis Sanchez, Anthony Martial and Marcus Rashford. Since joining from Arsenal in January, Sanchez has made the left-wing position his own, leaving Martial and Rashford with lesser first-team opportunities.

While the aforementioned trio of attackers are capable of playing on the right-wing, none of them are highly effective and the answer to that puzzle could be Kluivert. 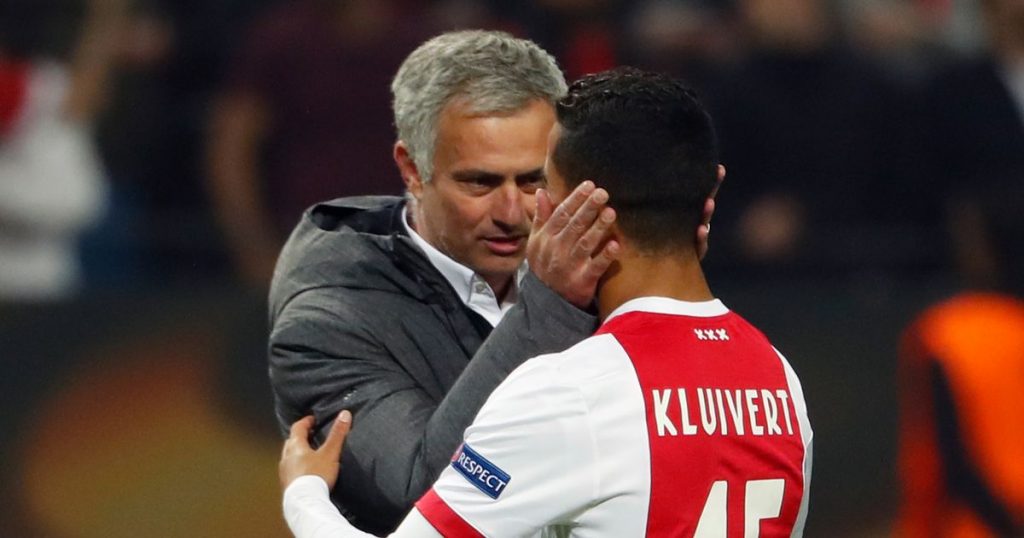 Despite being so young, he has racked up a substantial amount of experience and has appeared in the Champions League as well. The Dutchman can slot perfectly on the right-wing should he join United in summer.

However, it remains to be seen if Mourinho can convince Kluivert to move to Old Trafford since former United goalkeeper Edwin Van der Sar, who is now the Ajax chief executive officer is reportedly desperate to keep hold of the teenage hotshot.

There is no doubt that Justin Kluivert is one of the exceptional young talents in European football right now. He certainly has the qualities to make it at the top level. A move to Old Trafford would be a dream for the teenage Dutchman but only time will tell if he can reach his true potential and surpass his father’s legacy.