In a manager’s summit earlier this year, former England manager Fabio Capello revealed that Napoli defender Kalidou Koulibaly was one of the two centre-backs that Manchester United boss Jose Mourinho wanted to sign during the summer transfer window (h/t The Sun).

Jose Mourinho was desperate to strengthen Manchester United’s defence before the start of the season but executive vice-chairman Ed Woodward refused to back him with substantial funds (h/t The Guardian). As a result, United ended up with just three summer signings.

Although Mourinho oversaw the purchases of Eric Bailly and Victor Lindelof, neither of the two has earned the trust of the Portuguese manager. Failing to get defensive reinforcements in the summer has seen Mourinho field six different central defensive partnerships this season. Meanwhile, the idea of using young Scott McTominay as an auxiliary centre-back has also backfired. 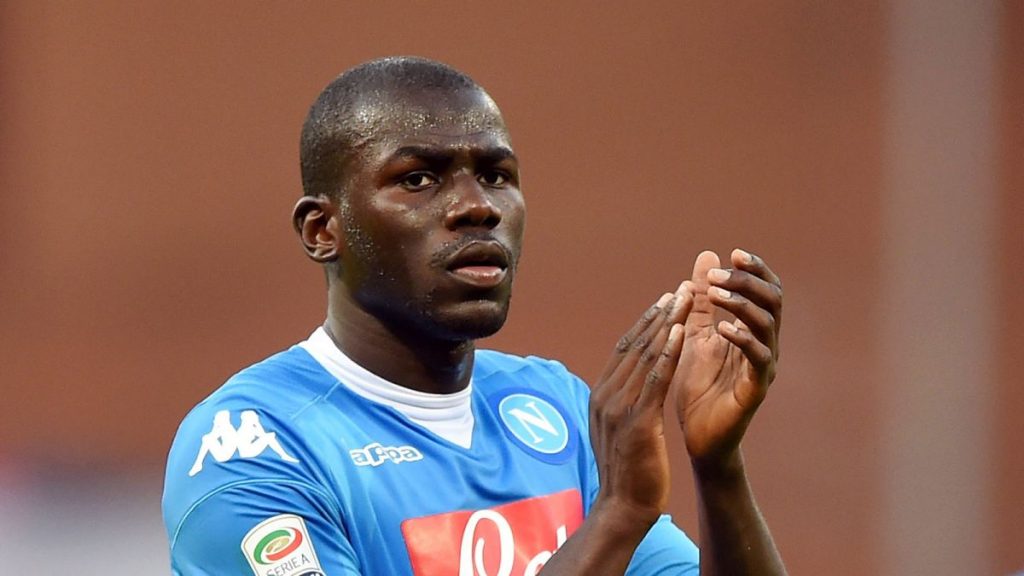 Now that Capello has claimed Mourinho wanted Koulibaly before the start of the 2018/19 campaign, should the Red Devils reignite interest in the defender in January?

Absolutely! United are in a mess at the moment with the defence all over the place and the attack lacking ruthlessness in front of the goal. Mourinho has chopped and changed his team, altered the formations but nothing has changed as of yet. For example, the Red Devils conceded two goals within 10 minutes against Newcastle United last weekend, only for Alexis Sanchez to complete a dramatic 3-2 comeback win on Saturday.

But at the end of the day, United’s defence is simply not good enough to mount a significant title challenge. And to solidify the porous backline, Mourinho must sign Koulibaly in January.

Koulibaly has put in terrific defensive performances for Napoli over the years and has helped them in their Scudetto-challenging run in the 2017/18 season. The Senegalese has enjoyed a meteoric rise and can be considered one of the best defenders across Europe.

Koulibaly can play out from the back comfortably and is a dominant figure in both ends of the pitch. At 6ft 5in, the 27-year-old cuts a towering frame at the back and has all the physical attributes needed to succeed in England. The Senegalese is blessed with pace, power, agility and is adept at making strong tackles under pressure.

Koulibaly is a leader of the pack and is known for his composure and confidence on the ball. To add to his defensive calibre, the former Genk man’s long-range passing skills are admirable and he can also set up attacks from the back. Due to his versatility, the Senegal international can play as a defensive midfielder and screen the backline efficiently.

Read more: Who is this 24-year-old goalkeeping sensation scouted by Newcastle and Man United? The next big talent?

A ball-playing defender like Koulibaly will certainly strengthen United’s backline and add a new dimension to their gameplay. As Koulibaly has signed a contract renewal which ties him to Napoli until 2023, Mourinho must persuade United to break the bank in order to land the defender in January.