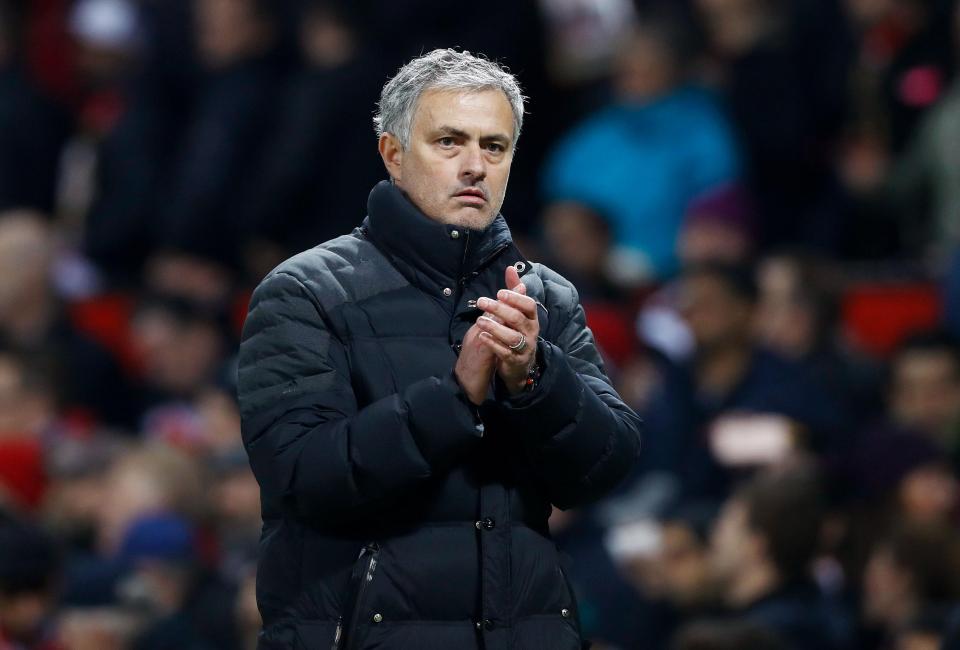 Go for it Mourinho: Signing these two midfielders could add to Manchester United’s strengths

Manchester United are currently 15 points behind league leaders Manchester City, and there is a noticeable gulf in quality between the two squads. Pep Guardiola has invested well in his squad and has largely completed an overhaul that has seen the Cityzens compete in all competitions.

Jose Mourinho simply does not have that luxury and is struggling for depth this season, with injuries also hampering United. When Paul Pogba was ruled out for 8 weeks due to injury, Ander Herrera took his place but failed to perform to his standards and the Red Devils lost their momentum.

Marouane Fellaini looks set to leave the club in the summer, while academy kid Scott McTominoy has just been promoted to the first-team and needs time to learn the trade. This would leave Mourinho’s side light in the middle of the park, with Nemanja Matic, Pogba, Herrera and McTominoy as the only midfielders, while the ageing Michael Carrick looks likely to hang up his boots at the end of the season.

While no United fan will be happy with the club’s current position in the table, it is clear the team are in a much better position than what it was Mourinho arrived in the summer of 2016. With United still competing in the FA Cup and Champions League, here we take a look at a couple of midfielders who could make a difference to the Old Trafford side in January.

One of the top talents in Germany, Leon Goretzka is a free agent come next summer. The German is now eligible to sign a pre-contract with foreign clubs, with a whole host of English teams looking to bring him to their ranks.

At 22, Goretzka is a fantastic midfielder although there remains a lot of room for development. He can offer the quality in midfield to drive a team forward. Mourinho’s side lacks a dominant midfielder other than Pogba and when Herrera replaced the injured Frenchman, everyone got a glimpse what happened to United.

In Goretzka, United would get a player extremely composed on the ball and also with a knack for scoring goals. And for signing the German international in January, the chequebook needs to come out once more from the Glazers.

Marco Verratti first broke into the team at Pescara in 2008-09, at the tender age of 16. It took him a couple of seasons to establish himself but after he did so, he became an important part of the set up at the club, featuring regularly.

He has won four Ligue 1 titles and may relish a chance to show his worth in the Premier League. Manchester United lack creativity in the middle of the park and the 25-year-old is exactly the kind of midfielder Mourinho wants to add to his squad.

Verratti is a typical deep-lying playmaker. His awareness of the situation around him is excellent. This, in turn, helps him position himself very well. While on the ball, the Italian is very calm and composed. He never rushes into playing the ball, wherever he is, whatever the situation of the match is. He waits for the opportunity to play a defence-splitting pass and is often successful.

Mourinho needs to have options in order to push star man Paul Pogba to a No.10 role, and the PSG man would be a perfect partner for Matic in central midfield. Verratti is a technically sharp, gifted and an agile player who could really add some creativity and steel to United’s dire midfield.

For the Italy international to join the Red Devils in January, the club hierarchy has to spend over the top to lure away the midfielder from PSG.