According to reports, Manchester United are looking to hire a first-team scout in France as the club wants to target world-class players to challenge for trophies.

Former French scout David Friio left United to join St. Etienne last year and the position remains vacant. Thus, the Red Devils are on the lookout for a scout who will be tasked with running the rule over potential signings from Ligue 1.

United have had rich success recruiting from France. Paul Pogba was signed from Le Havre as a 16-year-old in 2009 and after a four-year spell at Juventus, the midfielder is back at Old Trafford. In 2015, Anthony Martial arrived from AS Monaco for an initial £36million fee.

Jose Mourinho is keen to add fresh faces this summer to boost his squad ahead of the new season. United are yet to get off the mark in the transfer market and there are a lot of gaps in the current squad which Mourinho should address. 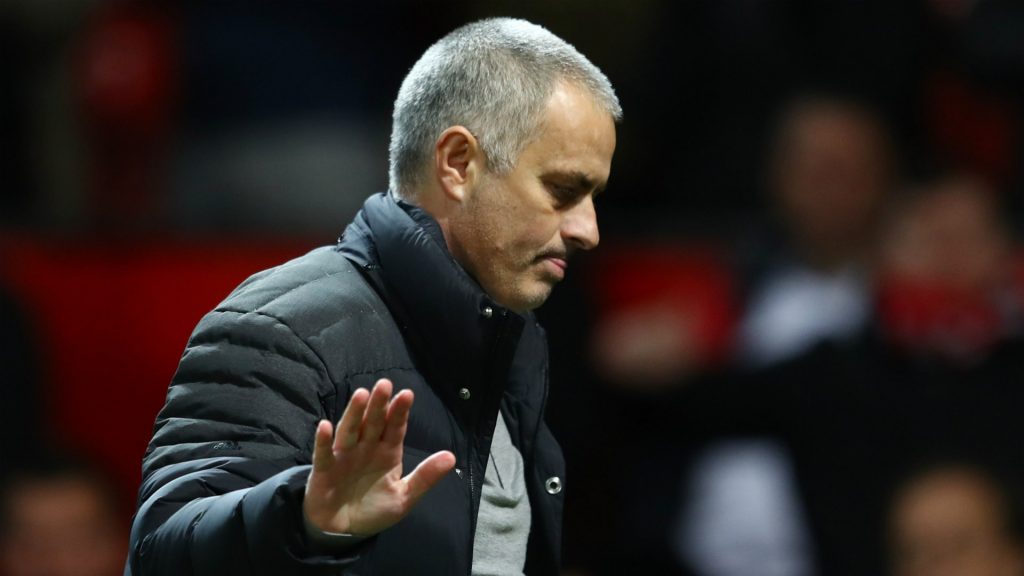 That being said, here are three Ligue 1 players United should look to capture in the summer transfer window.

Looking at the current United squad, it is evident that Mourinho needs to reinforce his full-back options.

Antonio Valencia has been in good shape but he is on the wrong side of 30. Matteo Darmian’s future is uncertain and while Ashley Young has done an admirable job at left-back, it must be noted that he is a natural winger. The same goes for Valencia as well, meaning Mourinho should plan for the future and sign Djibril Sidibe from AS Monaco.

The Frenchman is a pacy, agile and industrious right-back who would fit the bill perfectly at United. Sidibe is just 25 years of age and it goes without saying that he has a long career ahead of him. Above all, the player is also heavily linked with a move to United this summer.

Much of United’s slow and lackadaisical build-up play has been down to their lack of a deep-lying playmaker, which could be addressed by OGC Nice’s Jean-Michael Seri, who has a £35m release clause.

The diminutive Ivorian has established himself as one of the most sought-after midfielders in France. Seri is a tenacious player who loves surging forward, with an ability to provide link-up play for his teammates. He may first appear to be a defensive midfielder but he is much more than that.

He is creative and an intelligent passer of the ball, which makes him a dynamic midfielder and if Mourinho wants to add another dimension to his midfield, the Ivorian should be a safe bet. Seri’s arrival would also help in getting the best out of Paul Pogba.

How about bringing Memphis Depay back to Old Trafford? It would surely excite the fans after his breathtaking season with Lyon where he scored 19 goals and provided 13 assists.

A signing by former manager Louis van Gaal, Depay failed to live up to the hype and was sold to Lyon last year by Mourinho. Since moving to Ligue 1, the Dutchman has gone from strength to strength.

Interestingly, United have a buy-back clause. After a brilliant season with Lyon, it is the right time for Mourinho to re-sign the jet-heeled Memphis. His pace, dribbling and effectiveness as a set-piece taker would boost United’s attacking ranks next season.