Why West Brom should sign Jordon Ibe on loan in January

West Bromwich Albion have made an impressive start to their Championship life under Darren Moore, with the Baggies picking up 11 points from the first 7 games. They were unable to get past a rigid Birmingham City during the weekend but have looked cohesive going forward.

Darren Moore will definitely be aiming to guide the Baggies swiftly back into the Premier League. Despite winning the manager of the month award in the final few weeks of last season, Darren Moore’s efforts were unable to stop West Brom from facing the drop.

The Baggies brought in a few additions to bolster the squad over the summer. Moore could use one or two players this January as they’d be better off strengthening their squad further.

The club could take a look at Bournemouth winger Jordon Ibe. The former Liverpool winger made the move to the Vitality stadium in 2016 but has not been able to nail down a regular role. Given that Ryan Fraser has risen to prominence over the last one year, Ibe could be looking at an extended period on the bench. 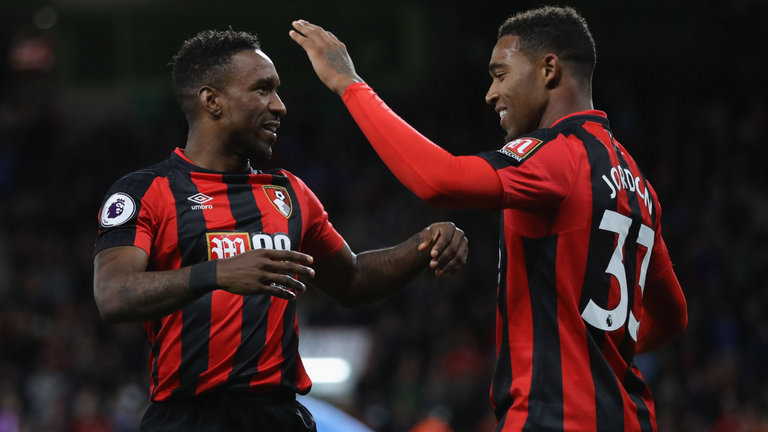 This is how the Baggies should approach the situation. Not offering regular game time to a player has seen even the biggest of footballers choose to make the move. Ibe is a talented winger who came through the ranks of Liverpool’s Youth Academy before being handed a professional contract.

He often played as a left-winger but is capable of playing anywhere across the frontline. Ibe can sit behind the striker as a central attacking midfielder as well. A devastating runner, the 22-year-old is known for his pace down the flanks.

Ibe has mastered the art of surging down the wing before cutting inside and whipping in a cross. The likes of Jay Rodriguez and Dwight Gayle would definitely thrive off his supply and support in the final third. Ibe’s versatility will allow him to slot into almost any role up front. 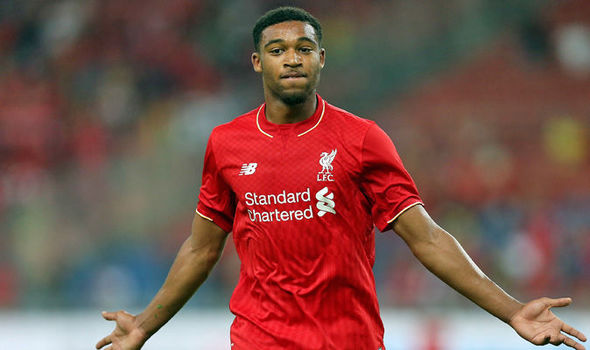 He has made just 2 last-minute appearances off the bench this season and a loan move away from the club would provide the winger with a chance to revive his career. It seems like a win-win situation for all parties involved as West Brom make their charge to get back into the Premier League.