Reigning European champions Real Madrid recently saw Zinedine Zidane step down as their manager, following which the club appointed Julen Lopetegui as his successor. However, the move hit the news for all the wrong reasons.

The latter was managing Spain’s national team for the World Cup but he agreed to take charge of his former club after the mega football event.

A furious Spanish FA, reportedly unaware of the underhand negotiations, decided to sack Lopetegui and handed over the managerial responsibilities to Fernando Hierro.

Lopetegui, therefore, is now solely concentrating on his La Liga job to re-establish his reputation. But to do so, the ongoing transfer window will be crucial for him. Real have already agreed on a deal in the region of €45million to sign Rodrygo. 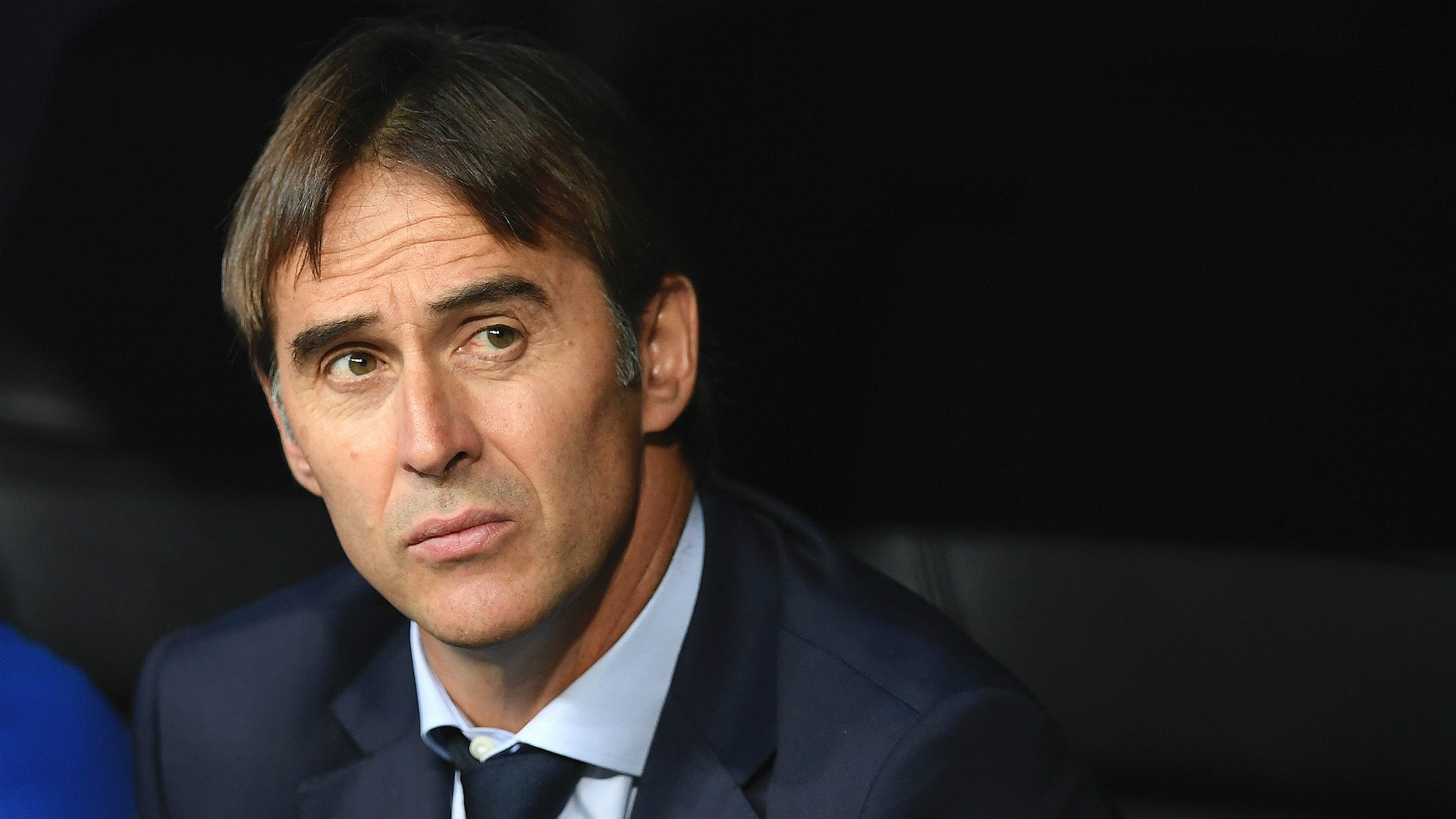 At 17 years of age,  the youngster has penned a six-year deal with the European champions which will be effective from June 2019. Questions will be raised as to why the Madrid giants decided to cash in on an unfamiliar teenager.

However, the investment has the possibility to look like a bargain deal in a few years, provided Rodrygo lives up to the hype and fulfils expectations.

Often dubbed the ‘new Neymar‘, Rodrygo appears to be following the footsteps of Neymar. Both players arrived at the La Liga from Santos and Neymar eventually became a world-class icon. How magical would it be for Rodrygo to taste similar success? 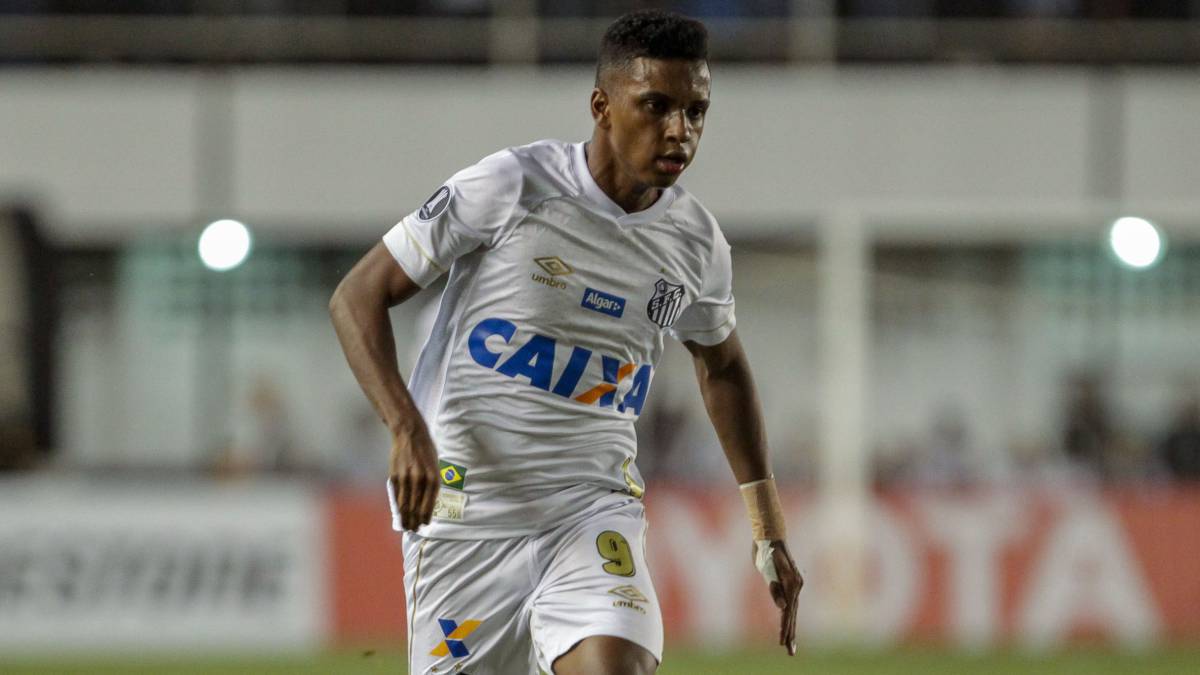 The right-footed winger prefers to operate from the left flank and his playing style resembles Neymar’s to a great extent. He boasts of exquisite footwork, control and pace which helps him beat past the defence with ease.

At 17, he already cemented a first-team spot for himself at Santos, appearing 29 times and scoring 9 goals altogether. His untapped potential and talent seem immensely promising and he is an incredible signing for Los Blancos.

Real Madrid, therefore, have a gem in their ranks who could go on to match – or even surpass – Neymar’s La Liga legacy in the days to come.