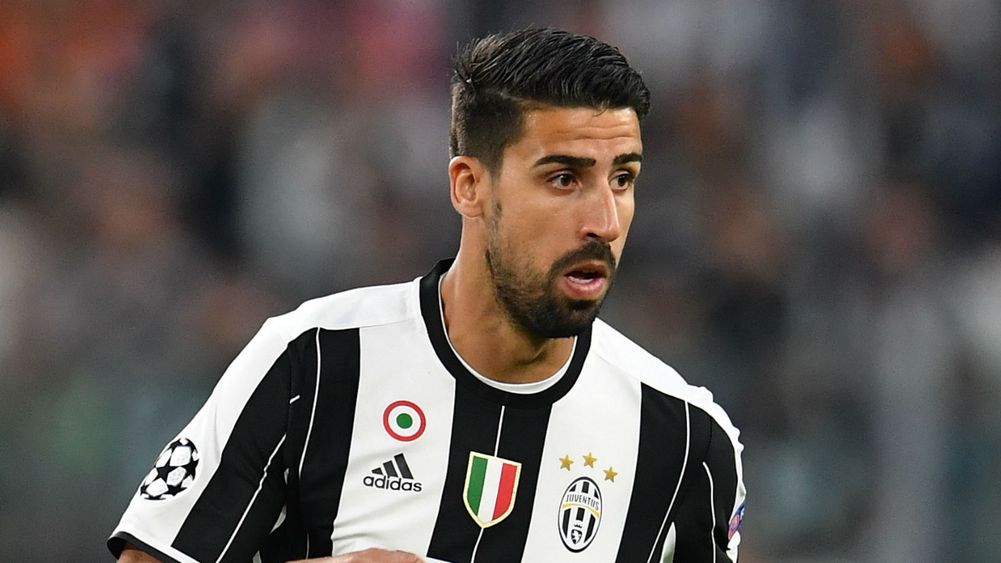 Why Signing Khedira Would Be A Smart Move By Liverpool

According to the Sun, Liverpool are looking at the possibility of landing Juventus star Sami Khedira to replace the outgoing Emre Can.

Can is out of contract at Anfield and is expected to leave the club at the end of the season, with Juventus being his long-term admirers. Should Can leave, Liverpool have the chance to land an immediate replacement in Khedira.

Khedira joined Juventus in 2015, having won a La Liga and Champions League medal with Real Madrid. In Turin, he added two Serie A titles, with the third soon to follow. He has played a crucial role by scoring 9 goals and providing 7 assists this season.

The German has one year remaining on his contract and recently told the Bild that a move to England would be a natural step after playing in Germany, Spain and now Italy.

Khedira is a serial winner, having tasted glory at the 2014 World Cup and has won a lot of trophies across Europe. His age might be a concern but he will add a lot of experience to Liverpool’s young crop of midfielders, with Naby Keita set to arrive from RB Leipzig.

The 31-year-old is neither a flashy midfielder nor a combative one but goes about his business quietly without really doing anything out of the ordinary. He is not a hard-tackling midfielder but he has no qualms about tracking back. What the German does, often goes unnoticed but his presence in midfield helps Juventus tick as a unit. 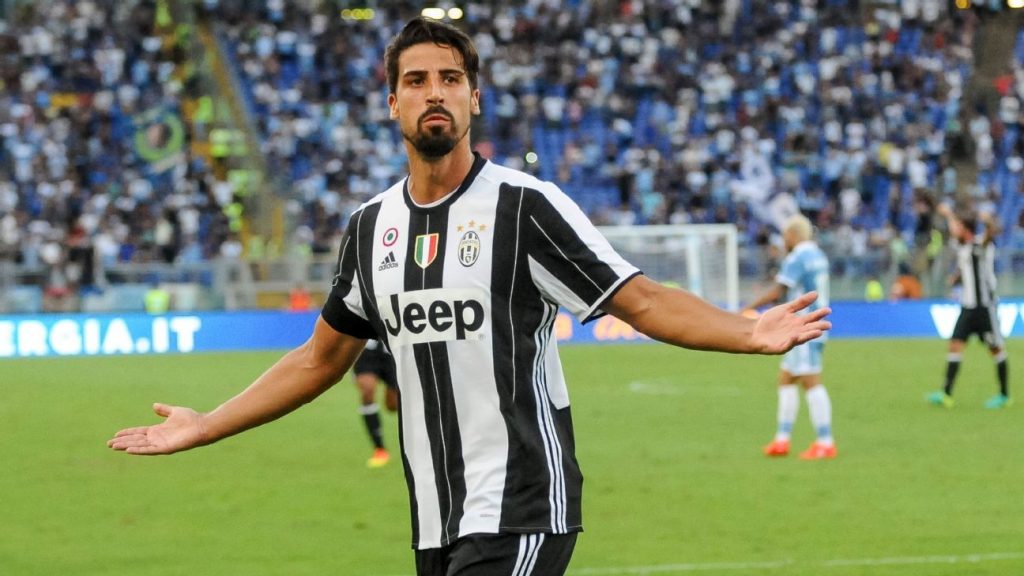 Khedira can operate well either in a 4-3-3 or a 4-2-3-1 as per Max Allegri’s tactics but the midfielder thrives more in the former formation as he gets the license to move forward with the ball at times. He is not a defensive midfielder who sits deep and shields the defence but is more of an enforcer that sprays passes forward and maintains the flow in the attacks.

At Liverpool, Khedira would provide the box-to-box energy and drive from midfield, with Keita as the creative hub and Henderson as the destroyer. The German can take also position himself on the left-hand side of the midfield in 4-3-3 and provide bite. Khedira may not be a gifted passer of the ball but reads the game perfectly and despite his lack of pace, he covers the ground.

Klopp has built an excellent attacking Liverpool side, the type of football that brought him big wins against Manchester City and Arsenal in the league and has seen his team reach the Champions League final. Liverpool’s midfielders have run rings against their opponents this season but none of them possesses Khedira’s suave and box-to-box presence that is so important in the modern game.

Liverpool will be hoping to build on a brilliant season and without thinking much, Klopp should consider signing Khedira to add quality depth to his midfield.