Why Liverpool should definitely revive their interest in Emil Forsberg

Liverpool returned to winning ways against Burnley last weekend to once again close the gap to two points against Manchester City. The Reds are enjoying their best ever start to a Premier League season conceding a very low number of goals in the process.

But their problem lies in the midfield at the moment. Jurgen Klopp’s side are in need of a new attacking midfielder. They need someone who can provide that cutting edge in the middle of the park. The Reds’ current midfield setup consists of Jordan Henderson, Georginio Wijnaldum, James Milner, Naby Keita, Xherdan Shaqiri and Fabinho.

Except for Swiss international Shaqiri, almost all the other midfielders are defensive-minded or specialists in holding the ball. This has resulted in a lack of chances from their side during games. That has also seen Liverpool’s front three of Mohamed Salah, Sadio Mane and Roberto Firmino all stutter occasionally this season.

Liverpool should consider reviving their interest in RB Leipzig midfielder Emil Forsberg. According to the Express, the Reds were interested in signing the Swedish international last January but a move ultimately failed to materialise.

The midfielder was in good form and was on demand at the time after his impressive displays for both club and country. The report suggests that Arsenal were also in the hunt for his signature.

Jurgen Klopp could really do with a midfielder like Forsberg in the squad. He is an example of a pure attacking midfielder who lives to create chances for his teammates. The 27-year-old can play anywhere across the midfield, including both flanks. He is comfortable with both feet and is a direct player of the ball.

He can easily fit into Klopp’s 4-3-3 and 4-2-3-1 formations used this season. In the latter, Forsberg could play as a central attacking midfielder behind Mane, Firmino and Salah. That would see their entire frontline thrive from the Swede’s supply in the final third. 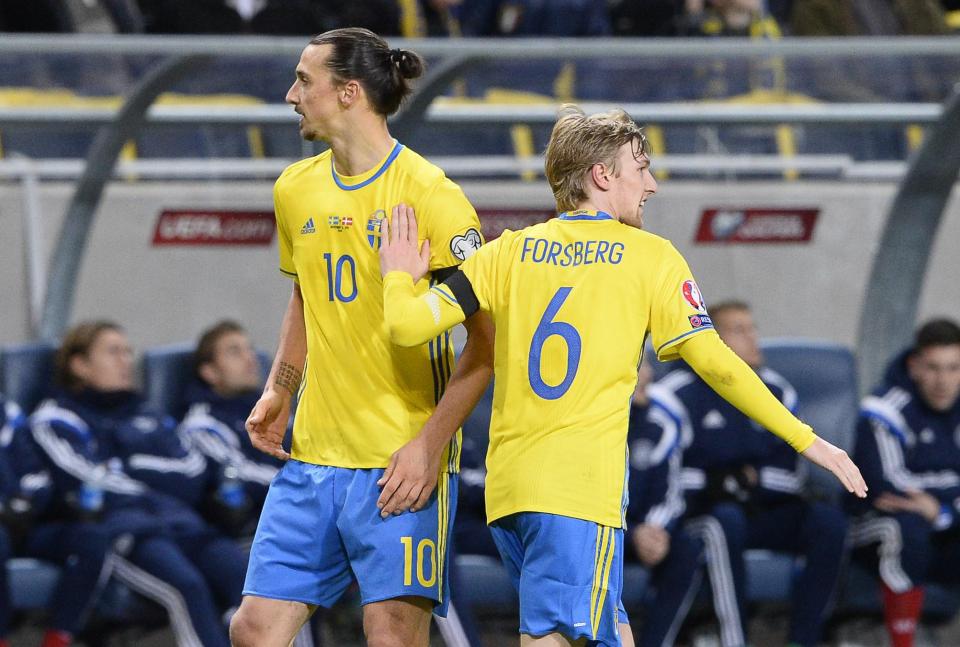 He has scored 1 goal and provided 2 assists in 6 Bundesliga appearances this season. Forsberg has very much gone under the radar in the last few months but he is still a very potent force. (Stats courtesy – Whoscored)

Liverpool will not be able to play the entire season without an attacking midfielder in their squad. At some point or another, it will eventually come unstuck.

Jurgen Klopp should revive his interest in the Swedish midfielder and definitely make a move for him when the transfer window opens in January.