As per reports, Premier League giants Liverpool have to pay around £79m to sign AS Roma goalkeeper, Alisson Becker this summer.

The Reds have already started the summer transfer window with a bang, capturing the services of Fabinho from AS Roma. Jurgen Klopp is planning to sign a new goalkeeper in the wake of Loris Karius’ horrendous display in the Champions League final defeat against Real Madrid last Saturday.

Since becoming Liverpool’s No.1 in goal, Karius took time to adapt before dishing out impressive performances. However, the German’s shocking mistakes in Kiev seem to be enough for Klopp to start hunting for a new goalkeeper, with Simon Mignolet totally out of the first-team picture right now.

The German tactician wants to sign Alisson from Roma to replace Karius but the Brazilian will cost a lot of money. So the question stands; should Liverpool break the bank for Alisson? 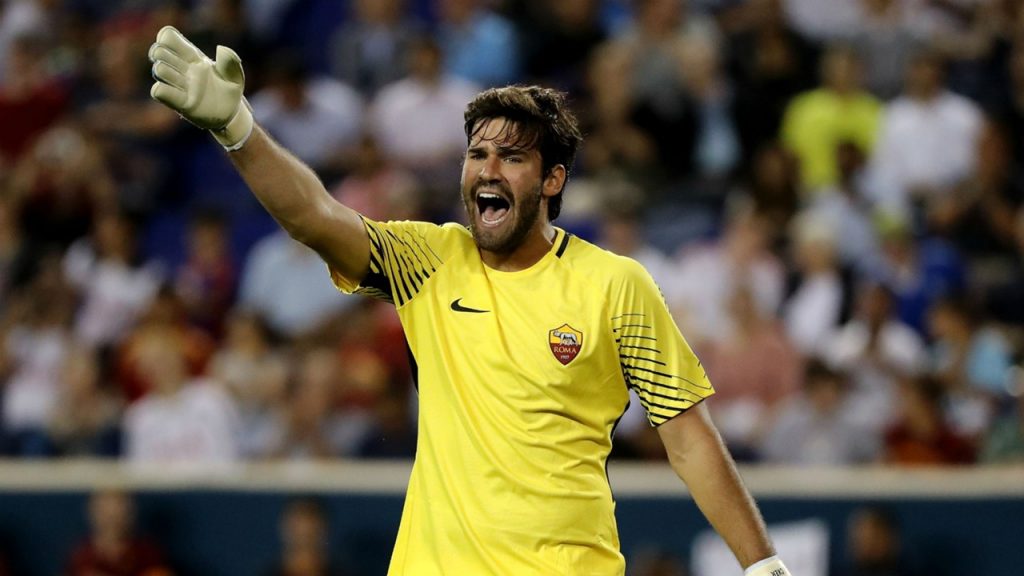 Alisson has established himself as one of the best goalkeepers in world football since joining AS Roma from Internacional in 2016. Roma are desperate to keep hold of their star goalkeeper, who was in tremendous form in the Serie A this season.

The Brazilian’s reputation ascended during the 2017-18 campaign, which saw him collect 17 clean sheets in Serie A. At 25, he is still relatively young and there is a lot of time for the goalkeeper to hit his peak years. Alisson’s buzz at Roma has kept Manchester City’s Ederson out of the national side.

Alisson is arguably in the best form of his life, highly impressing at Roma this season. His distribution is good, while he has kept out efforts from difficult angles. Along with that, the 25-year-old’s long passing is very good, which would help the team initiate counter attacks.

The Brazilian has wonderful reflexes, often comes off his line to make clearances and is impressive in that sweeper role. Alisson’s ability to make quick decisions and move across the goal to make incredible saves is already lauded, while his composure and positioning sense are also impressive. At 6ft 3in, he has a really good frame and would offer the Reds a commanding presence between the sticks. 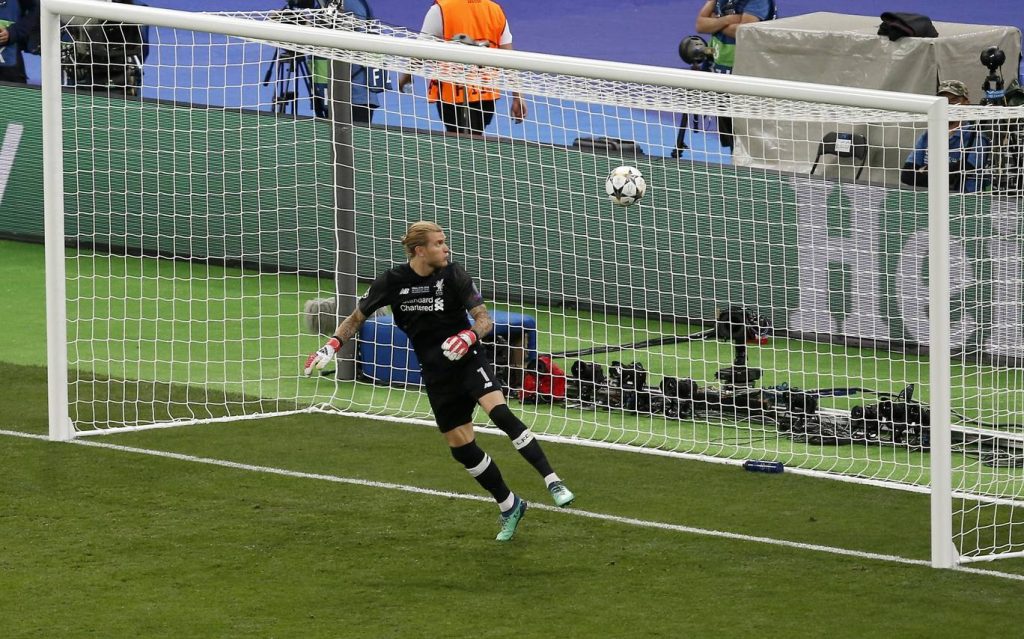 Such has been Alisson’s meteoric rise in the last couple of years. From being an untamed talent to one of the finest shot-stoppers in the world, the Brazilian deserves a lot of appreciation. He is a proven performer at the very highest level and would arrive in England with relatively little risk factor involved.

After a crushing defeat in the Champions League final, Klopp should know that he cannot enter next season with Karius and Mignolet. He needs to find a reliable gloveman who is capable of winning games on his own.

Alisson is the solution to the problem at Anfield. He may force Liverpool to break the bank but by signing the Brazilian, Klopp would get a young talented goalkeeper, who already has the experience of facing big opposition in major tournaments and is better than Karius and Mignolet on any given day.

So without further delay, the Reds must go all out to sign Alisson from Roma in summer.