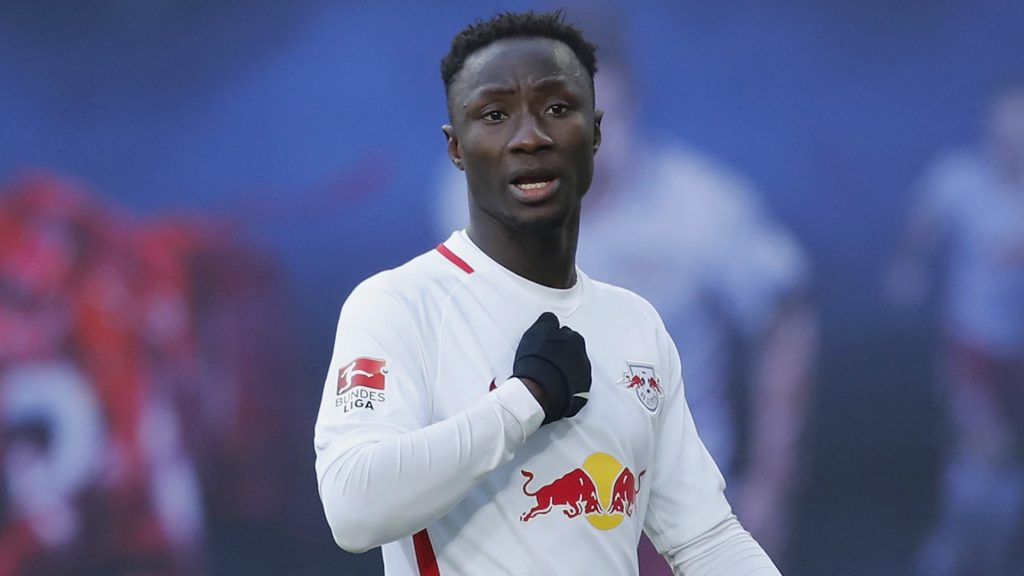 Saying that Liverpool have had an eventful start to the January transfer window would be kind of an understatement.

The Reds kicked off the window in style, acquiring primary defensive target Virgil van Dijk for a record £75million from Southampton, making him the world’s most expensive defender. That was followed by the conclusion of long-drawn transfer saga, as Philippe Coutinho finally got his dream move to Barcelona in a deal worth £142million – a Premier League record.

Now, Liverpool could be on the verge of completing another major deal, as reports have been emerging constantly that RB Leipzig midfielder Naby Keita could be heading to the Anfield in January.

The 22-year old was one of Klopp’s main targets in the summer and the club managed to sign him by triggering a release clause of £48million, which would come into effect in the summer of 2018, meaning Keita would become an official Liverpool player on July 1, 2018.

However, having lost Coutinho midway through the season, it looks like the Reds are keen on bringing the Guinean into the fold earlier than played. It might involve paying some extra money to the Bundesliga outfit, who have been maintaining a strong stance that Keita will stay until the end of the season.

Keita burst on to the scenes last season with RB Leipzig and was at the crux of the team that went on to bedazzle everyone with their displays in their first ever season in the Bundesliga. The Guinean international played a major hand in his club finishing 2nd in the German top-flight, having scored 8 and assisted 8 in 31 games. 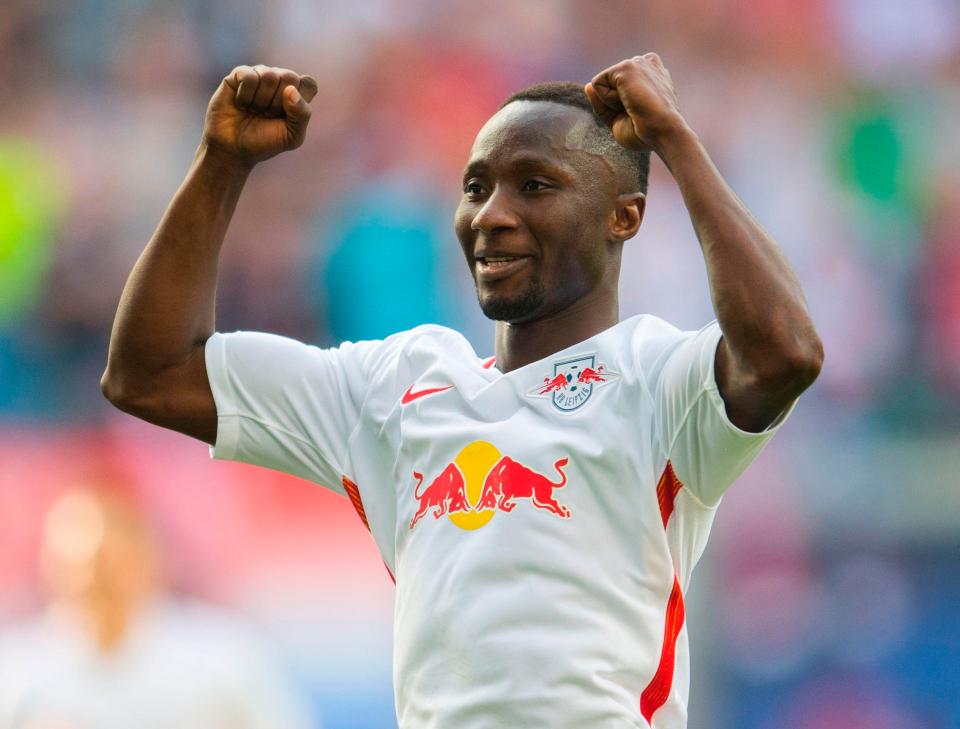 The 22-year old hasn’t been in the same devastating form in the ongoing campaign but has still been fairly impressive, conjuring up 3 goals and an assist in 14 Bundesliga appearances to go with his three strikes in UEFA Champions League and DFB Pokal combined.

Keita isn’t really cut from the same cloth as Coutinho and would hardly be a like-to-like replacement for the departed Brazilian playmaker. However, acquiring him in January could prove to be more than handy for Klopp and his side.

Capable of playing in multiple positions in the middle, the 22-year old can fill in for the injured Jordan Henderson in the holding role. He has shown the range of distribution, the eye for a through pass and possesses the defensive nous and the strong tackling ability needed to perform such a role.

At the same time, Keita can also provide the Reds with the thrust and drive from the midfield, playing alongside someone like Gini Wijnaldum or Adam Lallana, with his ability to dribble past opponents with power and panache. Add to that, his eye for a pass and the knack for scoring important goals at a great degree of regularity, having him in their ranks for the second half of the season would prove to be a major boost for Liverpool, in their bid to secure a spot in the top four of the Premier League.