Liverpool could turn Juventus‘ interest in Cristiano Ronaldo in an advantageous situation. The Reds are keen on acquiring Paulo Dybala’s services and if Ronaldo joins them, Liverpool could get closer to signing the prolific Argentine.

If the Italian club signs the Portuguese star, Dybala will fall down the pecking order. With Liverpool still in a muddle to sort the Nabil Fekir deal, they could turn their attention towards Dybala. The 24-year-old has bags of talent and will certainly fulfil the demands of Jurgen Klopp’s system.

Let us take an in-depth look at the player and conclude as to why he can be a marquee buy for the Reds.

Dybala can play as the No.10 behind the striker and devastate opposition defences. He is crafty and he also possesses the deftness and audacity required to impose himself on the game by fabricating moments of magic.

The 24-year-old can dribble past people in tight situations to open up spaces between the defensive line. He possesses a fantastic eye for picking out a defence-splitting key pass towards goal, which the likes of Mohamed Salah, Roberto Firmino and Sadio Mane should love.

In addition to that, Dybala has his own ruthlessness in front of goal. He netted 22 times in 33 appearances in the league last season. So, if Liverpool do sign him, Klopp might deploy a 4-2-3-1 formation to accommodate the potential quartet of deadly attacking talents.

Dybala can sometimes drift out of the game due to his lack of defensive contribution. However, in Klopp’s system, the whole team has to cover back and defend off the ball and that is something he must get used to at Anfield.

Read More: What can the Liverpool fans expect from their 20-year-old new signing from Chelsea 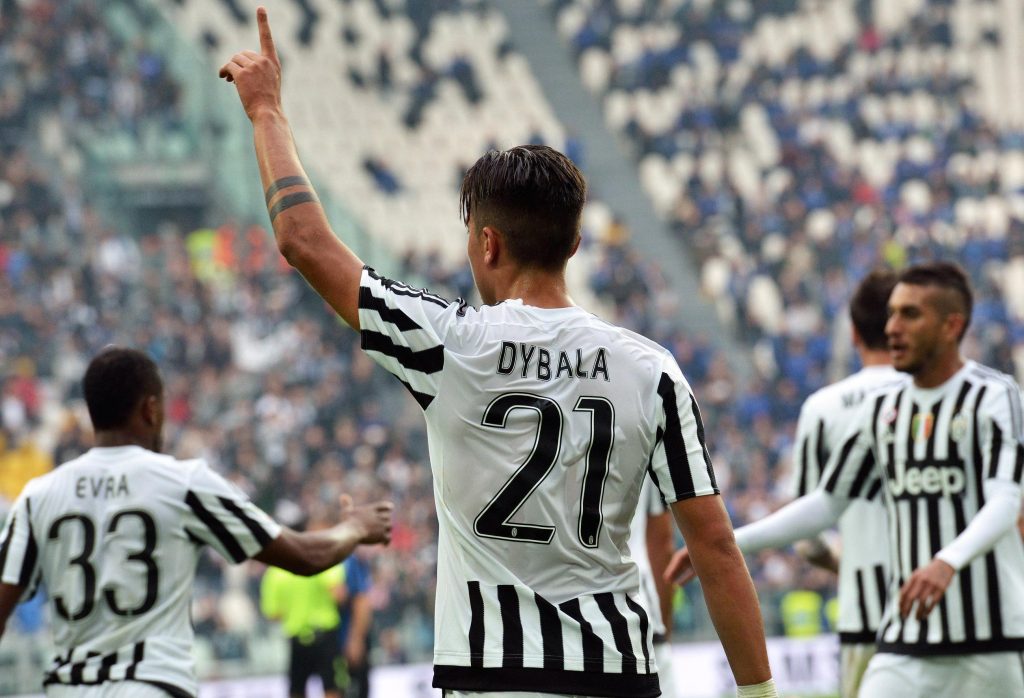 Liverpool are after a play-maker post the departure of Phillipe Coutinho, and they almost landed Fekir to solve that issue. However, that deal has had some complications, meaning the Reds must make a move for Dybala.

The Argentine is still young and demonstrates footballing artistry of the highest order. Klopp might just be the perfect manager to elevate his performances to the next level.