According to the Sun, Manchester United manager Jose Mourinho is eyeing a £107m swoop for Juventus’ Argentine play-maker Paulo Dybala this January. The Red Devils are readying a huge bid as Real Madrid and Barcelona have also shown interest in the player before.

Sun further states that Dybala is ready to join Real Madrid whenever possible. Spending big money on one of the hottest properties in European football makes sense from the Red Devils’ point of view.

According to Evening Standard, Paul Pogba’s future is in grave doubt and hence United need a player who can unlock defences with guile, class and a touch of magic. If the Frenchman eventually leaves Old Trafford, getting Dybala would be perfect for Mourinho’s men. Here’s why it would be a fantastic move for Man United:

Jose Mourinho’s style of play is defence-first and then look to create chances in the opposition half. For this, the Portuguese probably needs a No.10, who can perform some defensive duties and be effective whenever he gets the ball at his feet. 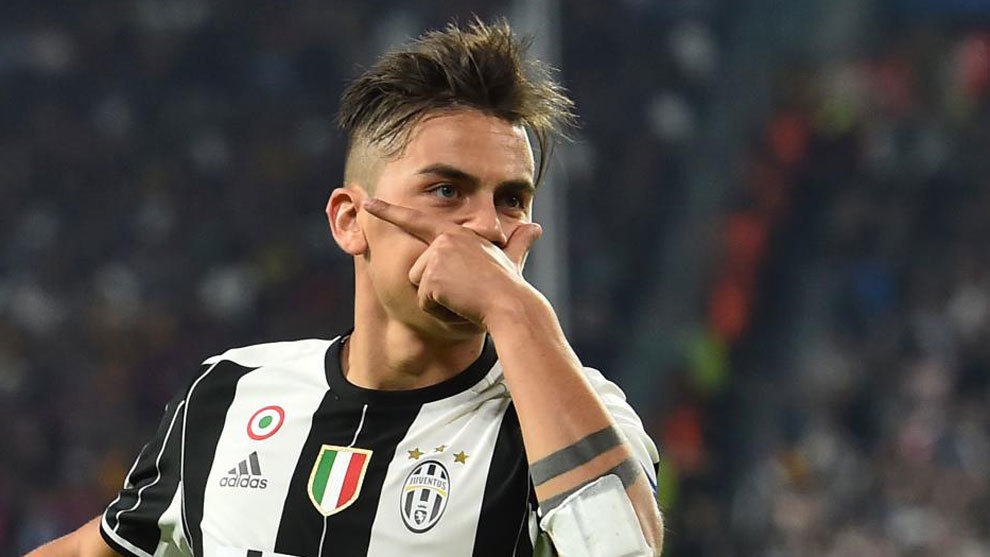 With Dybala already knowing what it takes to play in a counter-attacking system, especially in European games, he may not find it too difficult to acclimatise himself to the style of play at Old Trafford.

The Argentine has an array of abilities on the ball along with his propensity to take on defenders and whiz past them in a flash. He can also play as a second striker if needed, behind Romelu Lukaku, to add an extra threat. The playmaker has a lethal finishing ability in front of goal, which makes him a perfect No.10 of the modern era.

Read More: Forget it Jose – Man United are better off without signing this serial winner with 14 career trophies

It is true that the money would be big if Manchester United are to bring Dybala to England, but the value for price will be there to witness. The Argentine is a quality player with an abundance of talent at his disposal.

He is, of course, looking for a move to Spain, however, playing at the Theatre of Dreams on a weekly basis won’t be a bad idea either. He’d surely make Man United’s attack as strong as Liverpool.