Why Manchester United should sign Lucas Paqueta from Flamengo

According to reports in Sky Sports, Manchester United have joined the list of clubs who are interested in Flamengo’s attacking midfielder Lucas Paqueta. The recently capped Brazilian international is one of the upcoming talents in the game, who has attracted the interest of some of the big clubs in Europe.

Barcelona, AC Milan and Paris Saint-Germain are among those who have kept close tabs on the 21-year-old. (Sky Sports)

Paqueta’s release clause stands at £45m, but the ESPN Transfer Rater states that he could be sold for a lesser amount as well. He is a talented player who already has the potential to become the best in the business. The Brazilian can easily revitalise the midfield with his creativity and guile

Here’s everything you need to know about the player and why Manchester United should step up to sign him:

Among his strengths are dribbling, aerial duels, passing, defensive contribution and shots from long range. The 21-year-old’s versatility of playing in different positions in the midfield sets him apart from the rest.

Dipping into some stats, Paqueta has a passing accuracy of more than 84%, with a key pass rate of 1.4. His dribble rate of 2 shows that ability to take people on in tight areas and going past them to create space for a shot or a pass. The good thing about his game is the defensive contribution – which Jose Mourinho would really love to have.

He possesses a tackle and interception average of 2.8 and 1.1 per game, which epitomises the Brazilian’s propensity to be active off the ball. Winning aerial duels at a higher rate is also something Mourinho likes from his midfielders. Paqueta averages 2.8 aerial duels per game, which is quite a lot.

There aren’t many attack-minded midfielders who can be good with and without the ball. Hence, Paqueta is one of a kind. Manchester United should buy the player as he is someone who could really fit into the system of play under Mourinho. 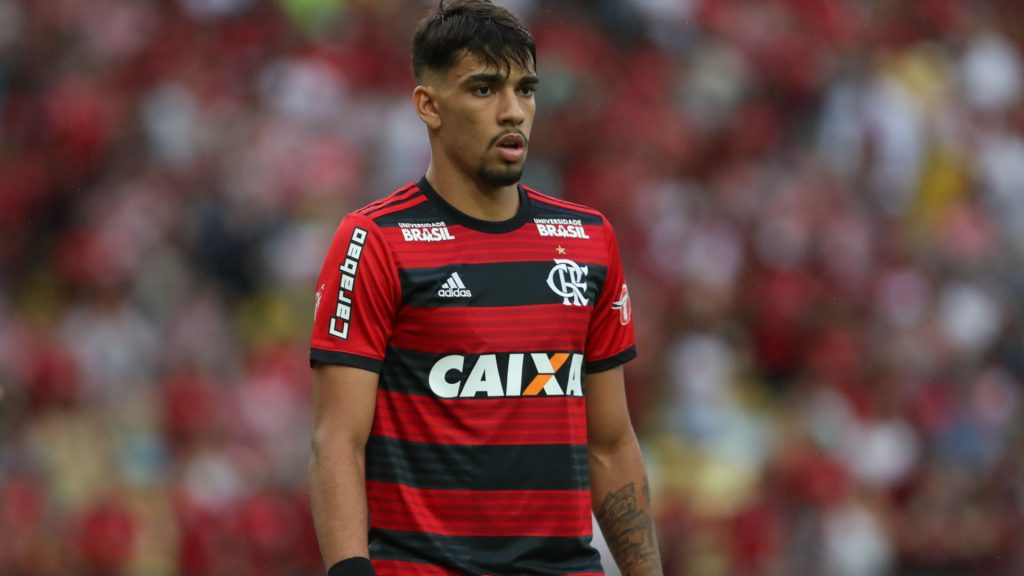 Versatility will help the manager to use him in different situations and get a similar positive performance out of him.