Manchester United were seemingly heading in the right direction after a 2-1 victory over Leicester City on opening day but an unexpected sequence of events saw the Red Devils suffer a 3-2 defeat away to Brighton and Hove Albion.

Jose Mourinho’s tactics didn’t quite pay off and United visibly lacked the edge and the guile in the attacking third. United have strengthened their attack by signing Fred but their defence continues to cause problems.

Last season, one of the main reasons United fell short of their Premier League title challenge to rivals Manchester City was their lax and chaotic defending. It is easy to criticize Mourinho for his textbook tactics where he deploys Paul Pogba deeper but with Victor Lindelof and Eric Bailly’s underwhelming displays, what else can he do?

Bailly lacks composure and he dived into a reckless challenge to concede a penalty against Brighton. As a matter of fact, United lack the quality in their defence to focus on their attack and play an outright attacking and free-flowing game.

United committed a blunder by not signing any defensive reinforcements this summer. Phil Jones and Chris Smalling have struggled with fitness while Lindelof and Bailly cannot guide the team to a league win.

That said, United desperately need to sign at least one central defender to add solidity to the back line. Here are two defenders United could sign in January.

According to The Express, United discovered on the transfer deadline day that the Uruguayan centre-back has a low release clause but Mourinho was reluctant to complete the signing in the eleventh hour. 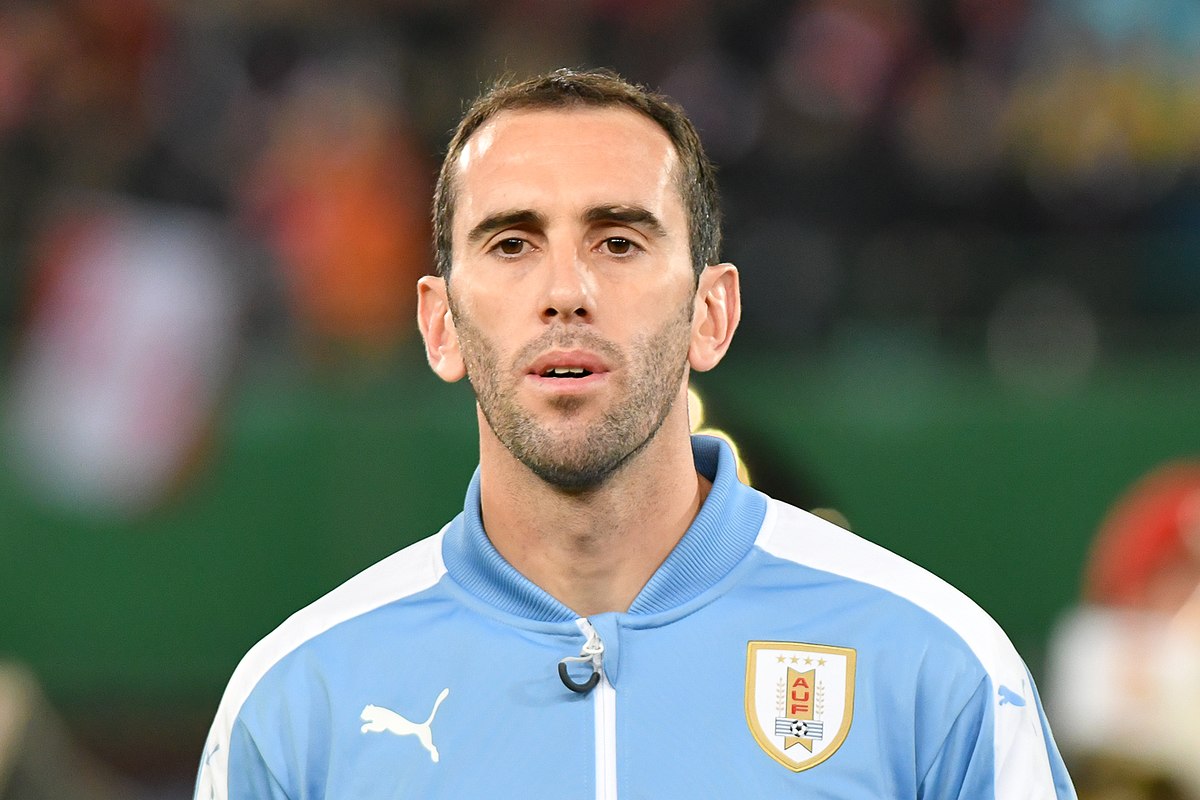 However, United can continue their hunt for the 32-year-old and present a new offer in January. Godin was rock-solid at the back for Uruguay at the World Cup, forming a formidable partnership with teammate Jose Gimenez.

Godin is arguably one of the best defenders in the world and the 32-year-old has lost none of his sharpness and desire to compete. With his excellence in composure, tackling, making interceptions and dealing with aerial balls, Godin is the perfect example of a complete defender.

The charismatic veteran is also a vocal leader and tends to have a command over his fellow defenders. Hence, United should do everything to lure this proven veteran to Old Trafford.

As opposed to Diego Godin, the Frenchman is only 25 years of age but already boasts of a huge collection of trophies. He has won the La Liga, the Champions League and now the World Cup as well. In fact, he is already one of the best defenders in the world and his best years still lie ahead of him.

Composure, tackling skills, positional awareness and physicality – the 25-year-old Real Madrid man has got it all. He could be an asset to any team in whatever formation he is deployed.

Having said that, Varane is not going to come cheap by any stretch of the imagination. Madrid will make every possible effort to hold on to the centre-back and are likely to shut the door on his potential suitors by slapping a massive price tag.

However, with the quality that Varane possesses at the age of 25, he could be a long-term defensive solution for Manchester United. However, the Red Devils must break the bank to sign him.