According to a report by the Sun, newly promoted Premier League outfit Fulham are interested in a move for Mexican World Cup sensation Hector Herrera.

The American side failed to progress far in the recently concluded tournament in Russia. However, Herrera stood out as one of their brightest lights and he seems to be ready to move to the English top-flight. The Sun goes on to claim that Fulham’s London rivals Arsenal are also eyeing a move.

The Cottagers sealed their berth in the Premier League in remarkable fashion as they made the step up from the Championship at the end of the previous campaign. 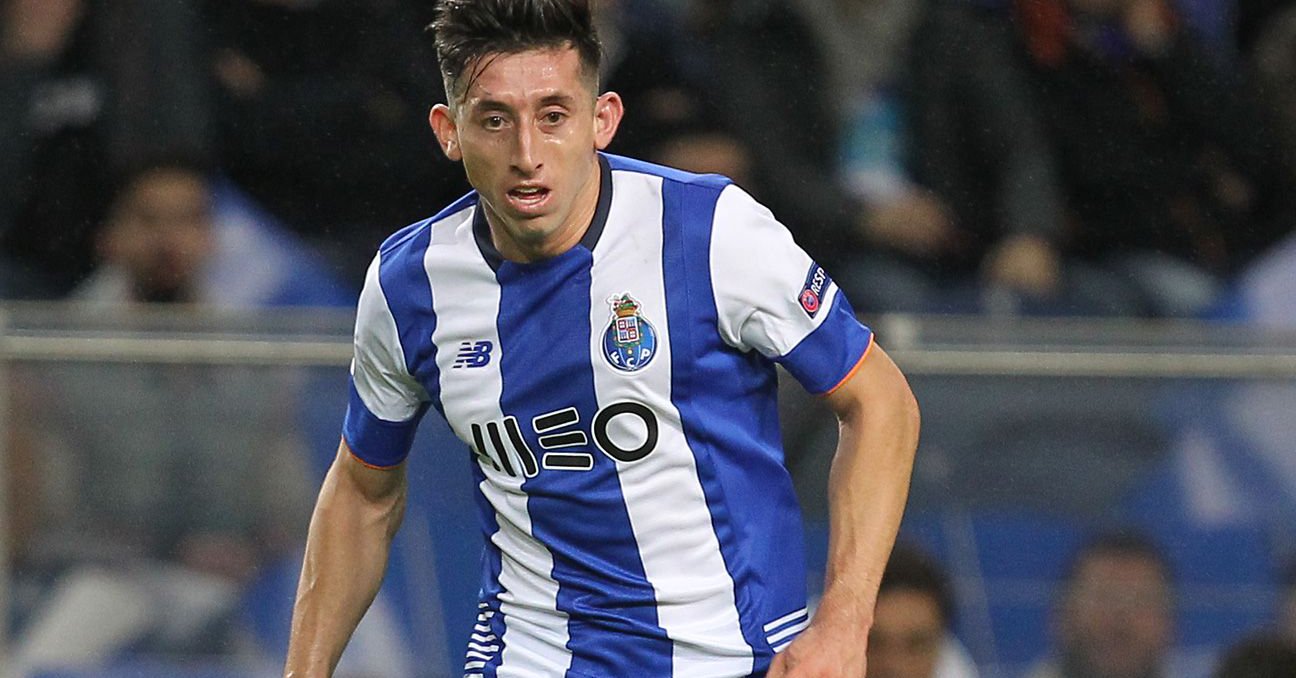 Since then, they have completed some eye-catching deals as well, which includes the highly coveted Jean Michael Seri and German World Cup winner Andre Schurrle. But it looks like Slavisa Jokanovic is not done with his summer business and is now targeting a move for Herrera.

The 28-year-old currently plies his trade with Porto and is a central midfielder by trade. Fulham already have Tom Cairney, who has been absolutely fantastic for the London-based outfit. He was a standout performer for them last season and the captain is capable of taking the Premier League by storm.

However, he lacks a dependable partner and to that end, a move for Herrera seems like a step in the right direction.

The world got more than a glimpse of his talent and potential in Russia. He’d be a great fit for Jokanovic’s system of play. The manager usually deploys a 4-3-3 formation and he could utilise Herrera and Cairney in the central midfield, with Kevin McDonald sitting at the base of the midfield. 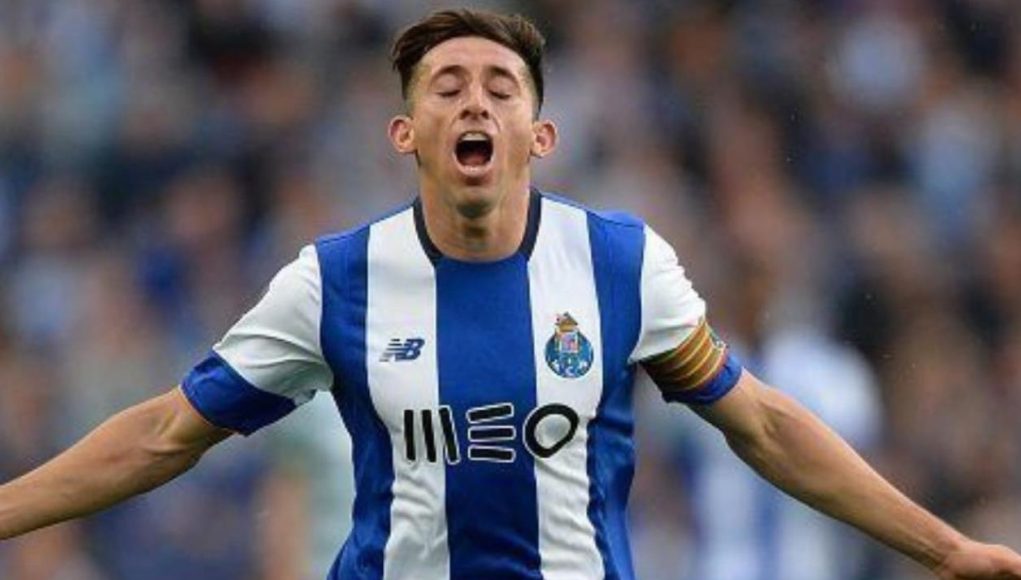 In 29 appearances for Porto in the Liga NOS last season, Herrera supplied 3 goals and 4 assists. While he’s adept at making some incisive passes to create counter-attacking situations, Herrera does not shy away from his defensive duties.

The experienced midfielder can steal the ball from his opponents in the blink of an eye and with his quick feet, he often picks out an attacker up front. With a passing accuracy of 85%, he does seem like a reliable operator in the middle of the park.

Read More: Go for it Jokanovic – Signing this 28-year-old proven PL performer could be brilliant for Fulham

Hence, Jokanovic must definitely make a move for the technically-gifted Herrera, who seems like he could be the ideal player to partner Cairney in the heart of the defence.