Why Harry Arter could be a good addition for Fulham

According to a report, Bournemouth are ready to sell their midfielder Harry Arter this summer. Bournemouth’s willingness to offload Arter has alerted newly-promoted Premier League club Fulham.

Arter, 28, has been a fantastic servant for the Cherries, having made over 250 appearances for Bournemouth. He has been a mainstay in the Bournemouth midfield as the club endured several highs and lows in the Premier League.

But Eddie Howe’s club are ready to move on from Arter ahead of the 2018/19 campaign. But should Fulham make a move for the midfield ace?

Fulham won back promotion this past season and could offer Arter the chance to remain in the top-flight next campaign.

Arter has been a phenomenal player for Bournemouth since joining from non-league side Woking in 2010, helping the club first achieve promotion to the Championship and then to the Premier League.

Arter has gathered a lot of experience in the Premier League since Bournemouth won promotion back in 2015. However, he played a less prominent role for Eddie Howe’s men last term.

The 28-year-old endured an injury-hit campaign that limited him to just 16 appearances in all competitions. Due to injuries and loss of form, Arter slipped out of favour under Howe, and a fresh move to reignite his career could be smart for him.

Keeping in mind Arter is a proven Premier League player, Fulham must make a move for him. Slavisa Jokanovic has already strengthened his midfield by breaking the bank for Ivory Coast international Jean Michel Seri.

While Kevin McDonald has provided a boost by signing a two-year contract extension, the Cottagers would do well to squeeze Arter into their plans.

Arter can do so much to add value to Fulham’s engine room. He is a hard-working midfielder who doesn’t know anything else than giving 100% on the pitch. The 28-year-old is a tireless worker, gritty and capable of making an impact. 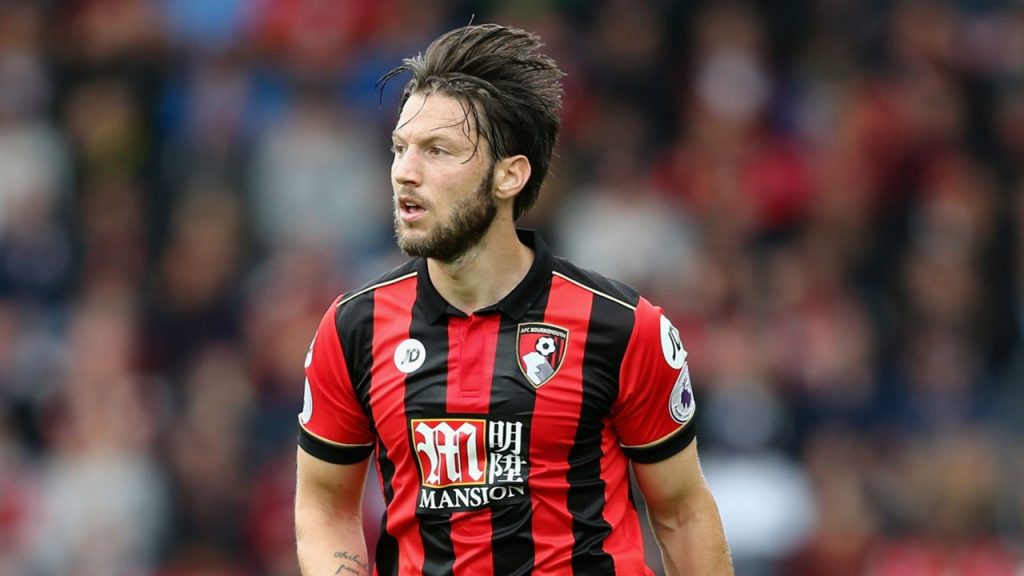 The Republic of Ireland international is a tidy passer of the ball and is a leader that Fulham need in their squad. Having proven himself in the top-flight in recent seasons, Arter would add depth and steel to a Fulham midfield that already has the likes of Tom Cairney, Kevin McDonald, Stefan Johansen and new signing Jean-Michael Seri.

Arter may not be a star name but he would bring so much experience and know-how to the side that is keen to make waves in the Premier League next term.

Read more: [Image] Here’s how Fulham could line up next season with their latest top signing in the team

At 28, Arter can still provide few years of high-quality football and the Cottagers must do everything to get him on their books ahead of the new campaign.