Premier League side Fulham are plotting a move for Greek defender Dimitrios Chatziisaias in the summer transfer window, as per reports from the Sun.

The Cottagers have made it to the Premier League after beating Aston Villa in the EFL Championship playoffs.

Chatziisaias, who plies his trade for Greek club PAOK, is regarded as one of the most promising defenders in the country. Having earned his spurs with Omonia Stavroupolis, the 25-year-old had year-long stints with Vataniakos, Glyfada and Chania before moving to Panionios in 2014.

Eighteen months later, in January 2016, the defender earned his big move to PAOK. He went on to make 10 appearances in his debut campaign, scoring a solitary goal. Chatziisaias, however, did not feature in a single game in the 2016/17 season for the Greek side and was shipped out on a season-long loan to Atromitos in the summer of 2017. 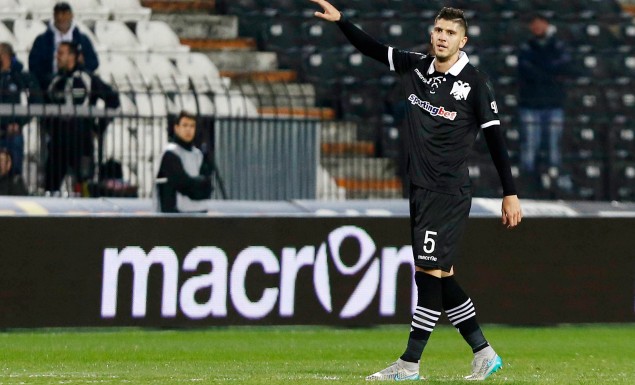 At his new home, the 25-year-old has blossomed, impressing in his 32 appearances for the club across all competitions, in which he has also found the back of the net once. His performances with Atromitos were rewarded with a call-up for the Greece national team, although he is yet to make his international bow.

Standing at 6ft 4in, the Greek centre-half cuts an imposing and powerful presence at the back and can be a daunting prospect for strikers to go against due to his physicality. Strong in the air, Chatziisaias is an aggressive tackler as well and has a decent turn of pace which he uses to good effect to cut out attacks in the bud.

Apart from all these facets, the 25-year-old’s ability on the ball is another strong point in his game. Composed and confident with the ball at his feet, the centre-back isn’t afraid to stride out from the back, and can pick a pass with good accuracy as well. 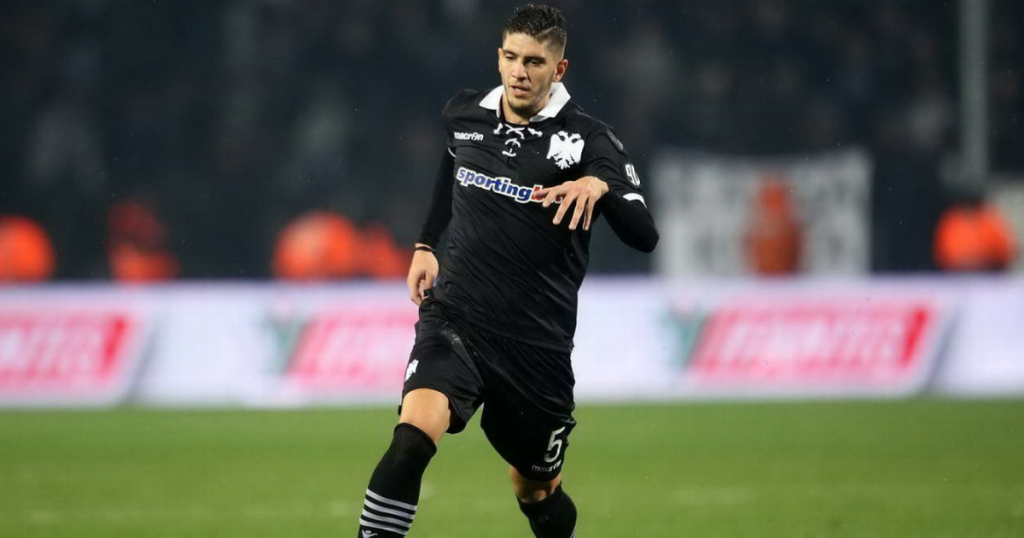 With Tomas Kalas set to return to Chelsea after the expiry of his loan spell and Tim Ream entering his thirties, Fulham could do with adding a new central defender to their ranks, especially after their promotion to the Premier League.

Chatziisaias may be an unknown prospect for the fans but he has demonstrated that he has the abilities to make a significant impact in England. With just a year left on his contract, the 25-year-old will be available on the cheap and considering that he still has his best years ahead of him, he would prove to be a good addition for Fulham.