Southampton have made a frustrating start to their campaign, picking up a single win and mustering four points in their opening four games of the season. The Saints were fortunate to narrowly miss the drop last season and pressure will start to mount on the club if changes aren’t made swiftly.

Mark Hughes did bring in a couple of signings to bolster the squad, but apart from Jannik Vestergaard, the rest have made a slow start to life. Danny Ings has looked lively but other players need to contribute too.

The Saints look blank and toothless in the middle of the park. With just Oriol Romeu, Pierre Emile Hojbjerg and Mario Lemina, Southampton lack offensive power and bite in the midfield. The South Coast club have seamlessly replaced their outgoing stars year after year but it seems to have taken a toll on them over the last two seasons.

Mark Hughes will have to wait for another 3 months before the January transfer window opens to bring in more additions. But signing new players seems vital at this point if the Saints are to salvage their season.

Here we take a look at two midfielders who Mark Hughes can target once the window opens in January.

Once a Premier League sensation, Payet left West Ham United in controversial fashion. But the Frenchman was a revelation for the Hammers. In just 48 Premier League appearances for the club, the 31-year-old scored 11 goals and provided 18 assists. (Stats courtesy – Premier League)

He is technically brilliant and aesthetically pleasing to the eye. Payet is capable of operating in a number of systems and positions. He is versatile enough to play anywhere in the attack. 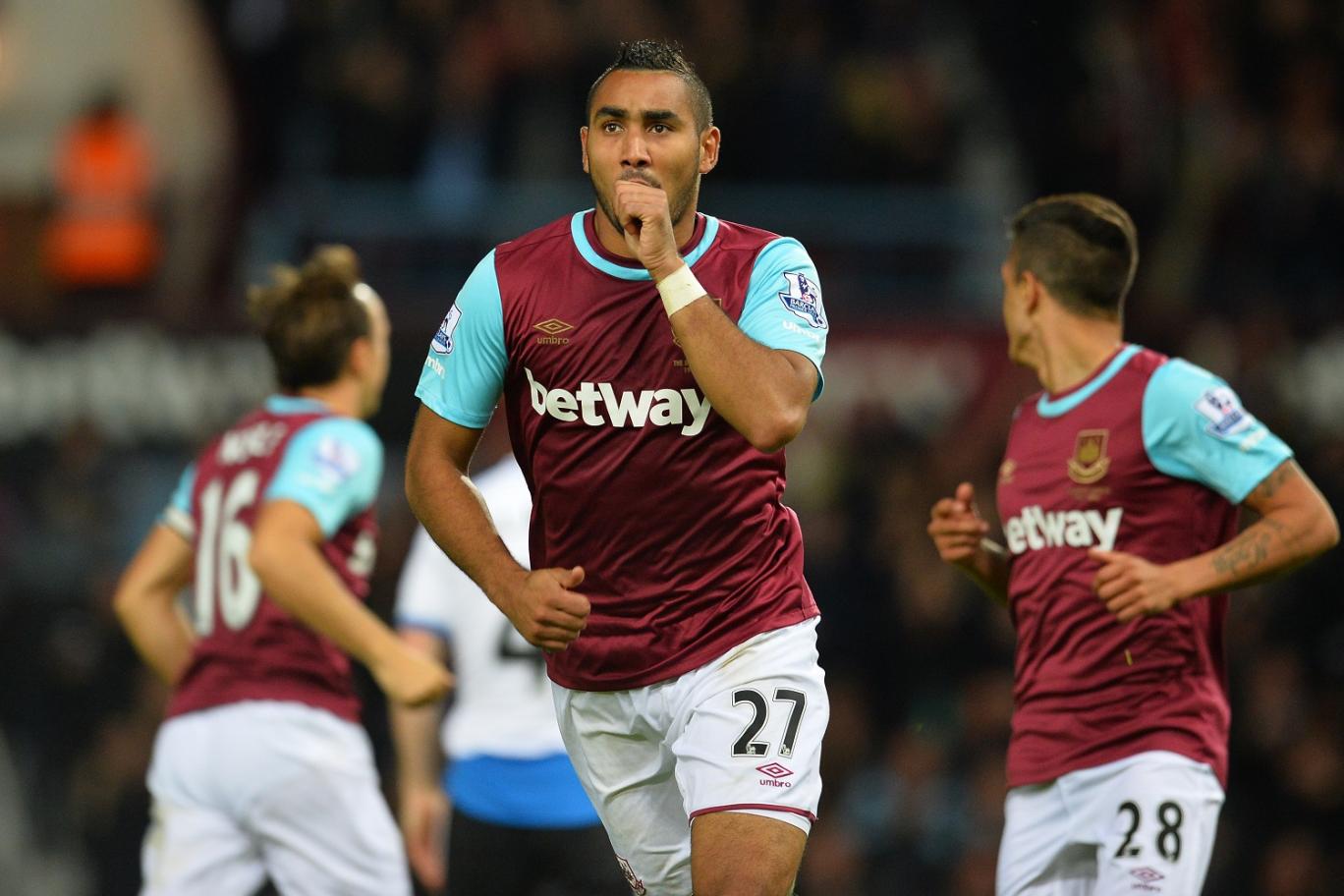 The Frenchman joined the Ligue 1 outfit last year and has since gone on to score 12 goals in 47 appearances. Under the right circumstances, he could be convinced to return to the Premier League. There’s no doubt he’ll be a Southampton favourite in no time if he joins.

Another French superstar, who is popular for his solo wonder goal against Bolton Wanderers in the Premier League. A devastating player on the ball, Ben Arfa can take on a number of defenders when he gets going.

A proven finisher in front of goal, the Frenchman is comfortable playing anywhere in the midfield. He is also capable of playing as a false nine. 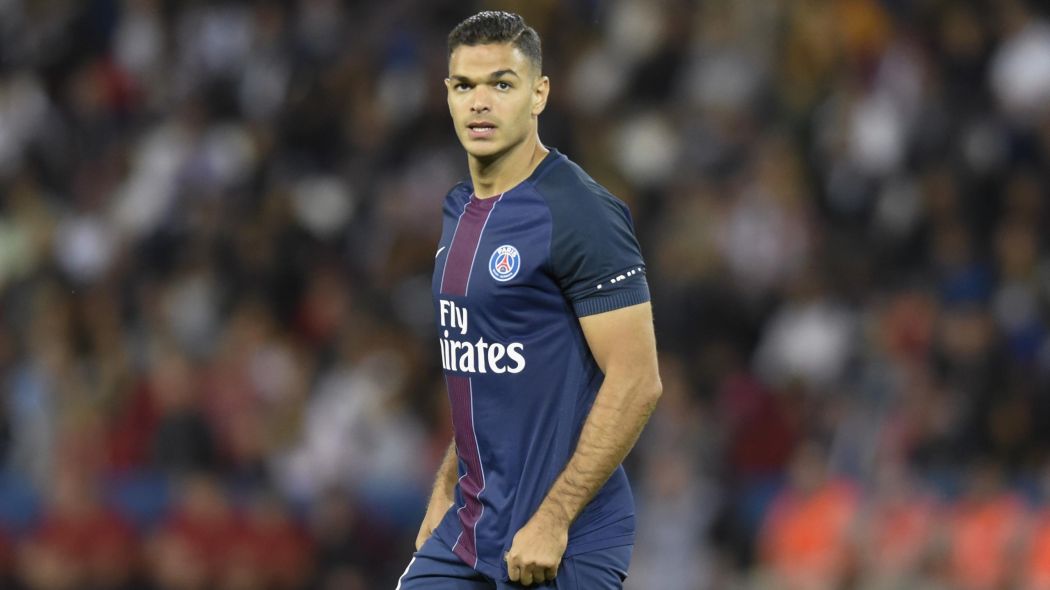 Read more: Food for thought: Three Premier League managers who are likely to get the sack this season

If Ben Arfa can work on his attitude and make one last final push in his career, it’s certain he can help the Saints reap the rewards. The 31-year-old is currently without a club and will cost no transfer fee.