Why Southampton should sign Liverpool star Adam Lallana in January

Southampton have made a mediocre start to their season after narrowly escaping the drop last season. The Saints are currently 3 points above the relegation zone and were soundly beaten by newcomers Wolverhampton Wanderers in the last game.

Mark Hughes’ men have failed to produce much going forward this season, scoring just 6 goals while conceding 11 in the process. The manager did bring in a couple of reinforcements in the summer, but most of them are yet to find their feet in the Premier League.

The Saints need a gamechanger at this point, and that’s why the club should aim to bring back former player Adam Lallana in January. The English midfielder made his way as a youth graduate from Southampton’s academy before being shifted to the main squad in 2006. 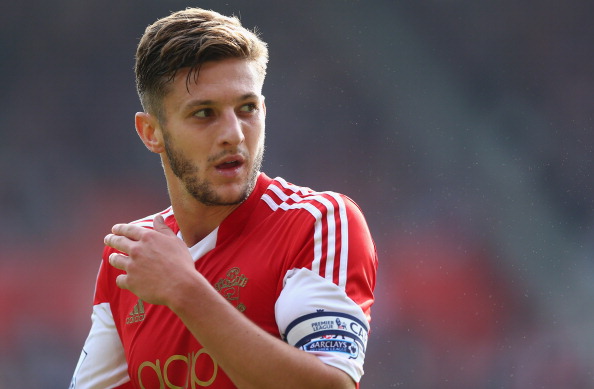 The 30-year-old plied his trade with the South Coast club for 8 years before moving to Liverpool in 2014. Lallana was the captain of Southampton at the time and very much understands the history and heritage of the club.

This is exactly why Mark Hughes should bring him back. He was one of the first names on Jurgen Klopp’s teamsheets initially before succumbing to a number of injuries that have hampered his career in the last two years.

Klopp has considerably strengthened the squad in the summer and it’s clear there isn’t much Lallana can offer at this time. He is yet to make a start for the Reds this season and has come off the bench just once.

In his final season for the Saints, Lallana scored 9 goals and hasn’t managed to replicate those numbers since. Often deployed as a central midfielder, the 30-year-old is also capable of playing on either flank. A tireless worker on and off the ball, the English midfielder loves to surge from deep areas and track back when required. 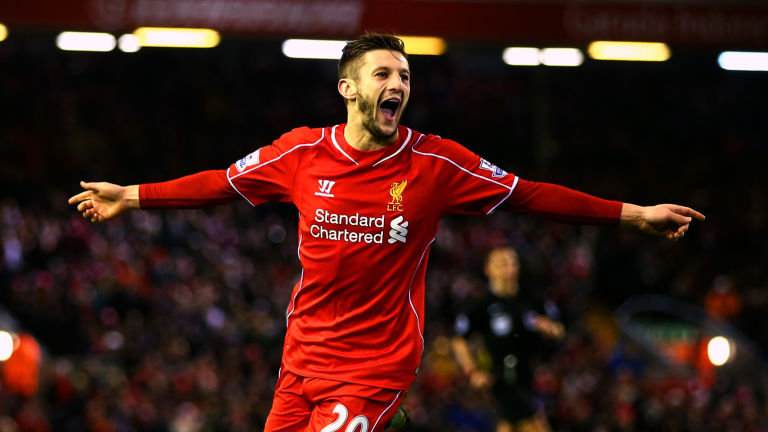 He was one of the top pressing engines in Klopp’s system and often cut out passes and made crucial interceptions. Lallana is also technically superb and possesses silky control on the ball. He is known for his ability to seamlessly pull off the ‘Cruyff Turn’ and lose defenders.

The midfielder is also capable of popping up with crucial goals and links up well with his teammates. He is an accurate passer of the ball and excels when it comes to playing the ping pong football in the final third.

Mark Hughes should definitely aim to bring back their former captain in January. Acquiring Lallana will provide the team with stability and cohesion in the middle of the park. He will definitely improve this Southampton squad.