According to a report from Mercato 365, Crystal Palace were one of a host of clubs to have sent scouts to watch Bordeaux winger Francois Kamano against Dijon.

Francois Kamano, 22, has been earning rave reviews following his blistering start to the new Ligue 1 season. The Guinean has scored 10 goals in 25 games across all competitions for Bordeaux this season, which has seen him attract interest from a lot of European clubs, including Crystal Palace.

Crystal Palace have struggled this season but a 0-0 draw against Manchester United at Old Trafford would have given them a lot of confidence. The Eagles threatened United on the counter, created a lot of chances but once again lacked a striker to finish off the opportunities.

As Christian Benteke has been out injured for some time now, Roy Hodgson has not been able to extract goals from Alexander Sorloth and Jordan Ayew this campaign. That has seen him use Wilfried Zaha and Andros Townsend up front and the duo has worked well together. Zaha and Townsend built a formidable partnership up front in the absence of Benteke that helped Palace beat the drop last season. 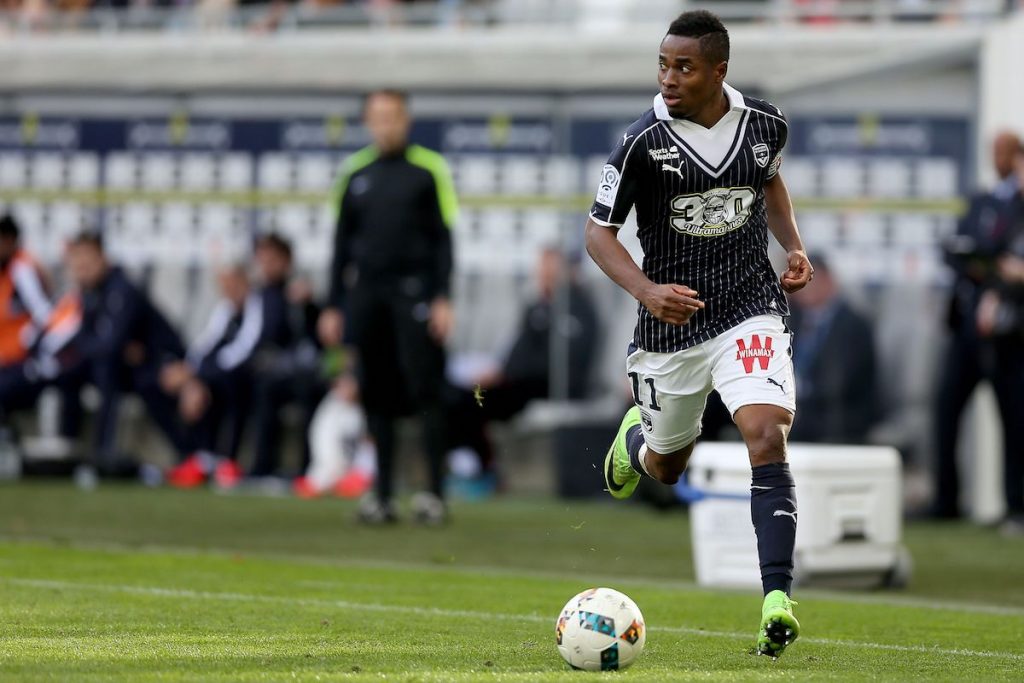 While Hodgson’s idea of using Zaha and Townsend together in the attack could work wonders again, Palace definitely need services from other players.

In Hodgson’s flat 4-4-2 system, James McArthur and Max Meyer have been used on the flanks. Truth be told, both McArthur and Meyer are central midfielders and a proper winger would certainly improve Palace’s play in the final third.

In that case, Crystal Palace must target Francois Kamano in January. With his pace and trickery, Kamano has the potential to light up Selhurst Park. A fast, agile, technically-gifted and fleet-footed player, the 22-year-old, who features as a left-winger, can also play as an attacking midfielder or as a right-winger. A good dribbler, he seems to have made it a habit to get in the right place and at the right time. 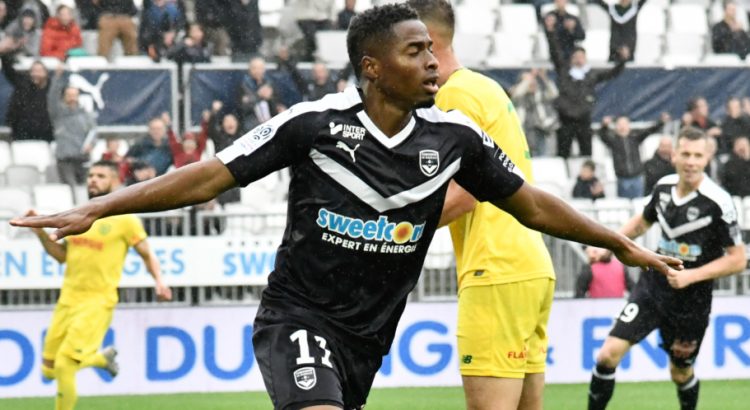 Kamano relies on his blistering pace and dribbling skills to take on defenders in one-on-one situations and beat them. Standing at 5ft 9in, the Guinea international is not blessed with extreme strength and power but he makes up for it with his awareness and subtle movement behind the backline.

To add to that, the 22-year-old’s raw pace is also an asset to the team during counter-attacking situations.

A promising talent, Kamano is contracted to Bordeaux until 2020. Hence, it would take a sizeable offer for Palace to tempt Bordeaux into selling their prized asset in January.