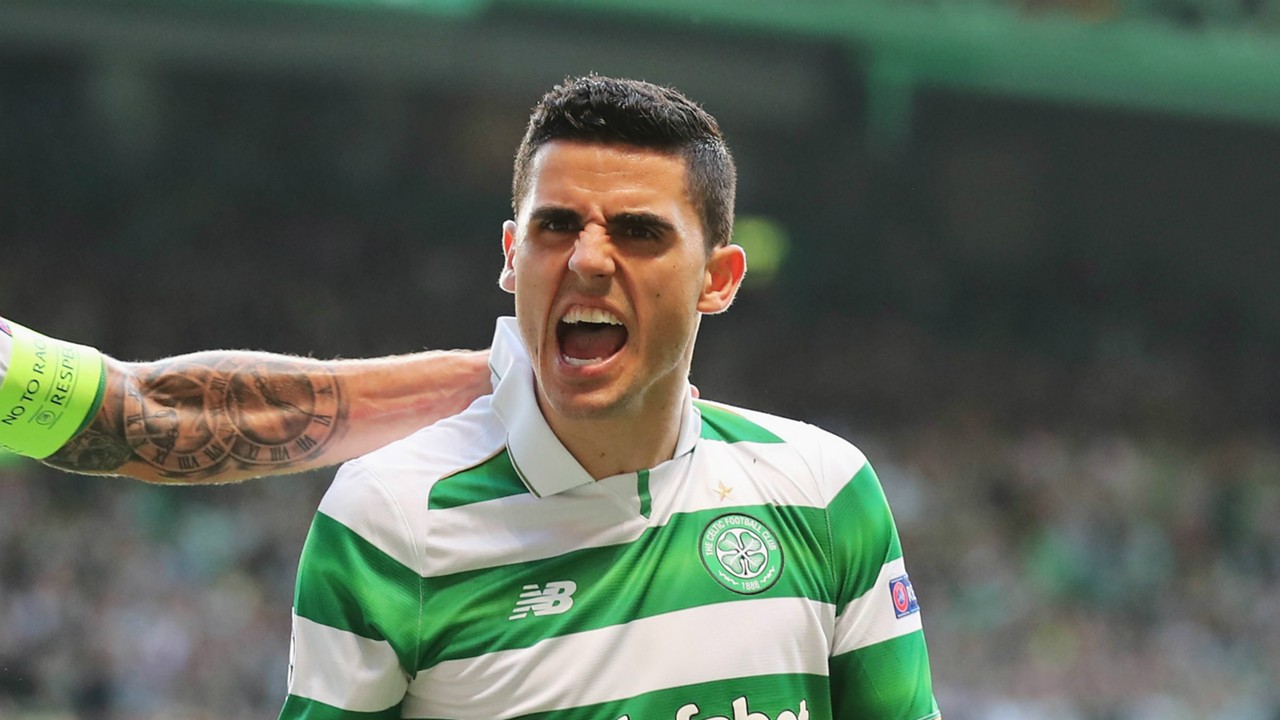 Leeds United were linked with a move for Celtic midfielder Tom Rogic back in 2016 as per a report from Daily Mail. The move may not have materialised then but two years later, the Whites are still in need of a creative midfielder. Interestingly, a recent report from Yorkshire Evening Post has claimed that Pablo Hernandez is yet to agree to a new contract with Leeds. As fate would have it, Rogic’s contract is set to run out too, in little over a year.

Also, a report from The World Game back in February claimed that Rogic is not keen to put pen to paper on a new deal with the Hoops. However, should Leeds revive their interest in signing Rogic this summer?

Hernandez has been an important member of the Leeds squad but at 32 years of age, he clearly lacks pace and agility.

Moreover, Pablo is not a long-term option and if he chooses to leave the club this summer, Paul Heckingbottom will be left with a massive void to fill. That said, Hernandez is still a top attacking midfielder in the Championship but if Leeds are to fulfil their dreams of securing a promotion to the top-flight, perhaps Rogic can help.

Rogic joined the Glasgow giants back in 2013 and has been a key figure for them. His creative skills are sharp enough to unlock defences and he is a proven match-winner. So Rogic can be an excellent signing for Leeds.

The 25-year-old brings a lot more to the table than Hernandez and could be the difference maker for Leeds next season. Goalscoring has been a problem for Heckingbottom’s men this term but they will have little scope for excuses from now.

After playing for the Scottish leaders, Rogic should have no trouble in settling down at Elland Road. He has an eye for goals and does not shy away from creating opportunities for his teammates either.

Even if Hernandez stays with Leeds United, Heckingbottom should go ahead and sign Rogic. He can play as a deep-lying midfielder and also as a No. 10, which could open up several opportunities for Leeds.