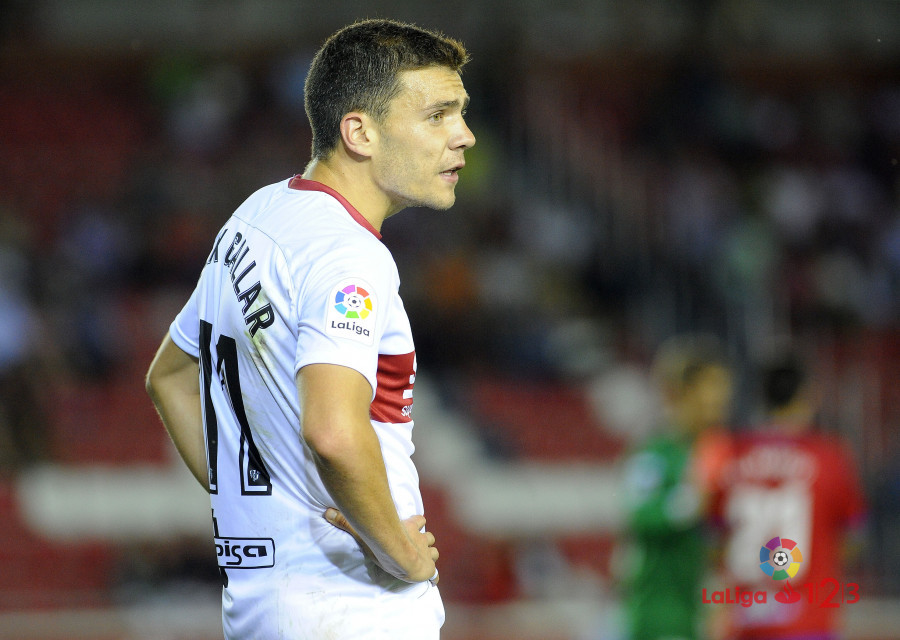 Last month, Bristol Post had reported that Leeds United are interested in a summer move for Alex Gallar, who currently plays as a midfielder for Spanish club Huesca. Gallar has been in excellent form this season and has quite a few goals and assists to his name as well.

In fact, given his skills and potential, the 25-year-old could go on to become a valuable player for Paul Heckingbottom next season. And if a recent report from Leeds Live is to be believed, the club event sent scouts to watch him play.

All in all, Gallar seems like an excellent option for the Championship outfit. Their hopes of promotion might be done with for the current season but next season, the club will have to make a stronger attempt at securing the much-evasive move to the top-flight.

If Heckingbottom can manage to get them there, it will be a major milestone for the club and in doing so, a player like Gallar can definitely provide a boost for Leeds. 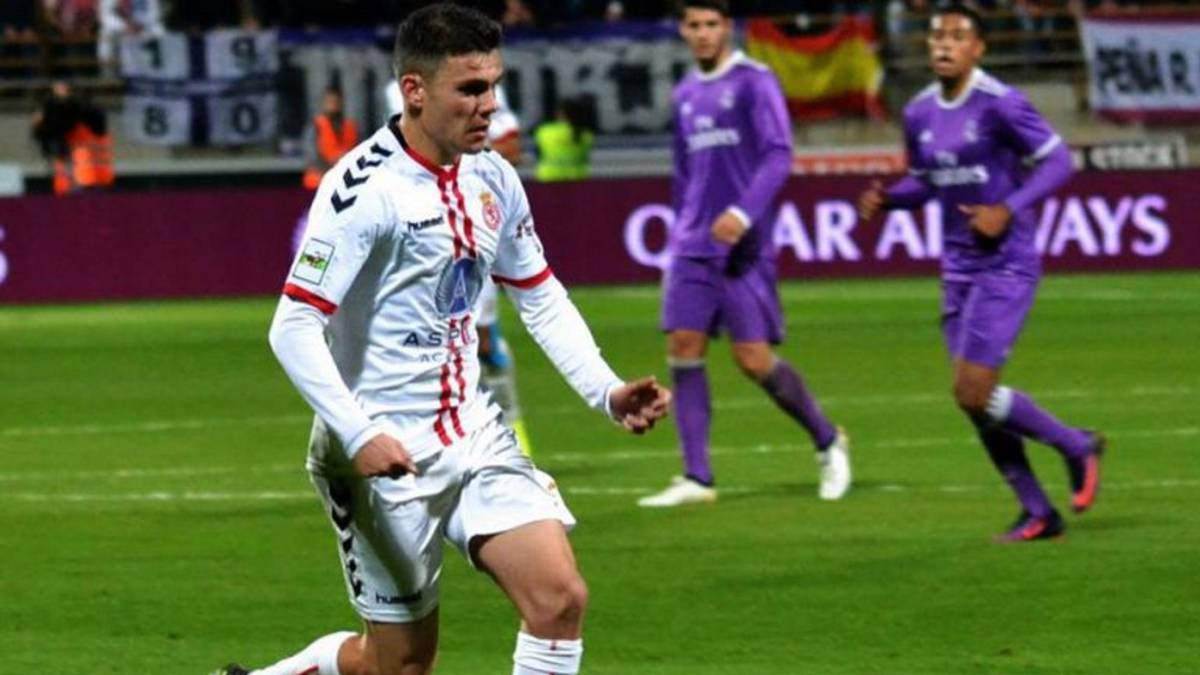 Interestingly, Gallar joined Huesca only last summer as Samuel Saiz moved to Elland Road and right now, Heckingbottom is looking to bring him to provide more competition for Saiz.

Furthermore, having him in the squad will definitely add a new dimension to their attack. Gallar can excel as a wide attacker and he can play as a forward as well. With his creativity, pace and power in the final third, he could provide some much-needed bite to the Leeds attack next season.

Gallar always has one eye out for the goal and he is known to be quite a goalscoring machine in Spanish second-tier. His playmaking skills are quite impressive as well and given his versatility, his inclusion will provide Heckingbottom with a lot of choices when it comes to experimenting with tactics and formation.

However, if they do bring him in, there will be a lot of comparisons between him and Saiz and it might even eat away the 27-year-old’s chances of regular game time.

One might argue that Gallar lacks Saiz’s pedigree. After all, Saiz did come through the ranks at Real Madrid and had proven his worth with a number of top-flight Spanish sides as well. Meanwhile, Gallar has never really been with any club on a long-term basis so far.

That said, while Saiz might boast of better technical knowledge, one cannot deny that Gallar seems to be more adept at scoring goals and that is something Leeds are in desperate need of. Hence, a move for him could work wonders for the club in the long run and especially in the next season.